CGO
Home Movie News The Boys Are Back! Take a First Look at Season Three With... 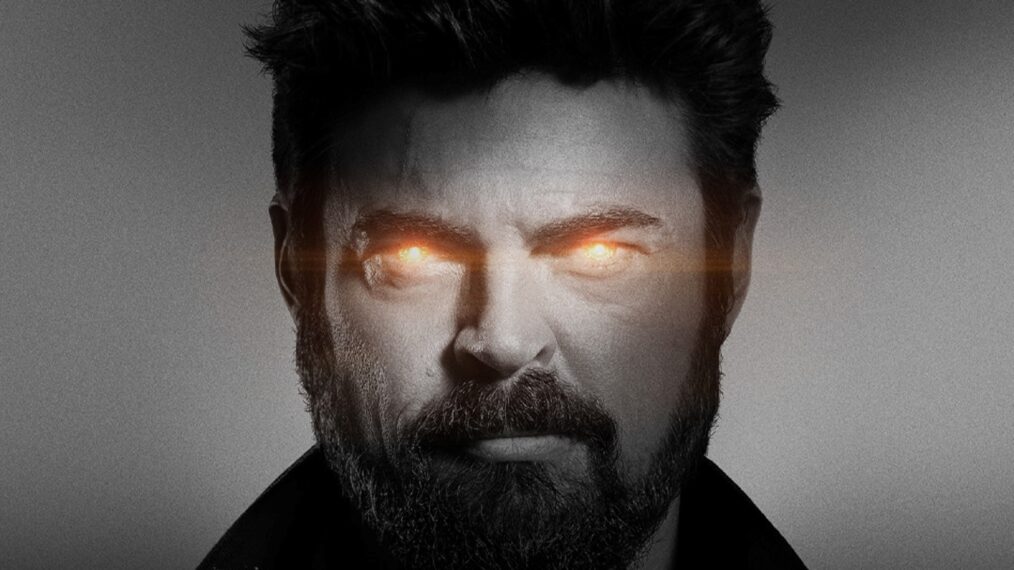 Prime Video revealed the first teaser from the highly anticipated third season of the Emmy-nominated drama The Boys during their panel at South by Southwest (SXSW). During the panel—moderated by Christian Slater, who voices a character in the animated anthology series The Boys Presents: Diabolical—cast members and showrunner Eric Kripke revealed details about the next installment of the fan-favorite superhero series.

The teaser showcases just some of the truly diabolical moments ahead, and offers a glimpse at all of the fan-favorite characters and fresh faces from the upcoming season of The Boys. It is also set to the song “Bones,” the first new music from Grammy-winning band Imagine Dragons’ forthcoming release Mercury – Act 2 (KIDinaKORNER/Interscope Records).

The series will debut on Prime Video with three episodes on Friday, June 3. New episodes will be available each Friday following, leading up to the epic season finale on July 8. The eight-episode season will stream exclusively on Prime Video in more than 240 countries and territories worldwide.

The Boys is a fun and irreverent take on what happens when superheroes—who are as popular as celebrities, as influential as politicians, and as revered as gods—abuse their superpowers rather than use them for good. Intent on stopping the corrupt superheroes, The Boys, a group of vigilantes, continue their heroic quest to expose the truth about The Seven and Vought—the multibillion-dollar conglomerate that manages the superheroes and covers up their dirty secrets. It’s the seemingly powerless against the super powerful. 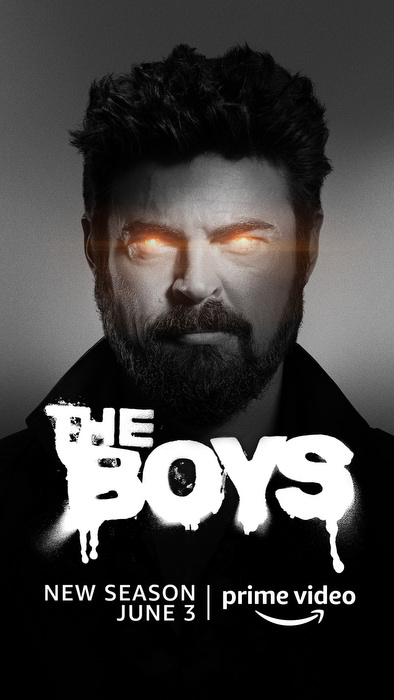 Part Two Of Max Original Docuseries THE WAY DOWN: GOD, GREED, AND THE CULT OF GWEN SHAMBLIN Debuts April 28