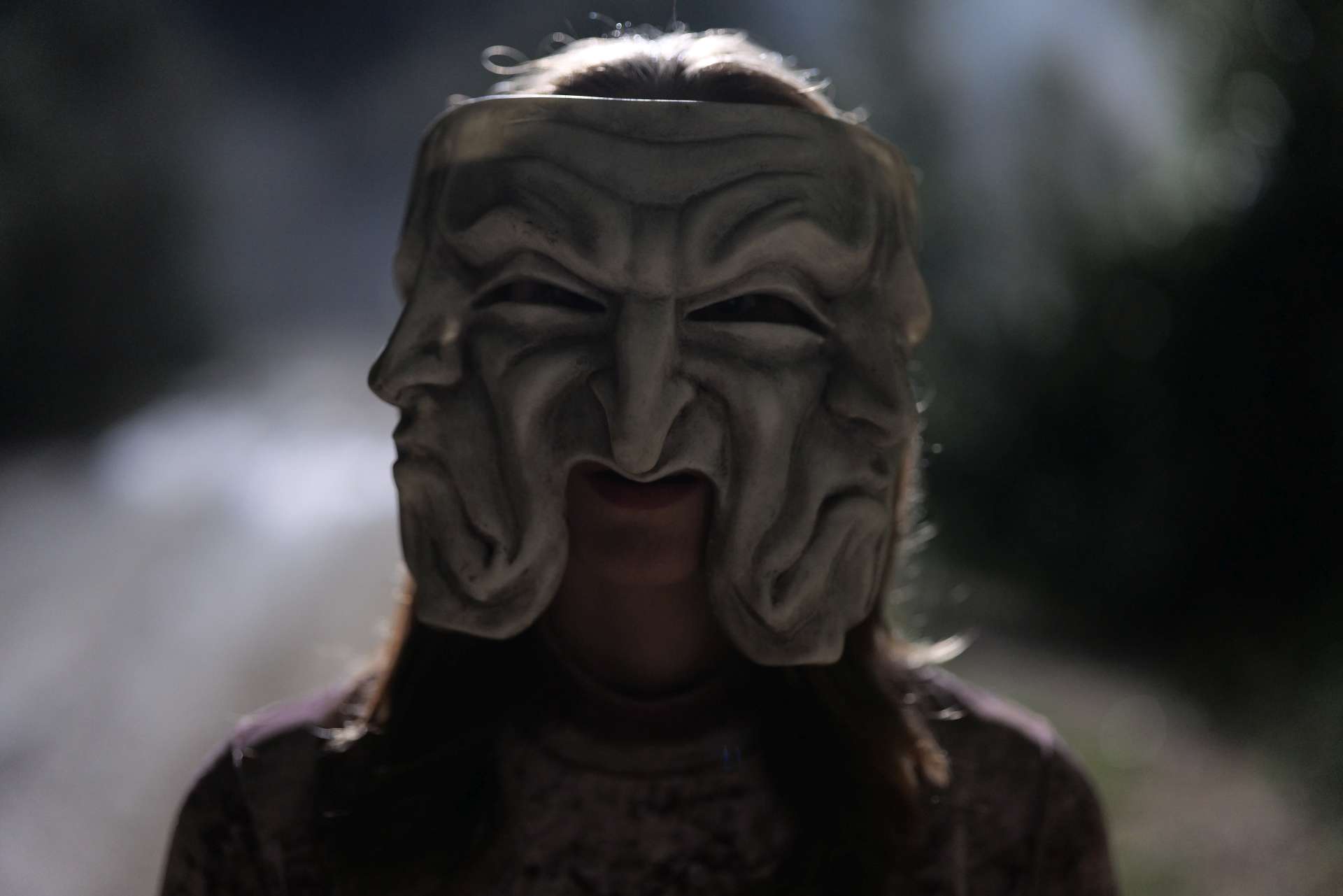 Today, it was announced that all eight episodes of Australian murder mystery drama Troppo will premiere on May 20 on Amazon Freevee, the new name for IMDb TV beginning April 27.

From AGC Television, Troppo is the story of Ted Conkaffey, played by Thomas Jane (The Expanse, The Vanished), an ex-cop falsely accused of committing a disturbing crime, who has escaped to hide away in the tropics of Far North Queensland. As he tries to avoid discovery, he’s drawn into investigating a wild murder and a missing person, alongside a complicated woman named Amanda Pharrell (played by Nicole Chamoun), with dark secrets of her own. Adapted for television by Yolanda Ramke, Troppo is based on the book Crimson Lake, the first novel in a gripping contemporary crime series set in Queensland, Australia, written by #1 New York Times best-selling author Candice Fox.