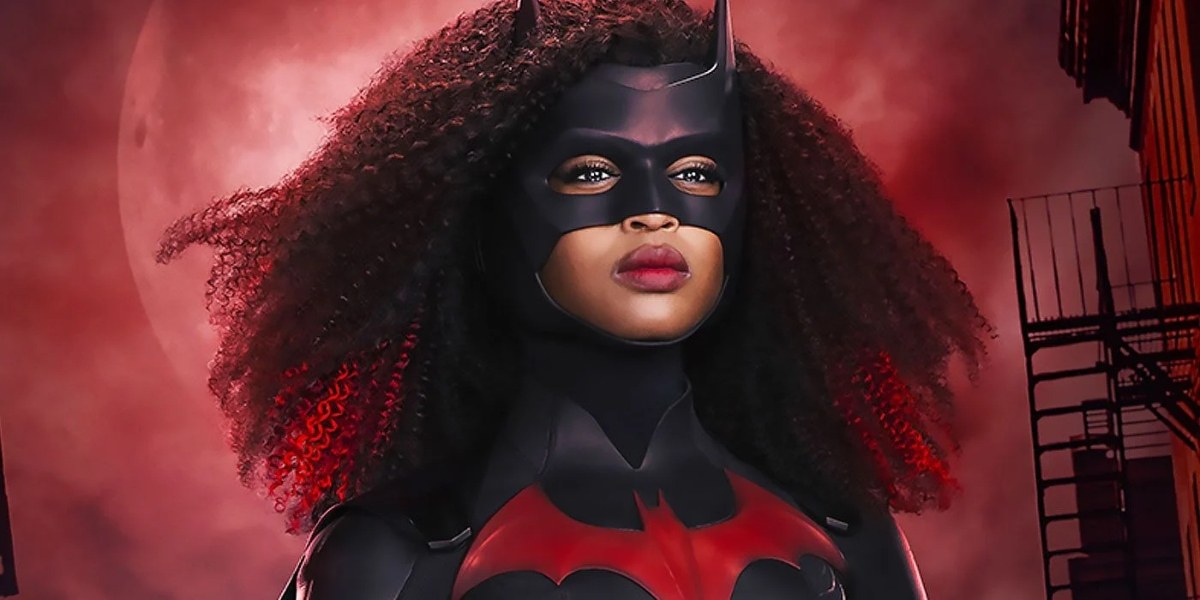 Javicia Leslie returns as DC Super Hero Batwoman to lead the Bat Team when Batwoman: The Third and Final Season arrives on Blu-rayTM and DVD July 12, 2022 from Warner Bros. Home Entertainment. Featuring all 13 epic episodes from the third season with all-new bonus features including deleted scenes and a gag reel, Batwoman: The Third and Final Season is priced to own for $29.98 SRP Blu-ray/ $24.98 SRP DVD ($39.99 SRP Blu-ray/ $29.98 SRP DVD in Canada).

Season two was transformational for the Bat Team and the entire city of Gotham City with the arrival of Ryan Wilder as Batwoman. In season three, Ryan must now lead the Bat Team in stopping the next wave of villains created by the weapons lost in the Gotham River during the suspenseful season two finale. On top of everything, Ryan will have to battle these villains with Alice by her side! As a new generation of Rogues torments Gotham, Batwoman and Alice must work together to stop them, which is a predicament that threatens to upend the team’s existing dynamics for good.