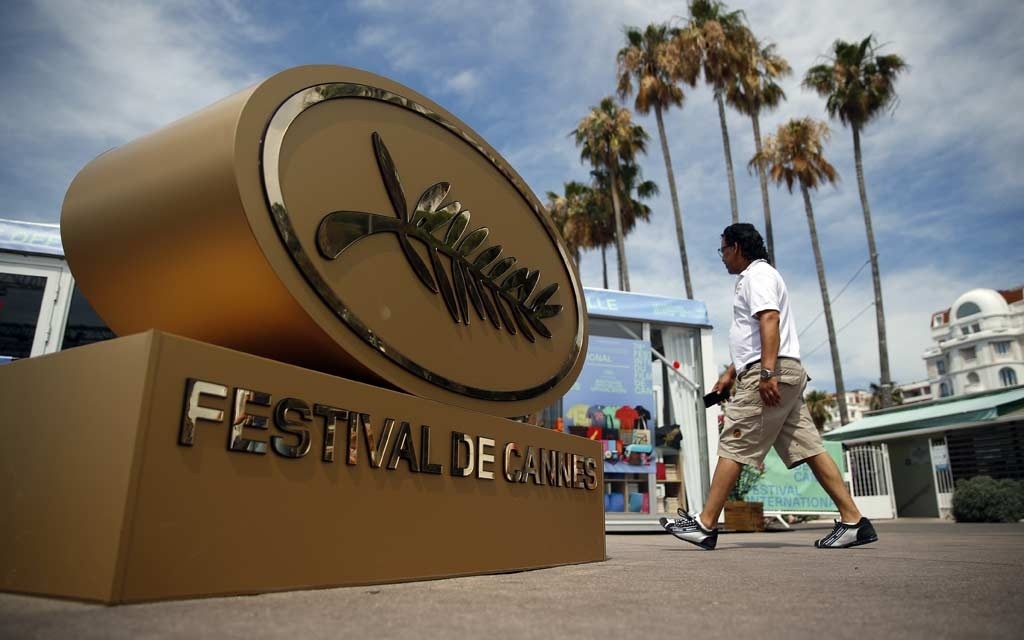 We are delighted to confirm that The Last Waltz (1978) has been officially selected for the Cannes Classics programme at the Festival de Cannes 2022. More than just one of the greatest concert films ever made, MGM Studios’ The Last Waltz is presented by Park Circus thanks to a new 4K digital restoration from the Criterion Collection, approved by director Martin Scorsese.

Several other classics represented by Park Circus will feature as part of the Cinéma de la plage programme, a series of free screenings taking place each evening in an open-air theatre on the Macé beach (opposite the Majestic).

These include a 50th anniversary screening of Paramount’s The Godfather (1972), in celebration of 100 years of the MPA (Motion Pictures Association), Sony’s The Last Picture Show (1971) in homage to director Peter Bogdanovich and Paramount’s The Truman Show (1998) screening ahead of a reissue across France on 15 June by distributor Ciné Sorbonne.