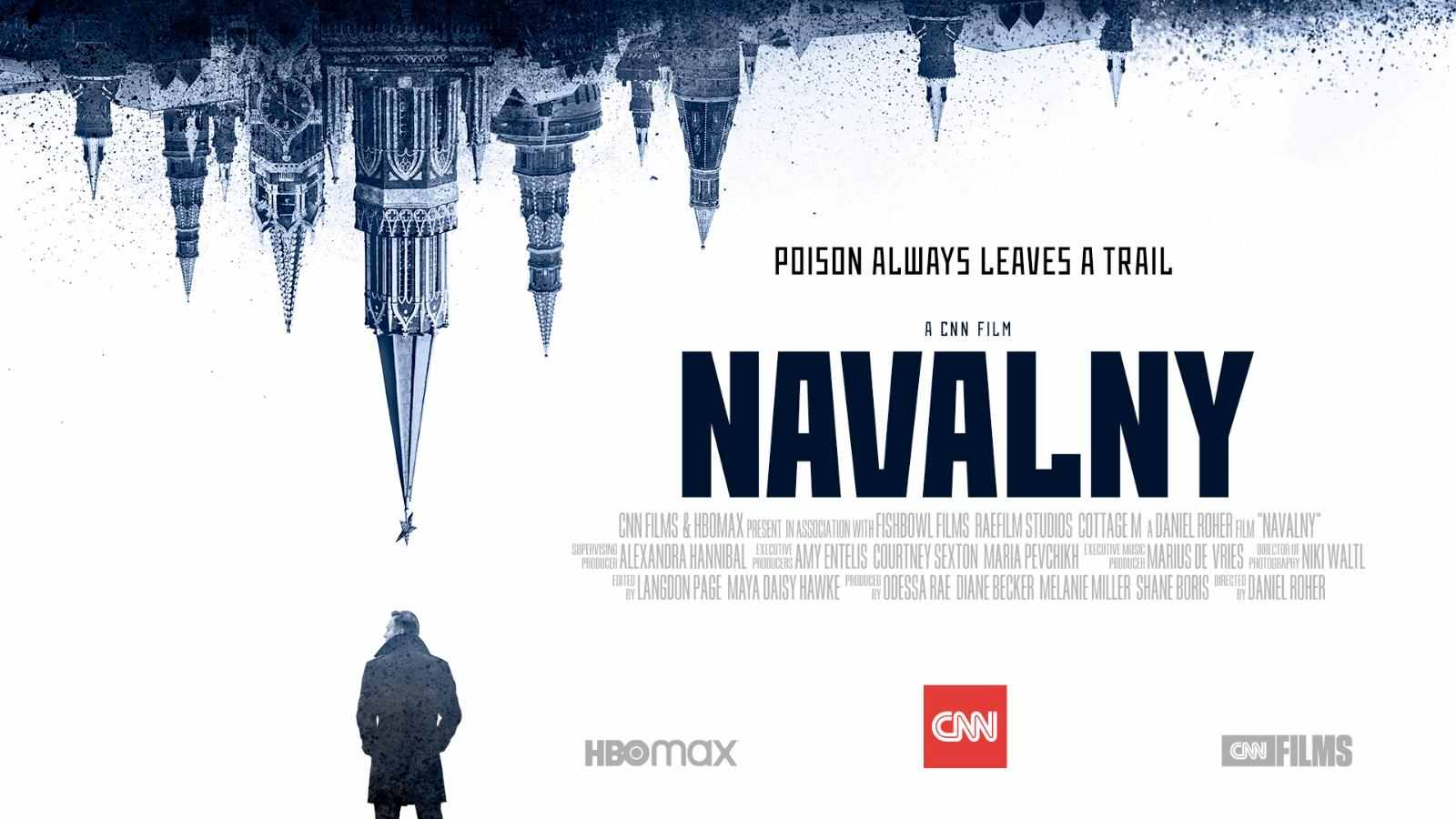 The CNN Films and HBO Max co-produced documentary thriller NAVALNY, about anti-corruption Russian government opposition leader Alexei Navalny, will be available to stream on HBO Max on May 26. The film, directed by filmmaker Daniel Roher, follows Navalny after he survived an assassination attempt by poisoning with a lethal nerve agent.

In August 2020, a plane traveling from Siberia to Moscow made an emergency landing. One of its passengers, Russian opposition leader Alexei Navalny, was deathly ill. He was taken to a local Siberian hospital and evacuated to Berlin, where the German government eventually determined he had been poisoned with Novichok, a lethal nerve agent implicated in attacks on other opponents of the Russian government. Navalny and his team learned about the attempt on his life from the data investigative journalism outlet Bellingcat, which along with other international news organizations, including CNN, uncovered crucial details about the plot and its potential links to the Kremlin.

President Vladimir Putin denied any involvement in the attack and accused news organizations that reported on the investigation of ‘information warfare,’ facilitated by foreign special services.  Despite the risks to his personal safety, Navalny willingly returned to Russia on January 17, 2021, and was arrested moments after landing in Moscow.  In Navalny, filmmaker Daniel Roher reveals a courageous and controversial would-be president at the precipice of sacrificing everything in order to bring reform to his homeland. It is Roher’s hope that the film will spark “global outrage and outcry” over Navalny’s imprisonment.

The film won the highest honors at the Sundance Film Festival, garnering both the Documentary Audience Award and the Festival Favorite Award, and continues to earn acclaim from critics and audiences.