CGO
Home Movie News Studiocanal and Working Title confirm WHAT’S LOVE GOT TO DO WITH IT?... 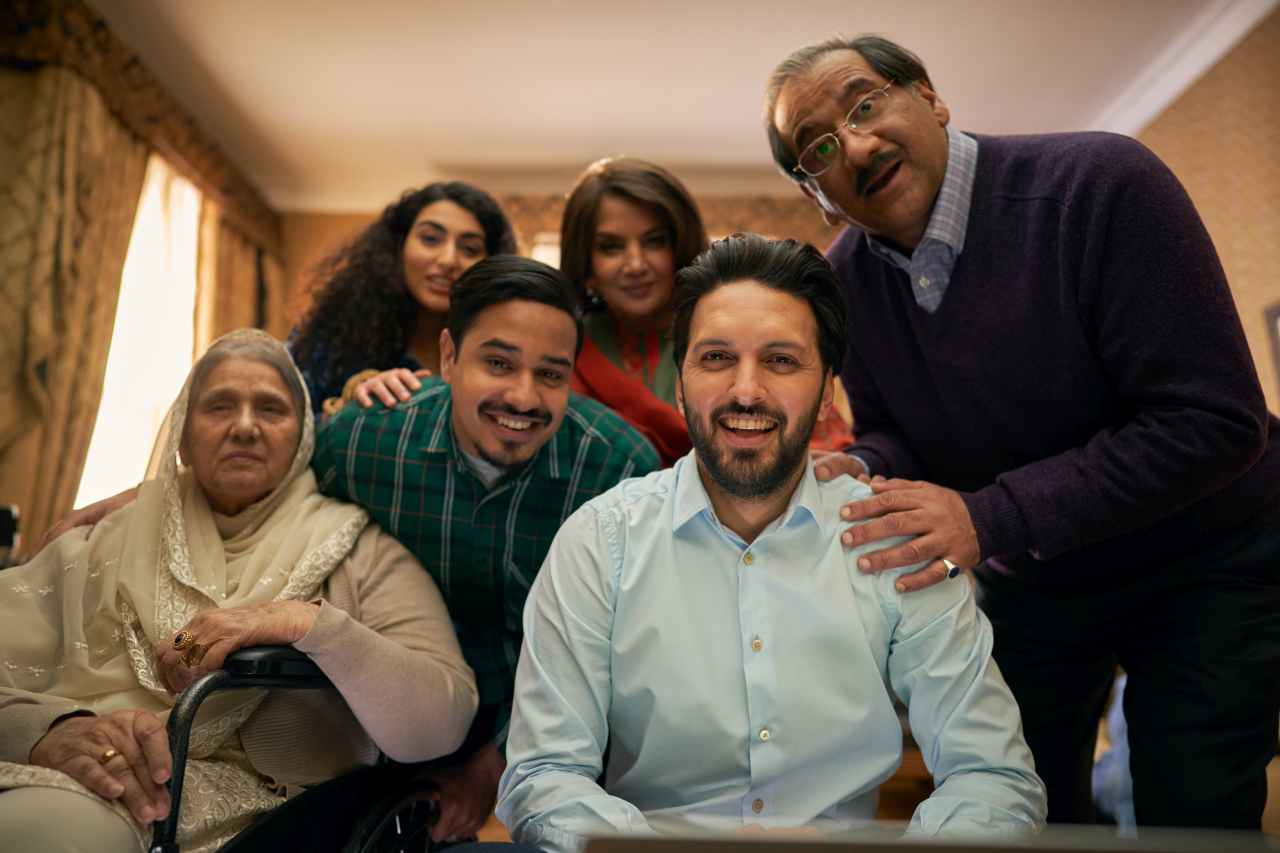 Studiocanal and Working Title Films today confirm that cross-cultural British rom-com WHAT’S LOVE GOT TO DO WITH IT? will receive its World Premiere at the 47th edition of the Toronto International Film Festival. The film will screen as a Gala Presentation at the Roy Thomson Hall on Saturday, 10th September.

The film is produced by Nicky Kentish Barnes (ABOUT TIME, ABOUT A BOY), Jemima Khan (IMPEACHMENT: AMERICAN CRIME STORY, THE CLINTON AFFAIR, THE CASE AGAINST ADNAN SYED, WE STEAL SECRETS: THE STORY OF WIKILEAKS) & her Instinct Productions, alongside Working Title Films’ Tim Bevan and Eric Fellner.

Ivor Novello Lifetime Achievement Award-winning and Mercury Prize nominated composer, Nitin Sawhney CBE has created the music for the film, with British-Pakistani record producer, DJ, songwriter, and musician Naughty Boy bringing his production and writing skills to the soundtrack, alongside three-time BRIT Award and Mercury Prize nominee, Joy Crookes. Kanika Kapoor and Rahat Fateh Ali Khan will also feature on the soundtrack, with Rahat appearing in the film itself.

STUDIOCANAL is fully financing and will release in their own territories – the UK, France, Germany, Australia & New Zealand – and are selling the film worldwide.

You Are Not My Mother (2021) Trailer – Starring Jade Jordan

Pride & Prejudice & Zombies – What could you not live without in a zombie attack?