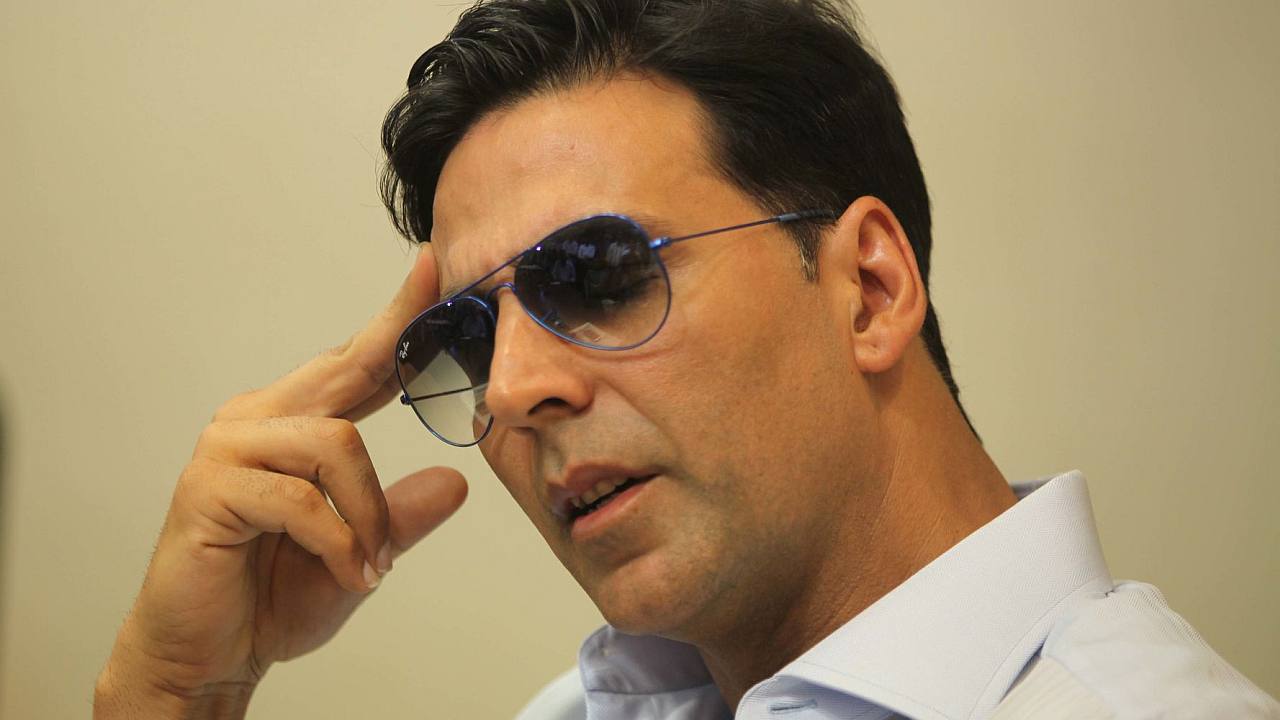 Akshay Kumar took over social media with his powerful song #MUSKURAYEGAINDIA which brought together some of Bollywood’s biggest names to assure citizens that India will get through the pandemic.

Since it was released on his social media platforms on 6th April, the song has garnered worldwide attention and in recognition of World Health Day, Prime Minister Narendra Modi has showered praise on Akshay Kumar and the film industry for raising awareness of the pandemic and encouraging positivity.

Sharing the video on his own Twitter account, Prime Minister Narendra Modi posted this message: “India will fight. India will win! Good initiative by our film fraternity.”
Akshay Kumar has been one of the shining lights of hope for India during the coronavirus outbreak, having donated Rs 25 cr (£2.5mn)to fight the pandemic while also openly praising the key workers who are currently out on the frontline trying to combat the virus and to keep India going during this difficult time.