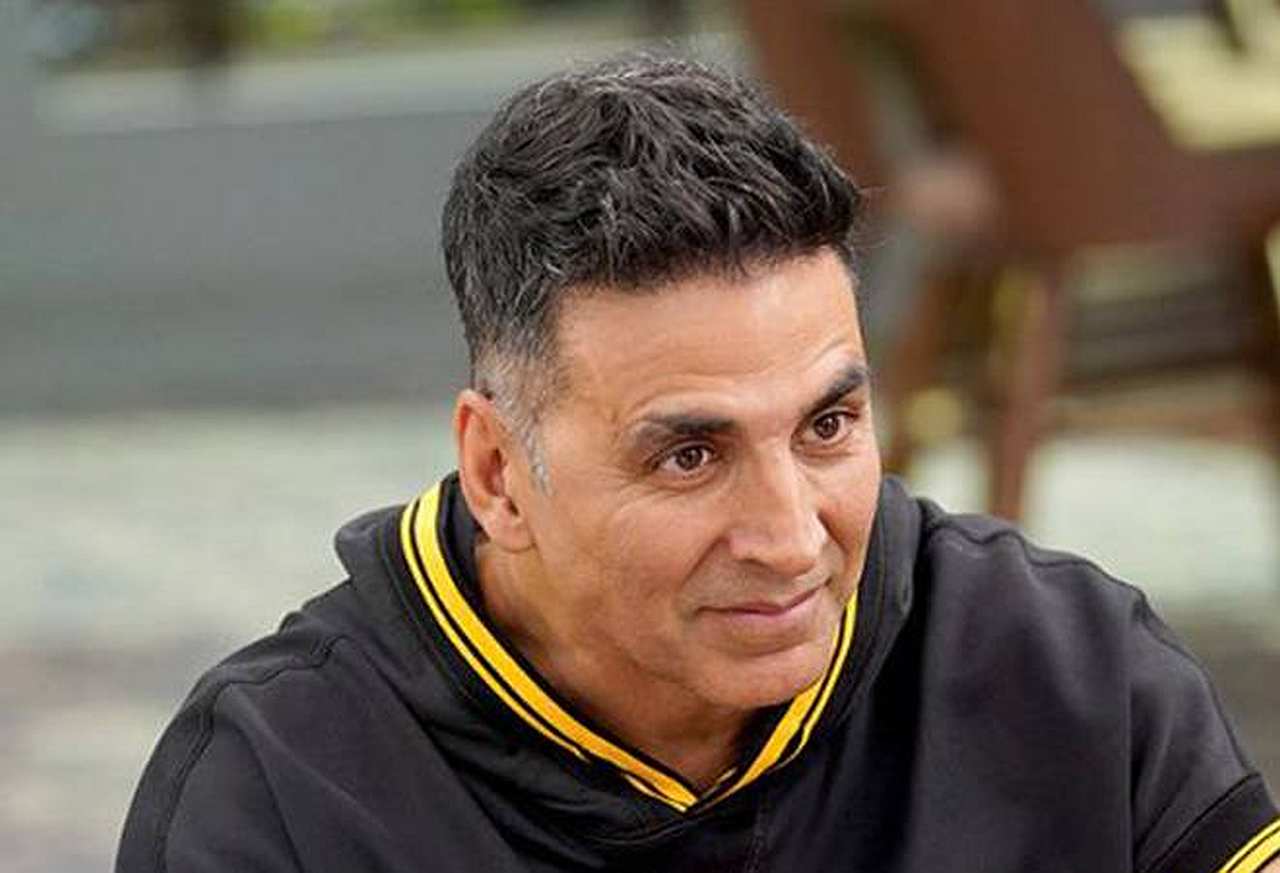 Akshay Kumar has shown his support for Indian Prime Minister Narendra Modi’s urging of a #JantaCurfew amidst the ongoing coronavirus outbreak.

The novel virus, which originated from China in December last year, has spread across the globe and claimed over 10,000 lives. Celebrities and politicians have been urging people across social media to maintain proper levels of hygiene and avoid mass gatherings.
Following PM Modi’s address on Thursday, the Sooryavanshi actor urged fans to show togetherness and follow the government’s advice to avoid being affected by the virus.

In a tweet to his 34 million followers, Akshay, said: “An excellent initiative by PM @narendramodi ji…this Sunday, March 22 from 7 am to 9 pm let’s all join in the #JantaCurfew and show the world we are together in this. #SocialDistancing”

Akshay Kumar has three exciting films lined up for 2020. The actor will next be seen in Rohit Shetty’s cop universe saga Sooryavanshi, followed by horror-comedy Laxmmi Bomb and he will be ending the year with historical drama Prithviraj based on the heroic Prithviraj Chauhan.