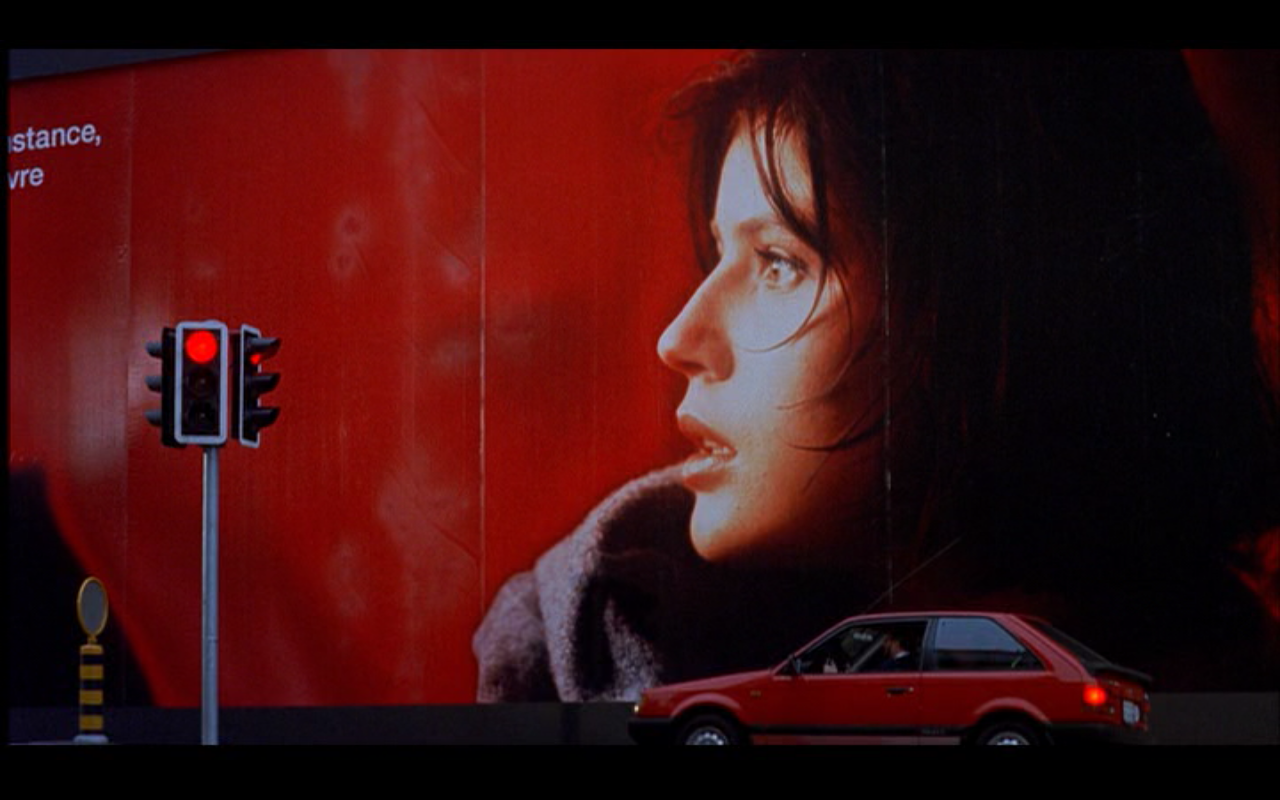 Trois 2: Pandora’s Box – Starts off with a highly erotic and very intense shower sex scene which soon came to a holt when there was a murder – hence the handsome Tyson Bedford only had a cameo role in this film. The story centered around Tammy, the wife of the murdered man and also the psychologist (Mia). Both women found themselves connected in a web of deceit when Tammy becomes Mia’s patient. Tammy wanted Mia to help her cope with her left over feelings related to her husband’s murder. Meanwhile, the police suspected Tammy was involved in the murder and asked Mia to discuss any pertinent information from their therapy sessions with them.

There is a deep flaw in the initial story line when it comes to the love triangle the doctor finds herself in, but it all became clear towards the end of the movie. Hence, this made the movie even more interesting because it did not exactly end the way that I had expected. The acting in this movie was very good – better than the other two in the trilogy. The cinematography was done very well. The male leads (Michael Jai White, Kristoff St. John, and Tyson Beckford) had me wishing I was a character in this movie to experience the sexual pleasures that doctor Mia and Tammy had experienced. This installment was well written, but also very twisted – a thrill of a ride all the way to the end.

Trois 3: The Escort – This final installment was more urban contemporary than the previous installments. Trent, a concert promoter and law school drop out found himself over his head in trouble when his dealings with gangsters resulted in something that had the potential to become deadly. Trent agreed to work as an escort to make extra cash.

Once again in the tradition of Trios – this installment is twisted but more so towards the end. The madam of the escort service was very controlling and left him feeling trapped because she seemed to have special “feelings” for him. He found escorting as an escape from his parents’expectations of him, but soon realized that his choices had serious consequences that he was not ready for.

The beginning of the movie was somewhat slow if you compare it to the first two installments. And the story line and acting was somewhat “weak”. The cinematography was good. I would not have watch it if I had not already watched the first two installments. One of the best aspects of this film were the highly attractive lead characters Brian J. White (from Motives 2 – Retribution) and Patrice Fisher (from Zane’s Sex Chronicles)