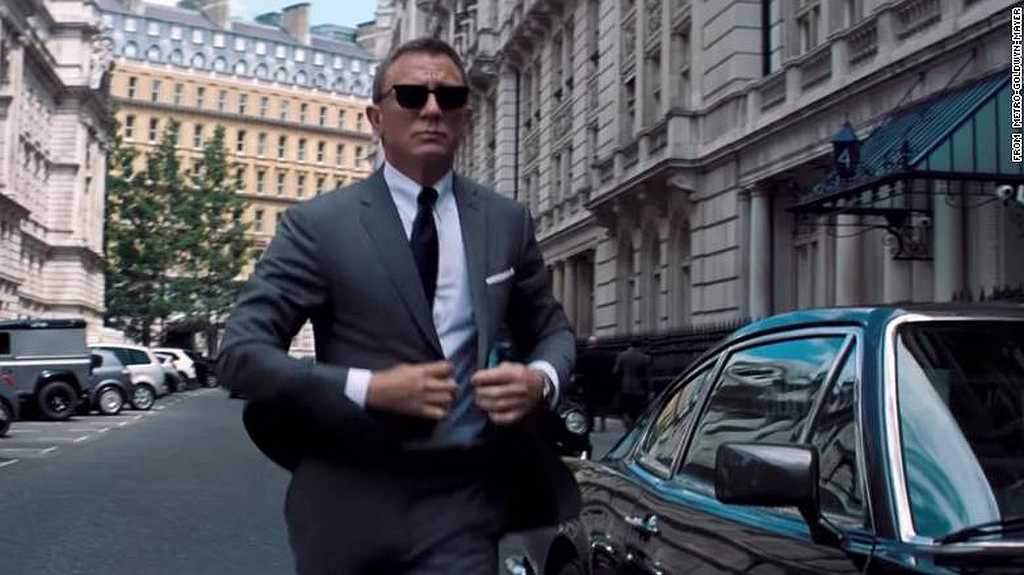 We still have a few months before we can see Daniel Craig’s final James Bond film, No Time to Die. But back when everyone thought this movie was coming out in April, director Cary Fukunaga sat down for an interview with filmmaker Miranda July and talked about all the hectic work that went into crafting a Bond film. He also talked about the script contributions of Phoebe Waller-Bridge, and his own wild idea to make the ending of Spectre a dream.

In an amusing new interview with Miranda July at Interview Magazine, Cary Fukunaga opened up about making No Time to Die, the latest Bond film. According to the director, the making for the film was an almost non-stop job for a full year, and it took its toll on him. “During the shoot, I feel like I stopped moving as an animal and started slowly becoming some kind of inanimate object,” he says. “I could feel my body deforming.” Thankfully, he feels like he’s back to normal now.