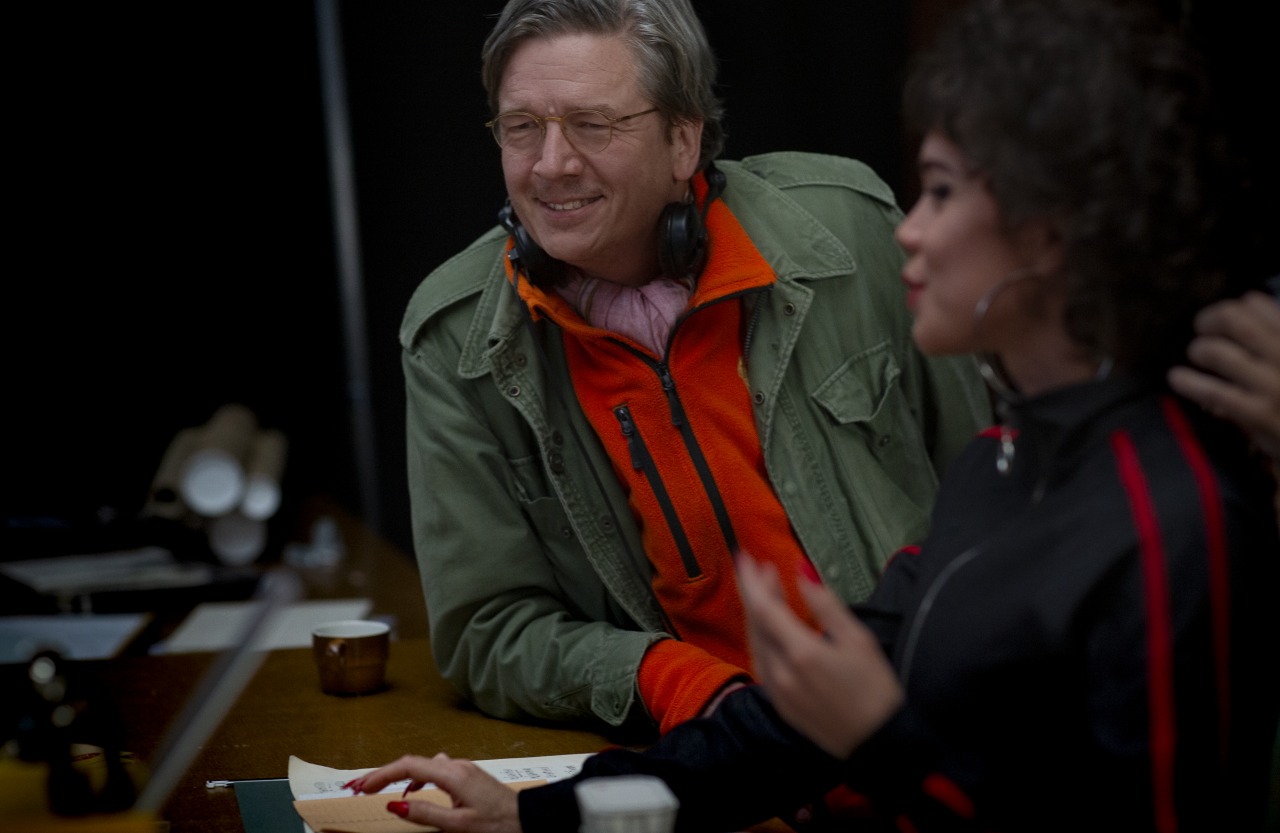 Alfredson returns to his comedy roots with THE JONSSON GANG. Following a failed heist, Charles-Ingvar ‘Sickan’ Jonsson ends up in prison. Once released, his gang have become law-abiding citizens and Sickan has to continue on his own. Crime broker Anita tasks him with a simple burglary which turns out to be something a lot bigger than Sickan thought. Now he needs the help of his past accomplices to carry out the most difficult heist in the history of the gang…

THE JONSSON GANG – a reboot of one of Sweden’s most beloved and successful film series – reunites Alfredson with STUDIOCANAL who collaborated on TINKER TAILOR SOLDIER SPY 10 years ago.

Alfredson comments “THE JONSSON GANG is based on a film series from the 1980s that practically every living Swedish person has seen. An international audience mostly knows my work with intimidating vampires and sullen spies, while most of my work has been comedic. It’s been a lot of fun to return to something laughable and we look forward to finding a worldwide audience with STUDIOCANAL.”

Ron Halpern EVP Global Production, STUDIOCANAL adds “All of us at STUDIOCANAL are thrilled to be able to work with Tomas Alfredson again. Tinker Tailor Soldier Spy is one of the films we are most proud of and we look forward to sharing Tomas’ craftsmanship again with the world: this time with a lot of humour and fun”

THE JONSSON GANG is a FLX production in co-production with Another Park Film, Dorsin Enterprises, Tonefilm, SF Studios and TV4, in collaboration with C More, Chimney and STUDIOCANAL, with support from Swedish Film Institute, Nordisk Film & TV fond and Norrköpings filmfond.