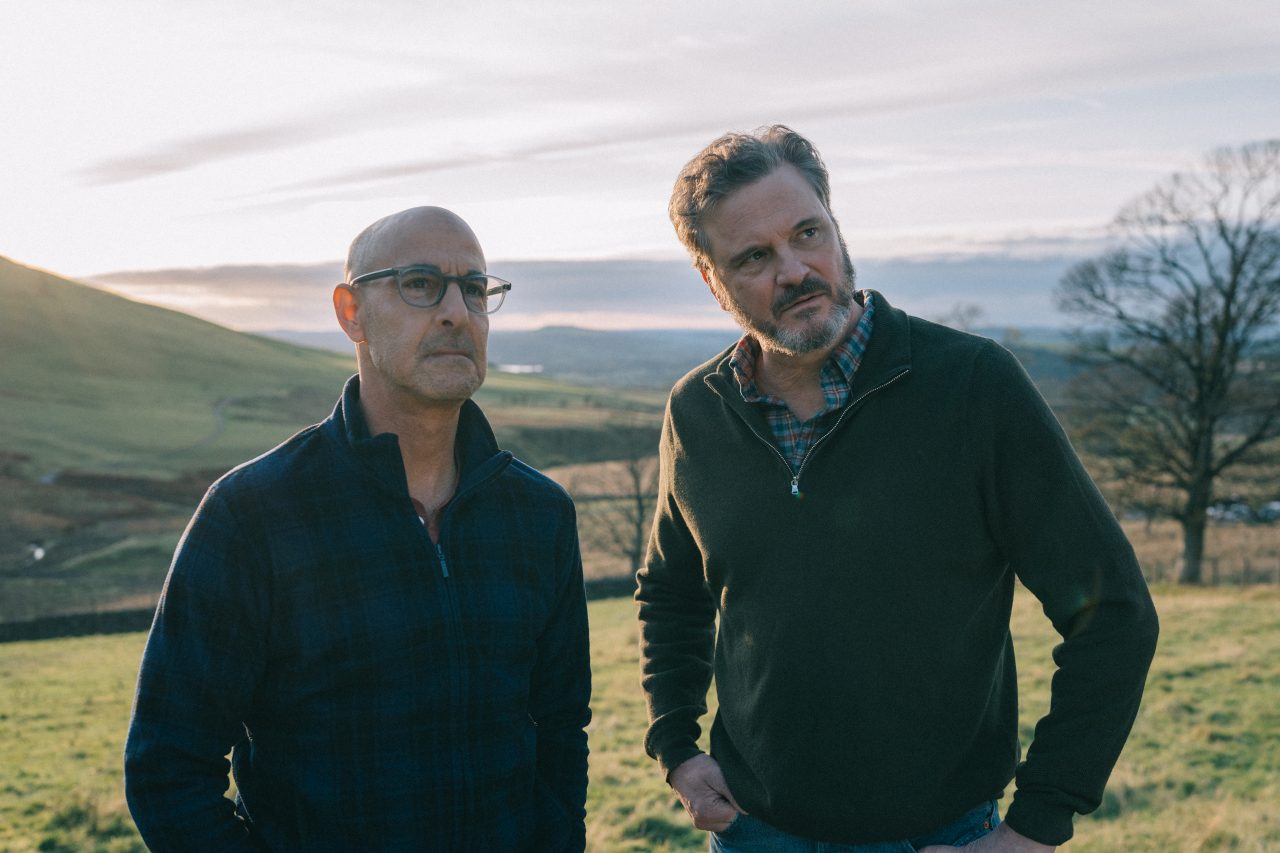 SUPERNOVA marks actor Harry Macqueen’s second feature as a director following his highly regarded debut “Hinterland”. Macqueen comments: “It is a huge honour to be premiering the film at San Sebastian this year. Supernova is a film about how love overcomes even the hardest human experiences and what we are willing to sacrifice for the people we adore. It is a romantic and life affirming film, which at a time like this seems more important than ever.”

Written by Harry Macqueen and produced by Emily Morgan of Quiddity Films (“I Am Not a Witch”, “Make Up”) and Tristan Goligher of The Bureau (“45 Years”, “Lean on Pete”, “Only You”, “Weekend”). Development was initiated by Morgan with research and screenwriting support from The Wellcome Trust and Quiddity’s BFI Vision Award before partnering with The Bureau. Financiers are BBC Films and the BFI, awarding National Lottery funding. Executive Producers are Eva Yates, Mary Burke, and Vincent Gadelle . 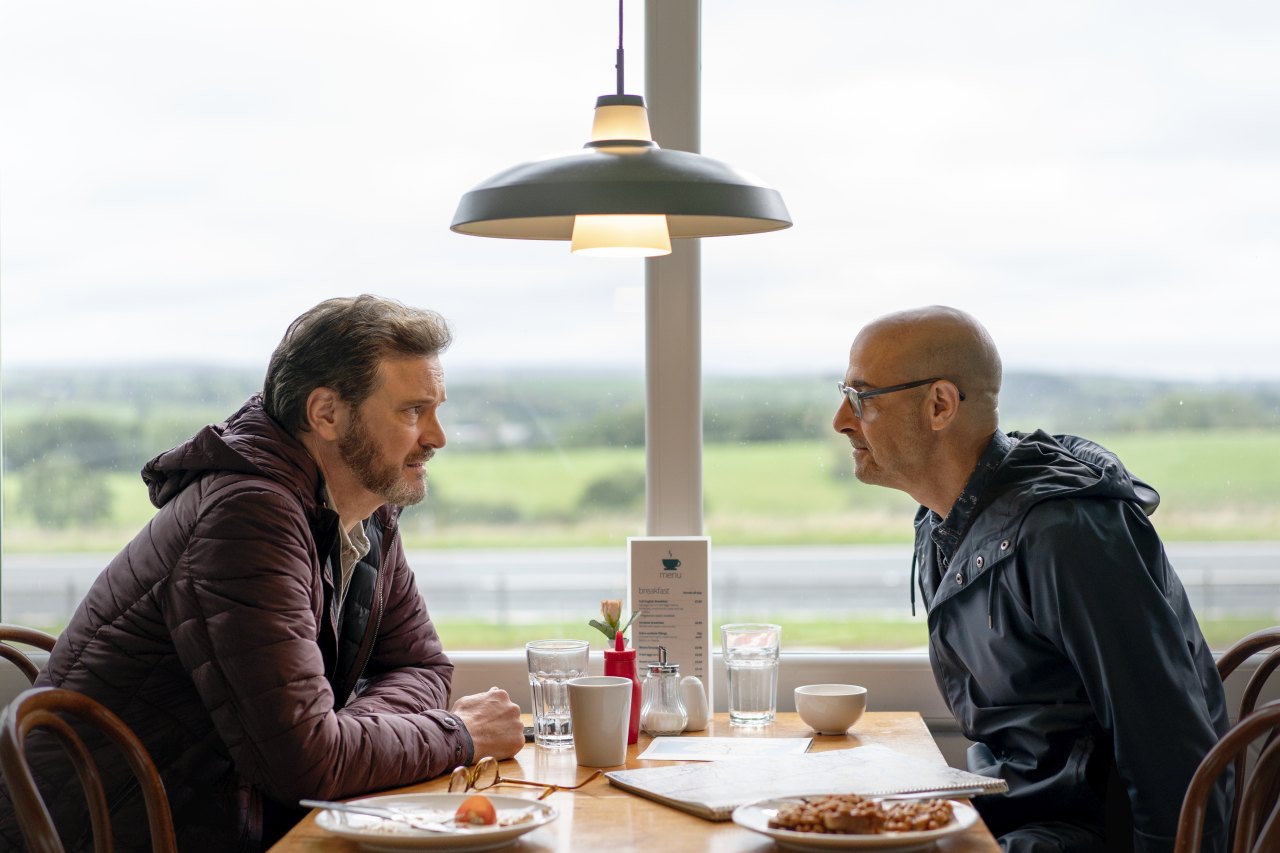 It is deep Autumn and Sam (Colin Firth) and Tusker (Stanley Tucci), partners of twenty years, are on holiday. They are travelling across England in their old campervan visiting friends, family and places from their past. Since Tusker was diagnosed with young-onset dementia two years ago their lives have had to change. Jobs have been given up and plans put on hold. Their time together is now the most important thing they have.

As the trip progresses however, their individual ideas for their future begin to collide. Secrets are uncovered, private plans unravel and their love for each other is tested like never before. Ultimately, they must confront the question of what it means to love one another in the face of Tusker’s irreparable illness.

Colin Firth won an Oscar, a Golden Globe and a BAFTA for his work in “The King’s Speech”, while his performance in “A Single Man” also won him a BAFTA and an Oscar nomination. Among his other many credits are the “Bridget Jones’ Diary” films, “Shakespeare in Love”, “Love Actually” and both “Kingsman” films.

The Oscar nominated Stanley Tucci (“Lovely Bones”) has many impressive credits to his name, including “Julie & Julia”, “The Devil Wears Prada”, the series of “Hunger Games” films, “Big Night” and “Spotlight”. He recently wrote and directed “Final Portrait”.