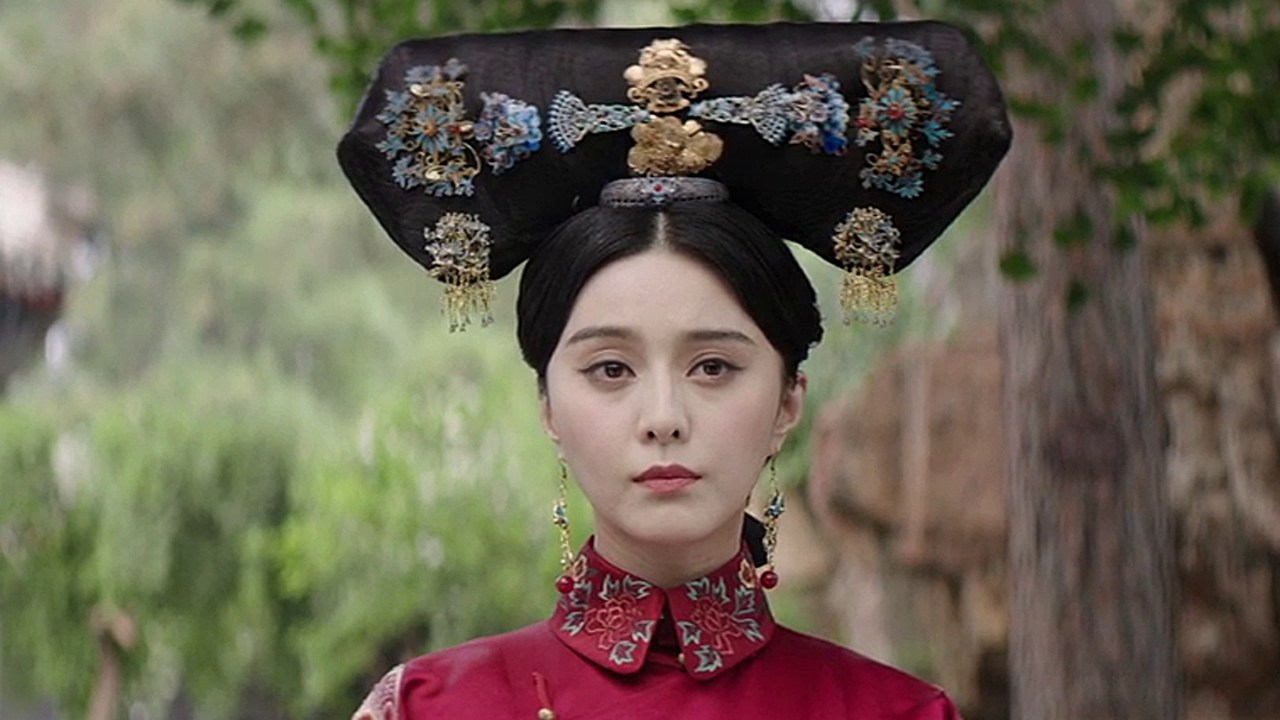 As cinemas reopen, Cinefile are delighted to announce the release date of Friday 4 September for Charles de Meaux’s The Lady in the Portrait. The epic production with Melvil Popaud and Chinese superstar Fan Bingbing is on selected theatrical release in cinemas throughout the UK.

The Lady in the Portrait is a sumptuous epic which evokes the unique rapport between a French missionary (Melvil Popaud) and the Manchurian Empress (Fan Bingbing) whose portrait he’s ordered to paint.

Watch The Lady in the Portrait trailer now:

The film follows in the fine tradition of stories about the attraction between famous painters and their muses such as Girl with a Pearl Earring and Caravaggio.

Exquisitely-costumed and voluptuously shot, the film reveals life in the Qing Dynasty court.

What the critics say

Cinefile’s Richard Mowe said: “It’s great to return to the big screen with an epic production that deserves to be seen in all its grandeur in the cinema. Think Crouching Tiger meets The Last Emperor!”