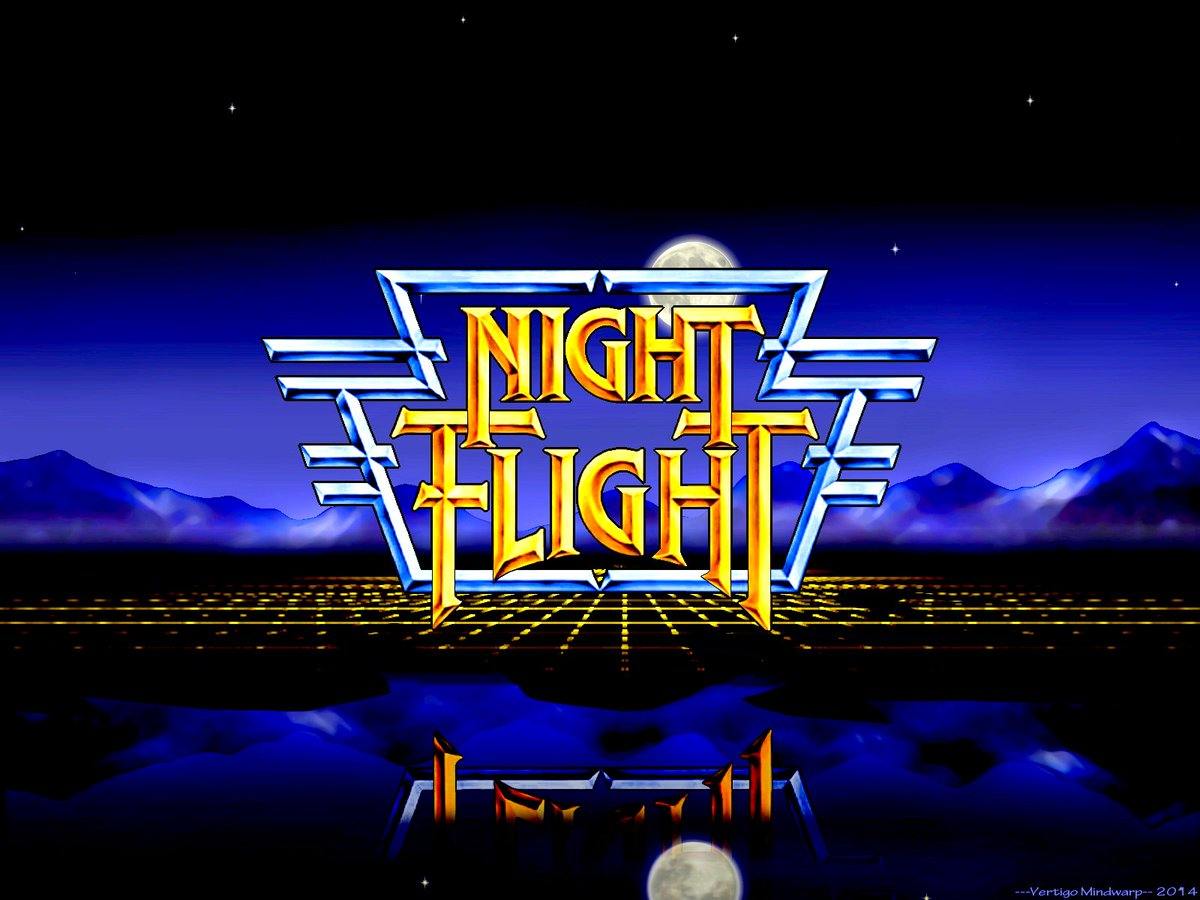 On June 5th, 2021, Night Flight will celebrate the 40 year anniversary of its premiere episode with an exclusive streaming event on the Night Flight Plus app (nightflightplus.com). Known for flying the weekend airwaves of the USA Network from 1981-1988 and being a cultural lifeline for millions of starving cable viewers, Night Flight has garnered a cult status that prevails today. 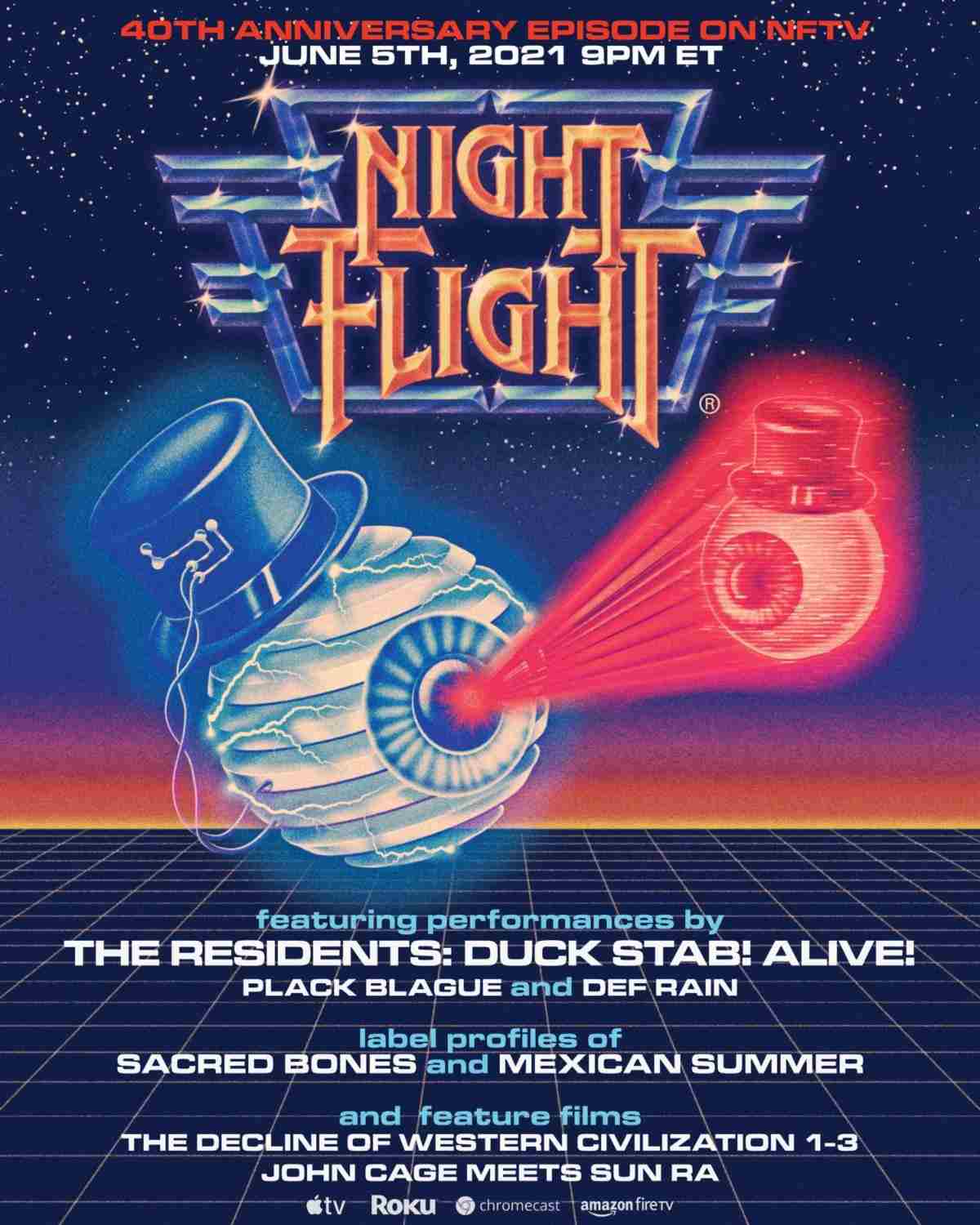 The streaming event is available exclusively for Night Flight Plus members. Memberships are $4.99/month and $39.99/year. To celebrate, new members can save 25% on an annual membership with the code: NIGHTFLIGHT40. Sign up now and fly your own Rite of Passage!

Night Flight is proud to host cult pioneers The Residents for an exclusive performance of DUCK STAB! ALIVE!, a re-imagining of the group’s iconic 1970s album. Directed by celebrated video artist John Sanborn, DUCK STAB! ALIVE! will be a contemporary, “live-in-the-studio” interpretation of the band’s classic sound and serves as a as a prelude to The Residents’ 50th Anniversary tour beginning this August. The Residents have always been a beacon of the avant-garde and Night Flight is honored to have them back.

Stuart S. Shapiro, Night Flight’s Creator and CEO said: “40 years ago, USA Network gave us a test with just 2 hours of late-night airtime for a summer shot for three months. At that time, movie theaters around the country were filled with midnight screenings of Rock and Roll docs, but cable was a vast wasteland of reruns. It seemed obvious that there was cultural need to bring our special DNA of counterculture music and docs to fulfill the real dream of the cable universe. I believe that Night Flight Plus today, as its own streaming channel, is every bit as impactful, not only as a time machine of full frontal cutting edge nostalgia, but also packed full of the best curated cutting edge entertainment anywhere. Night Flight is for sure The Best Weed in Town!”

Night Flight Plus members will have access to the 40th Anniversary streaming event on the Night Flight app’s live 24/7 channel. It will begin at 9PM ET, June 5th, 2021.