Thrills and excitement are up for grabs in Honest Thief which tells the action-packed story of a career bank robber keen to turn himself in for the sake of love, only to be double-crossed by two ruthless FBI agents. 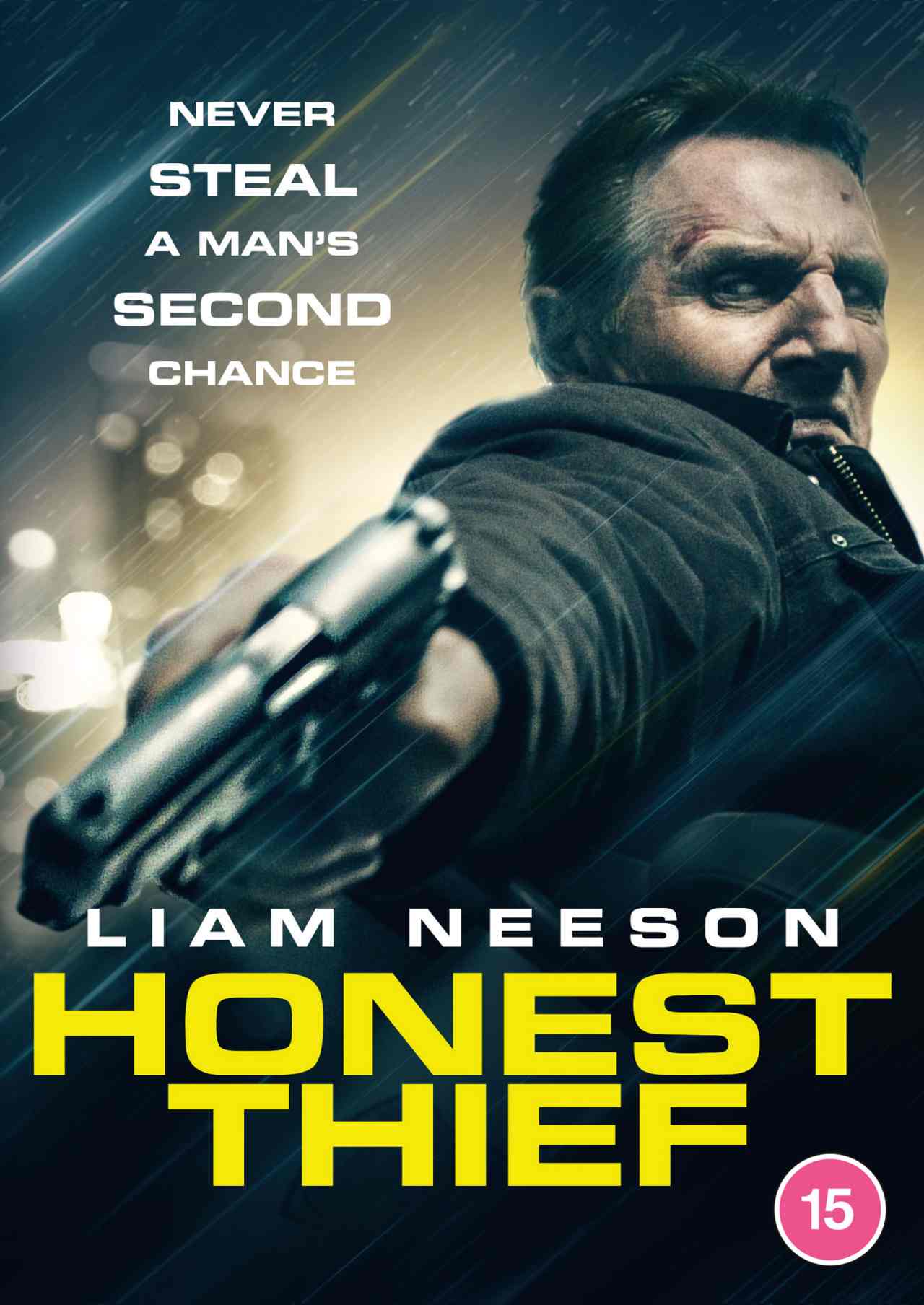 Written and directed by Mark Williams, co-creator and producer of the Netflix series Ozark and director of hit film The Accountant. With director of photography Shelly Johnson (Captain America: The First Avenger) and film editor Michael P. Shawver (Black Panther).