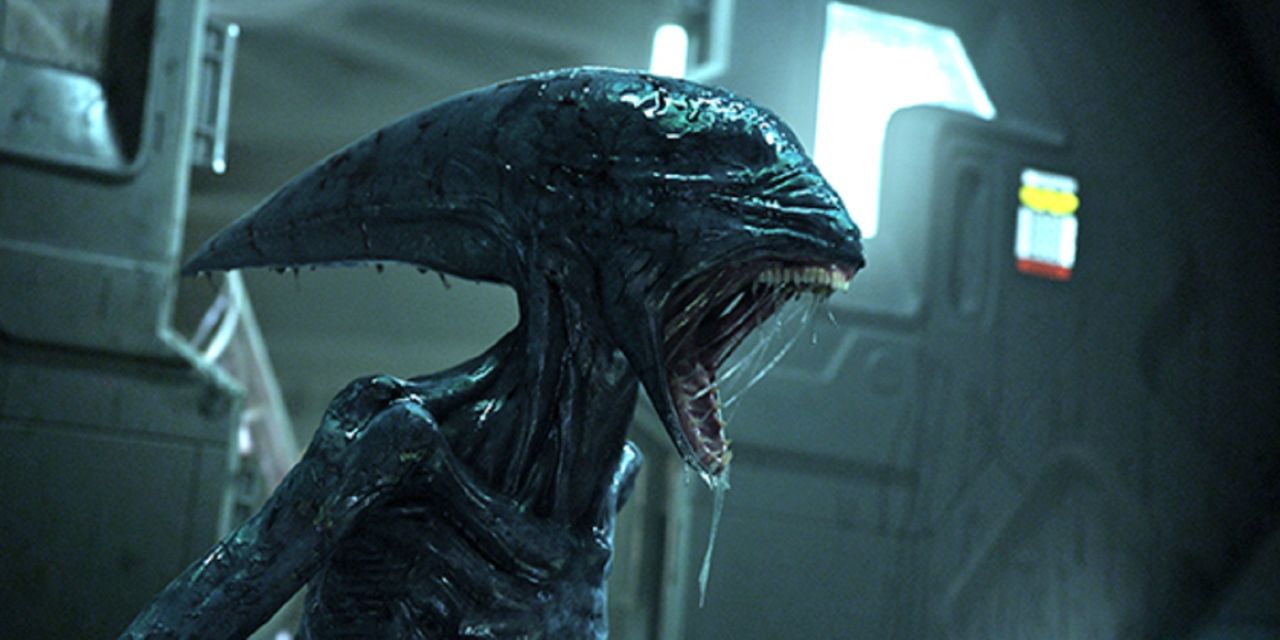 Prometheus is yet another Sci-Fi thriller with a more serious portfolio to it. The movie involves exploration of the universe, and with the universe comes the concept of aliens in every Sci-Fi movie. This movie isn’t any exception too. Find out below if Prometheus will give you something different.

Following a faint trail of clues, the accomplished archaeologist, Doctor Elizabeth Shaw, and her partner, Charlie Holloway, along with a seventeen-man crew, embark on an ambitious, deep-space scientific expedition. Aboard the revolutionary space-exploration starship, USCSS Prometheus, the team sets foot on the rocky terrain of the desolate exomoon, LV-223, in 2093, to investigate the existence of the superior extraterrestrial species known as the “Engineers”. 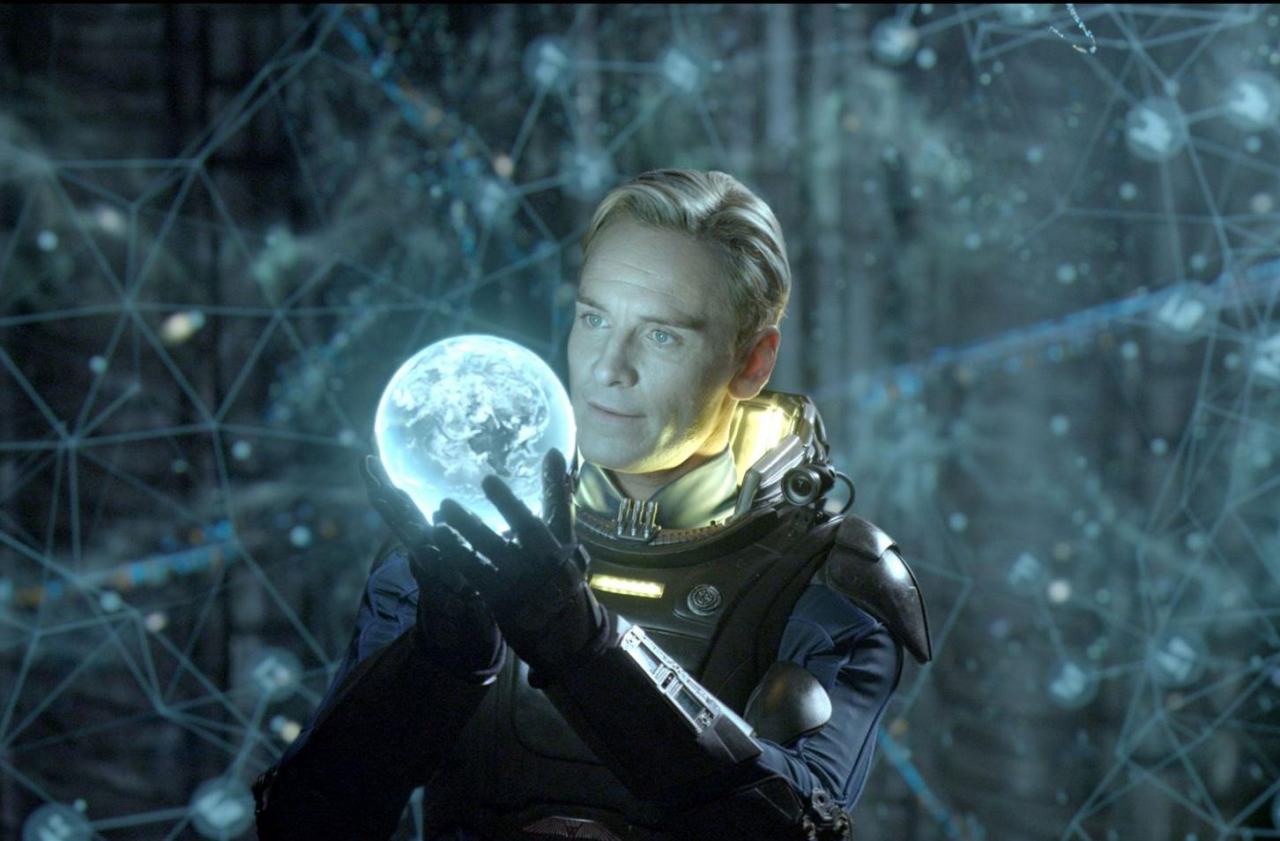 But, there, inside a mysterious, complex structure of cavernous dark chambers and an intricate underground system of tunnels, more enigmas await. Now, a terrifying discovery threatens not only the outcome of the bold outer-space mission but also the very future of humankind. Is the world prepared for the answers to the fundamental questions of human existence?

Prometheus, the new prequel to “Alien”, echoes one of the lost elements in the science fiction of today. It is your prerogative if you want to pay extra to watch the third dimension especially when even two would do just fine. Director Ridley Scott is back to a familiar territory, introducing the first Prometheus to the audience, or “the Engineers” who are muscular humanoids with big sclera-less eyes.

“Prometheus” is based on the story of Xenomorphs right from the very start. And, after watching the film, you will see that it isn’t really about the aliens. The story revolves around the people involved in the wreckage of a huge inter-galactic journey. Film’s writer, Damon Lindelof and Scott wanted the story to stray away from the original “Alien,” and develop its own story. The story moves on intelligently, in a simple and inquisitive manner. But post the midpoint the film somehow slows down, but still keeps the audience captivated.

It is about an archaeologist’s couple trying to look into our origins, Charlie Holloway and Elizabeth Shaw. Shaw and Holloway are lovers, too and trying to find the answer to where did humans come from. A senior uber-rich man named Peter Weyland (Guy Pierce) funds the expedition, and the creation of a new scientific vessel named Prometheus. 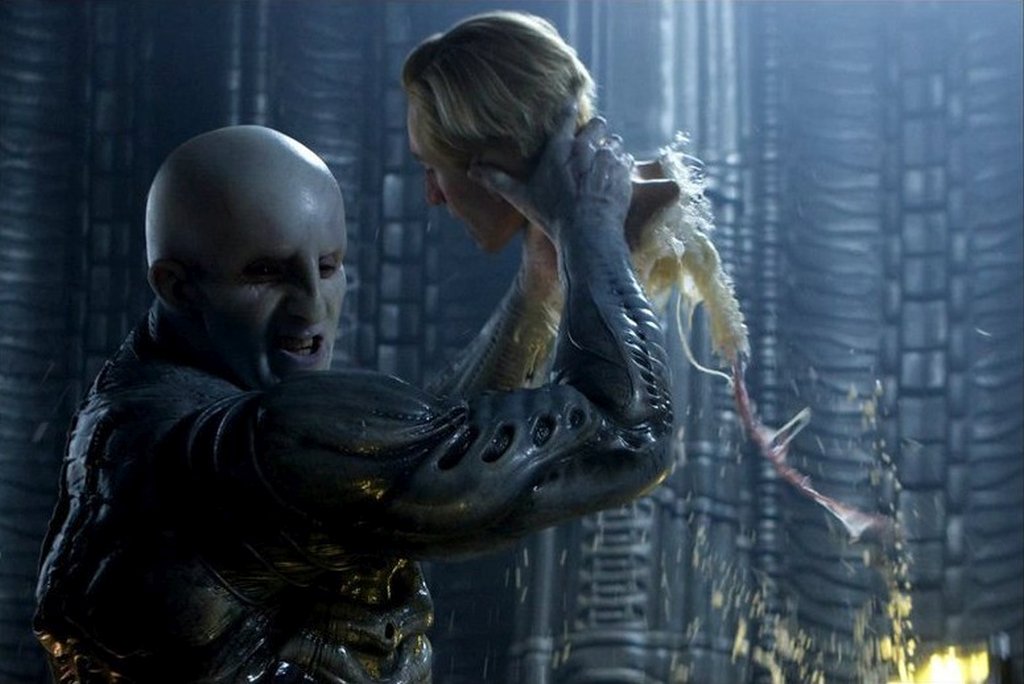 They discover a star map that leads them to a distant moon tracking an alien world. Their mission, although scientific in nature, is still ill-defined. The group of 17 has a resident cyborg, David, (Michael Fassbender). And surprisingly the whole team is minus any weapons!

To wrap up Prometheus movie review, like its simulated predecessor Alien, is aesthetically noteworthy; its horror is more terrestrial. It seems you are relatively safer in the space but when you touchdown on a stranded planet then it a different story altogether.