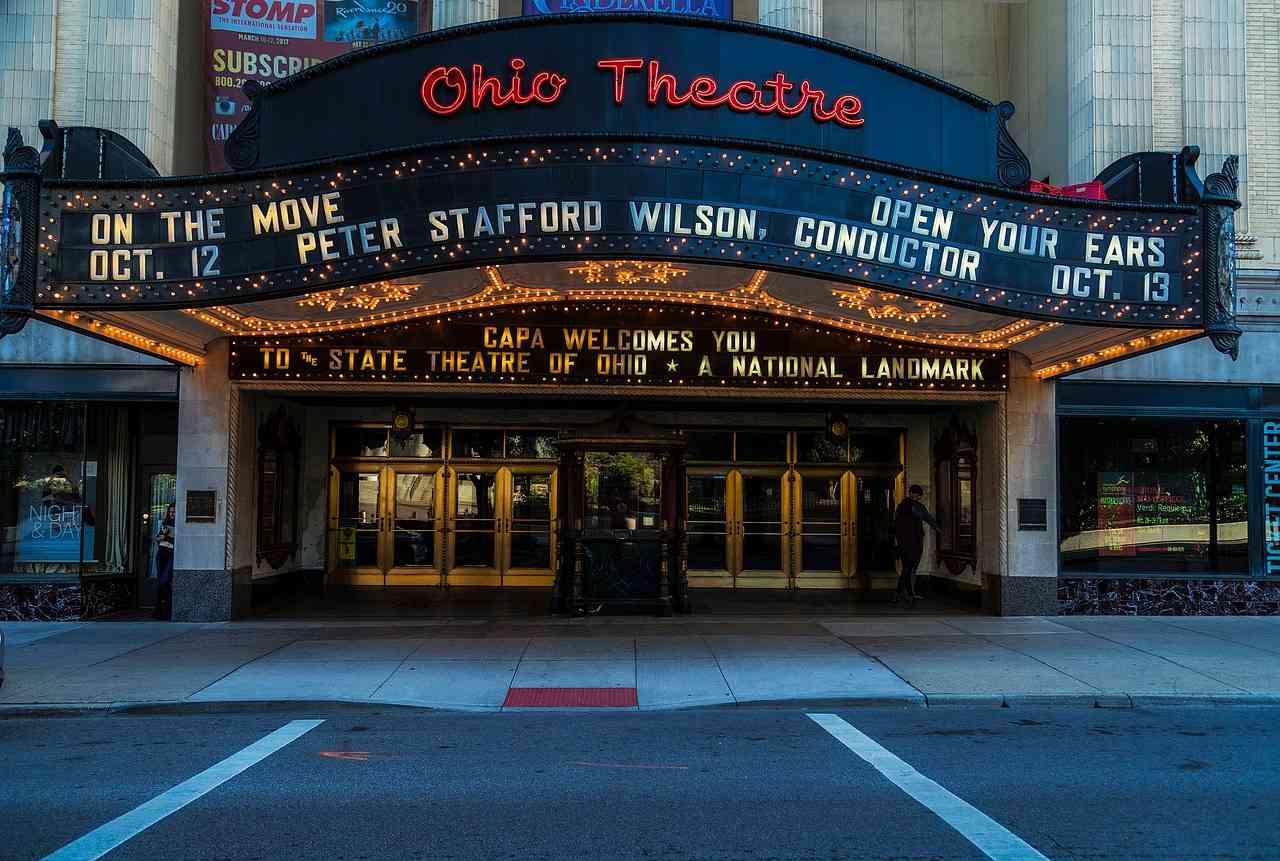 A classic movie is quite simply a movie that has stood the test of time, regardless of genre, regardless of age. A classic transcends all its classifications and manages to hold your attention all over again. In reverse order here are my top 10…

In one of the most famous films of all time: Humphrey Bogart plays Rick Blaine, an American nightclub owner working in French Morocco. The high-stakes story is set against the backdrop of the Second World War and tells the story of Blaine, a disillusioned idealist, as he sacrifices love to join the fight against the Nazis.

Orson Welles’ first feature film, acclaimed for its soundtrack, photography and innovative narrative structure, is considered by many to be the greatest film ever made. It traces the life of a newspaper tycoon from his humble beginnings and follows his ruthless ascent to power and back down again to his inevitable sad and lonely end.

Francis Ford Coppola took the outstanding novel by Mario Puzo and turned it into one of the all-time classic movies. Marlon Brando, in his startling Hollywood comeback, is Don Vito Corleone the head of a New York crime family and shares the screen with a handful of actors whose careers were launched on the strength of this film and their performances. The film tells the story of the hopes and dreams of an immigrant family in America and how the children raised, struggled to fill their fathers’ shoes. Beautifully shot scenes are contrasted with graphic violence.

In this classic suspense/thriller from Alfred Hitchcock, Marion Crane is on the run with stolen money and makes the mistake of checking into the Bates Motel – run by mama’s boy Norman Bates and his mother. Bernard Herrmann’s chilling violin score and the shower scene are now synonymous with horror.

Based on the career of 1940’s boxing champ Jake La Motta, Raging Bull marked the high point of director Martin Scorsese’s and Robert De Niro’s work together. A study on the nature of violence itself has produced one of the most poetic and brutal sports films ever made. De Niro’s performance is a triumph of acting as he journeys from a young fighting machine to an overweight boxing has-been.

In this biting coming-of-age comedy set in the late 60’s, Dustin Hoffman plays Benjamin Braddock a recent college graduate wondering what to do next with his life. Seduced by an older friend of the family, Mrs Robinson, Ben continues with the affair even while falling for her daughter. The Simon and Garfunkel soundtrack seals this movie classic.

Roman Polanski’s Chinatown delves into the darker side of Los Angeles in the 1930’s. Jack Nicholson plays Jake Gittes a private detective investigating what appears to be a routine case of infidelity. All is not what it seams as Jake is drawn into a world of water rights and land deals, greed and murder.

Arguably the greatest science fiction film ever made, Stanley Kubrick’s visionary epic begins on the plains of Africa and takes us all the way to the planet Saturn. Shot in 70mm, the film took four years to make. The attention to detail is incredible and the result is a movie that doesn’t look dated even after forty years.

Martin Sheen is a battle-weary captain journeying into the depths of the Vietnamese jungle to assassinate the renegade Colonel Kurtz, who has gone into a mystical state of insanity and started his own tribe. The movie is almost surreal in its depiction of incredible battle scenes and of course the famous helicopter raid set to the tune of Richard Wagner’s “Ride of the Valkyries“.

Set in the depressed 1930’s, this film set a milestone for screen violence as it follows the infamous Bonnie Parker and Clyde Barrow from their first meeting, through shoot-outs and hold-ups, to becoming America’s most feared and ruthless bank robbers.