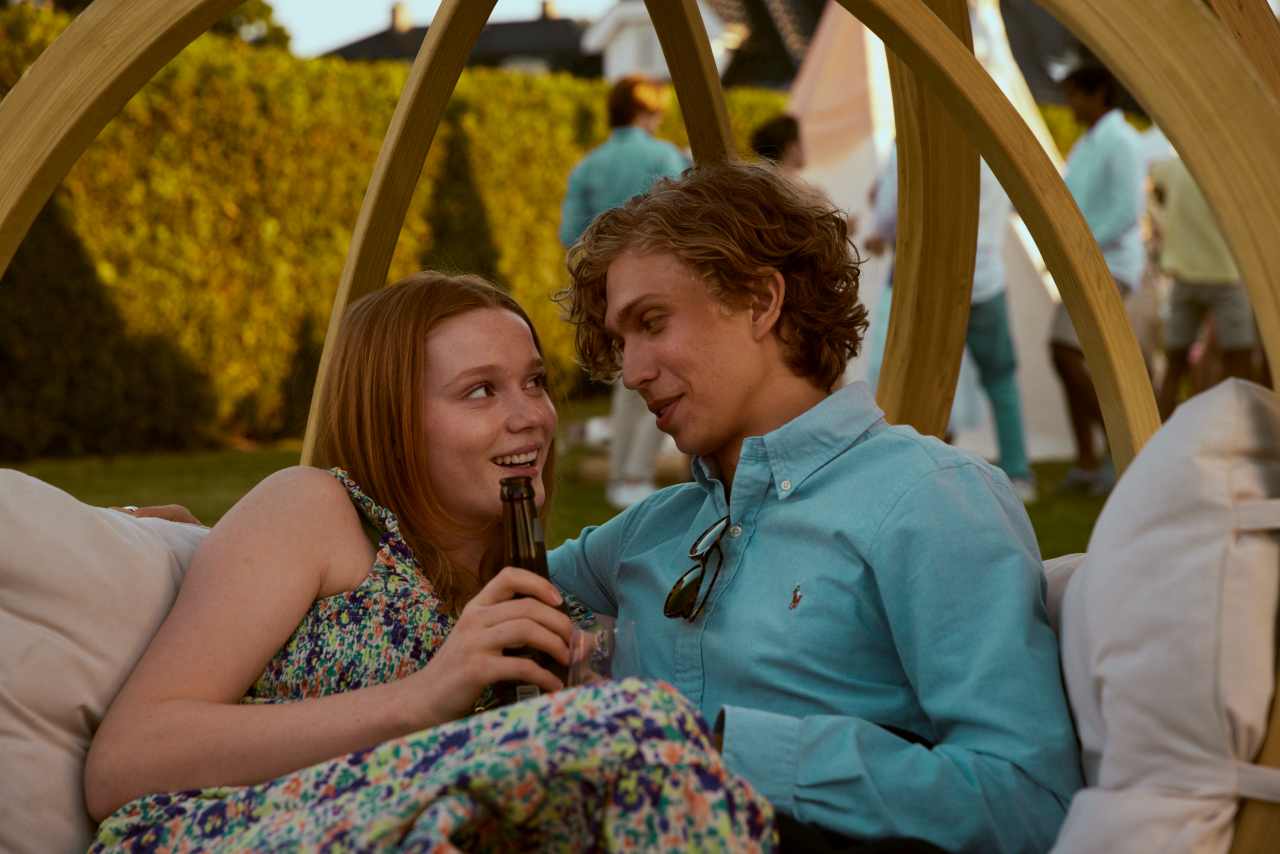 Today, Netflix revealed the first images from the Norwegian young adult film Royalteen. The romance film, portraying the girl next door and a king-to-be, will launch globally on Netflix on August 17.

Royalteen is a love story about living with your mistakes, conquering your fears and breaking the internet. When newcomer Lena (Ines Høysæter Asserson) and the Norwegian prince Karl Johan (Mathias Storhøi), Kalle amongst friends, start to develop warm feelings for each other, Lena is charmed but also skeptic, for many reasons. Party prince Kalle is a regular figure in the tabloids and the gossip blogs – one of them was run anonymously by Lena herself, until she was exposed.

Lena is painfully aware that dating the future king might put them both in an impossible situation and she has not told Kalle or anyone else about her even bigger secret, which is also the reason why she moved from her hometown.