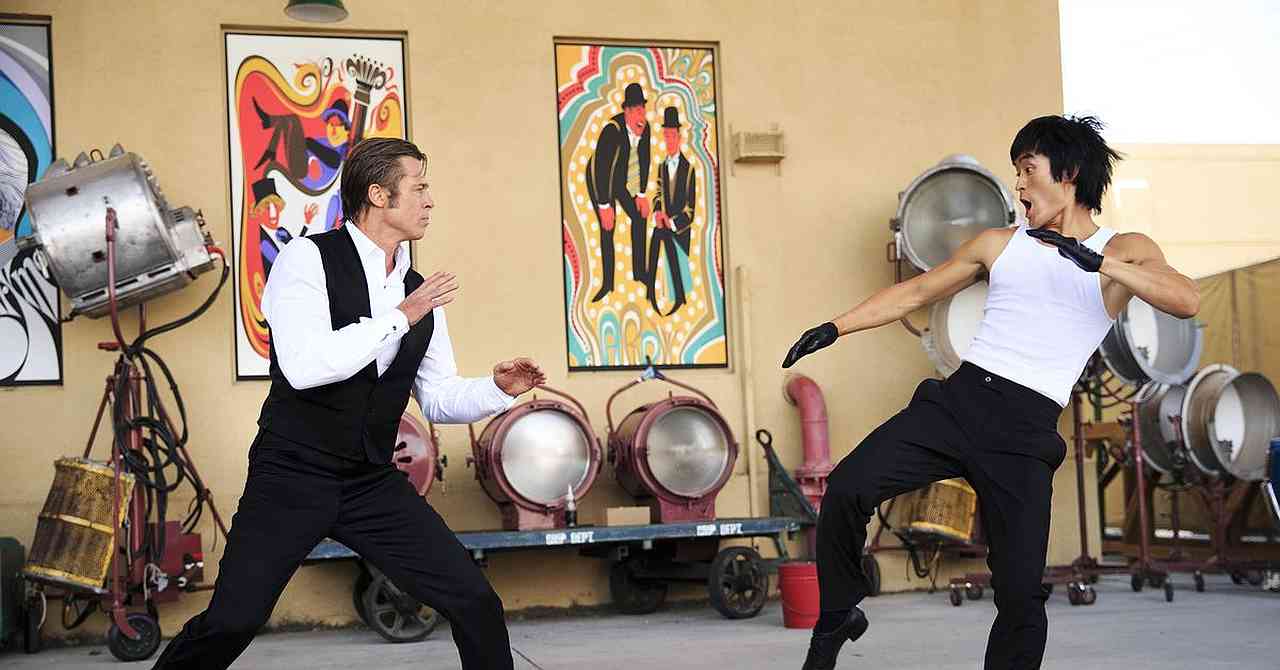 Quentin Tarantino’s Once Upon a Time in Hollywood earned the top prize in the Media Play News’ 10th annual Home Media Awards, honoring the best home video releases of 2019.
Once Upon a Time in Hollywood, distributed by Sony Pictures Home Entertainment, won the Home Media Awards for title of the year and theatrical home release. The film, starring Leonardo DiCaprio, Brad Pitt and Margot Robbie, was nominated for 10 Oscars and won two (Pitt for supporting actor and production design).