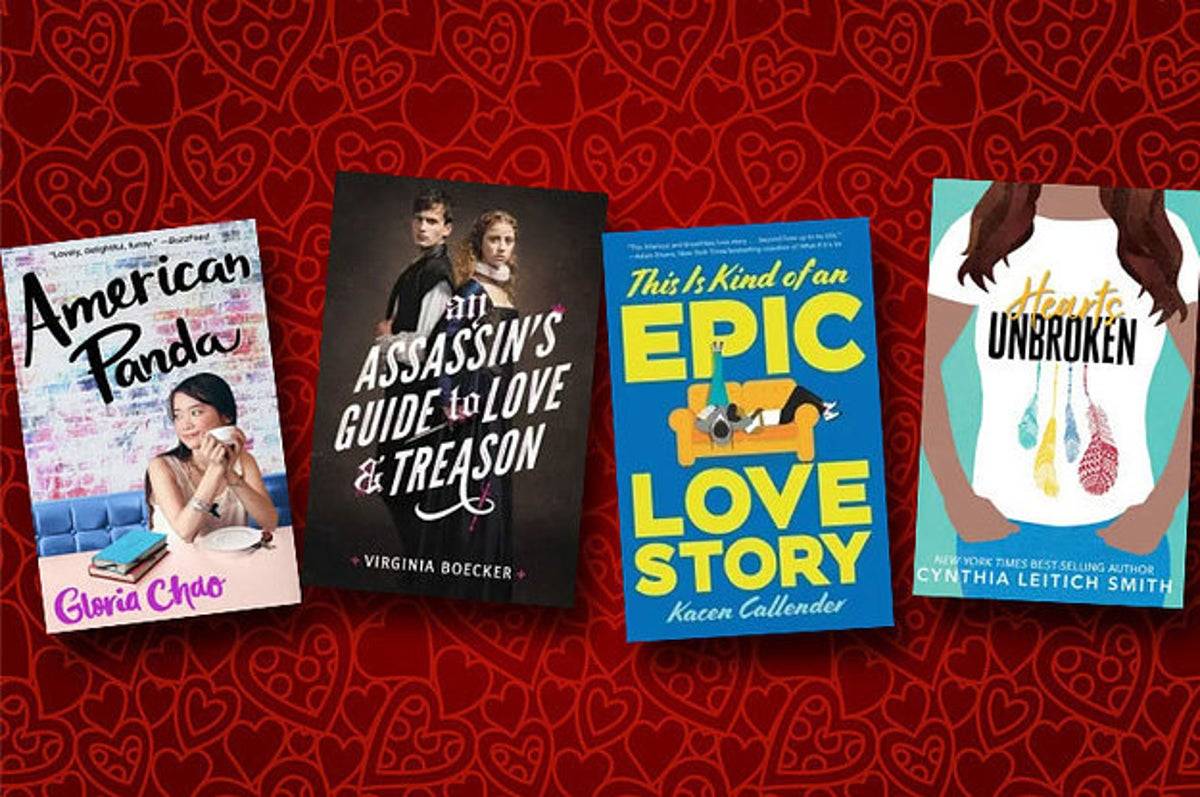 Jeannette Walls’ memoir The Glass Castle is one of the most remarkable books of the past 25 years. This is a fact. Using painstaking detail, the journalist describes how she managed to persevere through an unstructured, hardscrabble upbringing in West Virginia. I tore through the book back in the summer of 2005 and re-read it before seeing the movie a few weeks ago. I toted extra Kleenex in my purse as a precautionary measure.

The Kleenex stayed in the purse. The film, though well-intentioned, fails to recreate the written material. Or maybe I just didn’t picture Brie Larson as Walls, Naomi Watts as her eccentric artist mother and Woody Harrelson as her alcoholic father. The disappointment was palpable, if inevitable. Surely fans who cringed watching the limp, long-awaited movie version of Stephen King’s The Dark Tower felt similarly. The truth is that the transition from page to screen is rarely a smooth one. A film can get lost in a director’s artistic translation (The Girl on the Train set in the New York suburbs?!), the casting can take a turn for the weird (Jamie Dornan as Christian Grey?!) or intriguing developments can get edited out (Why didn’t Madge give Katniss Everdeen the Mockingjay pin?!). Spending quiet quality time with a true hero, such as Louis Zamperini in Unbroken, can’t compare to a two-hour tightly compressed glimpse.

But! Sometimes Hollywood gets it exactly right. These 10 modern movies all brought something extra special to the screen, thereby — dare I say it? — improving the source material. Feel free to disagree . . . .

Might as well start with a controversial pick. Gillian Flynn’s whodunnit smash not only delivered a jaw-dropping twist (so much for a reliable narrator!), it kick-started a whole new genre of thrillers with the word “girl” in the title. She also wrote the screenplay, ensuring that her baby would not be carved up and spit out.

Then she passed her work to Seven director David Fincher, doing what he does best — create a moody, meticulously crafted sense of utter dread. With that venerable tandem, even the Krazytown third act even seemed digestible. Special credit to Ben Affleck as lead suspect Nick Dunne, who always did seem to hide a secret behind his smile.

Very sorry to disappoint all the fans of Helen Fielding’s 1999 novel, but the movie is more charming. The titular character is a vapid and pathetic wuss in the book (#truth), never even mustering the courage to utter complete sentences to her future husband, Mark Darcy.

Renee Zellweger, in an Oscar-nominated performance (rare for a comedy!), gives Bridget the pluck she needs and deserves. (Hugh Grant and Colin Firth as her two suitors don’t exactly hurt the cause, either.) You like Bridget in the book. You love her in the movie.

An astronaut is stranded and completely alone on Mars. How will he ever contact Earth, let alone get back there? Andy Weir served up a riveting premise in his suspenseful survivor tale.

The sight of Mark Watney (Matt Damon in one of his best roles) using his skills and his considerable wits to navigate the treacherous red planet only ups the entertainment value. This space oddity is funny and strangely sunny, and the complex science-talk that weighed down the novel is an accessible delight. Plus, the action-packed climax is a visual triumph.

Watch The Fault in Our Stars (2014) movie trailer:

A realistic message about how to grapple with devastating loss. And, with all due respect to rock star author John Green, 16-year-old heroine Hazel Grace Lancaster does not speak like a 30-something intellectual man. (And, hello, teens don’t watch America’s Next Top Model.) What’s left is a lovely little piece of cinema.

Memoirs are especially tricky to adapt — see: second paragraph of this story. And Cheryl Strayed added a degree of difficulty toggling among past, present and future during her self-discovery trek along the Pacific Crest Trail.

Wild captures all the book’s gut-wrenching emotion without making it unreel like a trite tale of triumph over adversity. Reese Witherspoon is tough and vulnerable and bright and snarky in a role that required no makeup and all heart. Bonus: Strayed herself pops up in an early scene, shouting to Witherspoon, “Good luck!” She didn’t need it.

Reason No. 4238 why Meryl Streep is the best actress. Ever. She takes a one-note villain — the ruthless, ultra-demanding editor in chief of a glossy fashion magazine — and turns into a delicious and downright aspiring portrayal of a high-powered woman.

Her Miranda Priestley knows exactly what she wants, and asks for it without ever raising her voice. Author and former Vogue assistant Lauren Weisberger loosely based the character on onetime boss Anna Wintour. Both women owe Streep a Starbucks. Hot Starbucks. That’s all.

What, like I’d really leave out this soft and gooey tearjerker? (I mean that as a compliment!) Nicholas Sparks is an expert at churning out star-crossed love stories, and the one about a poor guy who devotes his life to winning over a rich girl is as maudlin as they come.

The film should have easily faded into Blu-ray oblivion. But sexy Ryan Gosling and Rachel McAdams sparked onscreen and off, and their magic made Noah and Allie’s romance an epic heart-warmer. James Garner and Gena Rowlands, as their elder counterparts, add a touch of old-school class.

“I won’t go. I couldn’t get through the book.” I heard this protest many times when I tried to encourage friends to see this drama. Emma Donoghue was unsparing in her brutal description of a kidnapped woman’s life in captivity, told from the point of view of the wide-eyed 5-year-old boy she birthed in “room.”

The movie, also scripted by Donoghue, is even more stark and searing — and yet director Lenny Abrahamson knows that we need to see the depths of Ma and Jack’s plight to feel uplifted on the other side. A gritty Brie Larson earned that Best Actress Oscar. Still can’t believe young Jacob Tremblay, acting well beyond his years, wasn’t even nominated.

It’s awfully Lifetime-y. Then again, so is Kathryn Stockett’s novel, which chronicled the struggles of African-American maids who worked in the South during the 1960s. But when Viola Davis, Emma Stone and Octavia Spencer lead a dream team female cast, a minor quibble doesn’t matter quite as much.

These actresses, now all Oscar winners, made the characters relatable and endearing. Because of them, the deeply moving adaptation is a must-see. Just beware of Minnie’s pies.

Last but never least: An homage to the thankless art of turning a book into a movie in the first place. Being John Malkovich screenwriter Charlie Kaufman tore his hair out trying to convert Susan Orlean’s nonfiction bestseller, The Orchid Thief.

All the agita morphed into the brilliantly meta Adaptation, in which Nicolas Cage plays Kaufman in all his neurotic, insecure glory. Both works illustrate how far we all go to fulfill our passions. The creative process might be painful and ripe for criticism, but it sure beats emptiness. Period.

IT – Welcome to the Losers’ Club – Warners Bros. UK