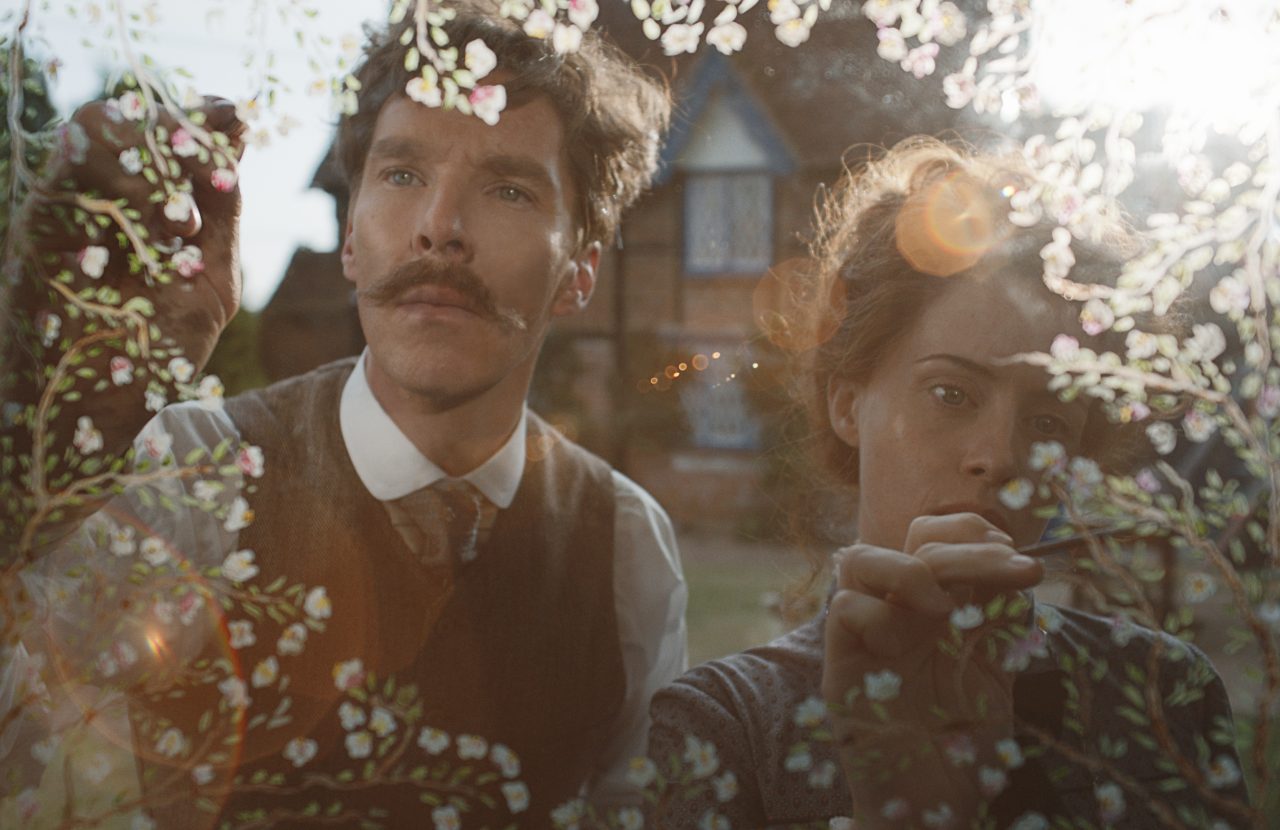 Sharpe’s sweeping tale stars Academy Award® nominee Benedict Cumberbatch as British artist Louis Wain in the extraordinary true story of a brilliant man, inspired by both his love of the world and the love of his life Emily, played by BAFTA nominee Claire Foy. Famous for his distinctive paintings of cats that inspired hearts and minds around the world, Louis Wain is a loveable inspirational hero with a courageous and infectious spirit, who saw the world in a unique and delightful way throughout his long life full of adventure, inspiring people to do the same.

The film is expected to release in the second half of 2021.

THE ELECTRICAL LIFE OF LOUIS WAIN is directed by BAFTA winner Will Sharpe (Flowers), produced by Sunnymarch and Shoebox Films, and financed by STUDIOCANAL & Film4.  STUDIOCANAL will release in their territories UK, France, Germany, Australia/New Zealand, selling worldwide.  AMAZON STUDIOS will release in the USA.