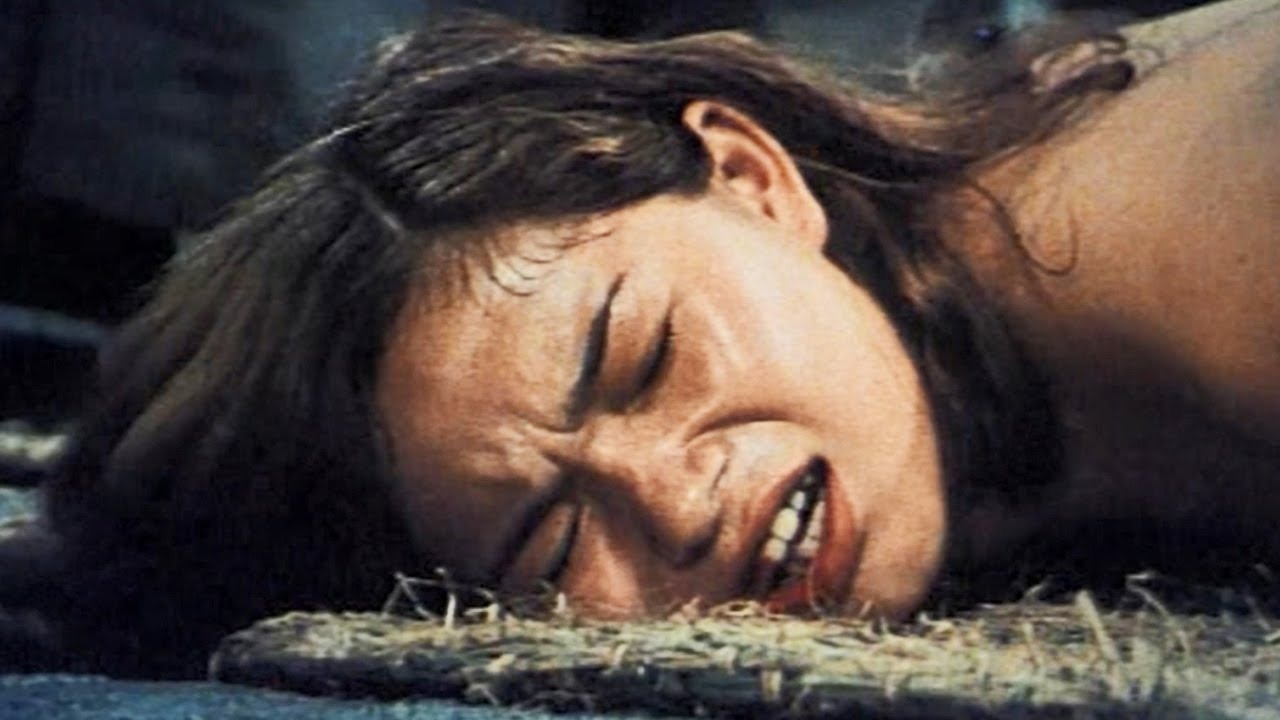 February may be the shortest month of the year, but for many, it’s a month of love. With Valentine’s Day falling smack-dab in the middle, it’s the perfect time to pour your heart out in hopes of wooing your crush. Arrow plans to play the part of Cupid with two releases that make for the perfect date night double feature, that is, of course, assuming you and your Valentine like to get freaky.

The February fun begins on February 9 with one wild ride. In the early ’90s an aspiring filmmaker and part-time actor, Ryan Sexton, grabbed a camcorder and followed shock rockers The Mentors into the sleaziest and grimy clubs in the Hollywood area. The band, known for wearing black executioner masks over their heads, caused controversy wherever they went with their vulgar lyrics and decidedly non-PC approach. Sexton kept the cameras rolling at all times while putting a special focus on the band’s infamous singer-drummer, El Duce. Now thirty years later, filmmakers Rodney Ascher and David Lawrence have taken the footage and edited it together as The El Duces Tapes, a documentary that John Carpenter has praised as “dark and irresistible.” One watch will have viewers wanting more El Duce and for that, Arrow has you covered. The Blu-ray comes with a buttload of special features, including unused VHS footage, brand-new audio commentary, and an interview with Steve Broy, aka Dr. Heathen Scum of The Mentor.

The short month comes to a close on February 23 with the release of Teruo Ishii’s euro-guro, Shogun’s Joy of Torture. This 1968 anthology tales three different tales of crime and punishment, all based on true-life documented cases. This precursor to Toei’s “pinky violent” films of the ’70s isn’t for the easily squeamish and is sure to make the best of us a little uncomfortable. The opening credits feature a decapitation and a burning at the stake, just to let you know what you’re in for. This slice of delightful debauchery is presented in high-definition and includes a brand-new audio commentary, an interview on the work of Ishii, and a feature that explores the history of Japanese exploitation.

An Incredible, All-Access, Backstage Pass with the Most Controversial Punk Band of All-Time!

An Incendiary, tragicomic documentary (midway between The Decline of Western Civilization and Crumb) which has been hailed as “Essential Viewing” by CineVue and called “Dark and Irresistible” by director John Carpenter, The El Duce Tapes will chew you up, spit you out, and leave you floored.

From the Debauched Mind of Exploitation Legend Teruo Ishii, an Anthology of Taboo Delights and Horrors!