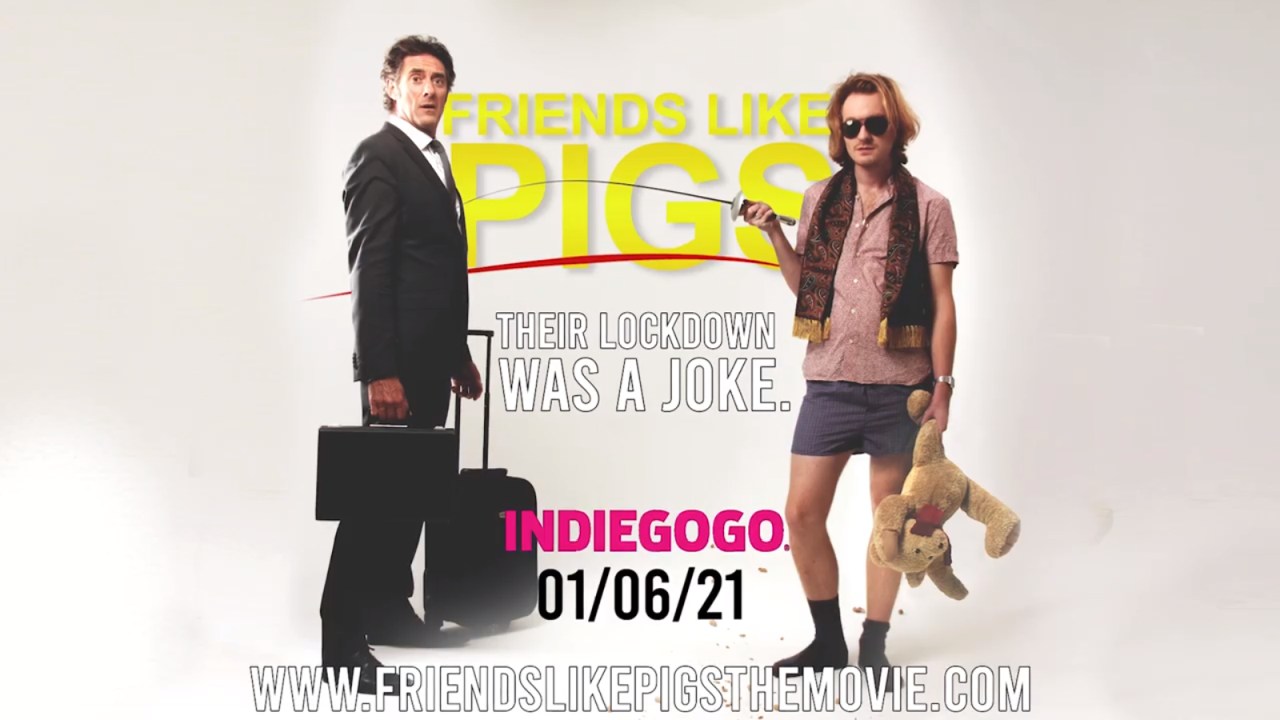 A comedy film project following the ups and downs of an unlikely pair stuck together through lockdown is working its way to an IndieGogo launch on June 1st. Friends Like Pigs focuses on Daniel Deshays, a workaholic Frenchman caught as he tries to return to Paris while the UK locks down, and Toby Alderidge, an egotistical English yuppie artist on a booze fuelled ‘painting retreat’. When Deshays is forced to hunker down for the 30 day quarantine in Scotland, worlds collide and the two are forced to work it out. The creators are giving fans the chance to be part of the film by contributing to the project via IndieGoGo on June 1st.

The first day of UK lockdown was writer/director Sean Grieve’s birthday, by which point he had written an outline for the film. The script focuses on the absurd situations which could have arisen as a result of being locked in with someone. Grieve reasons, “I like to see the glass half full, and I thought in the case of lockdown, if we’re not laughing, we’re crying. So let’s try to see the funny side to get over it all.’ Grieve was being mentored by Oscar-winning producer, Gareth Ellis-Unwin, at the time, who agreed to continue supporting the project through its development.

The script focuses on working through difficult times in the face of adversity to come out of exceptional challenges stronger together. Although the story begins with crashes and wallops as the characters struggle to set a ‘new normal’ within the house, they soon realise that they both challenge each other to look within themselves. In turn, they develop a relationship wherein they both ‘school’ each other and emerge from lockdown ready to face their families as better versions of their previous selves. All seems well, but not before a disastrous surprise is revealed… 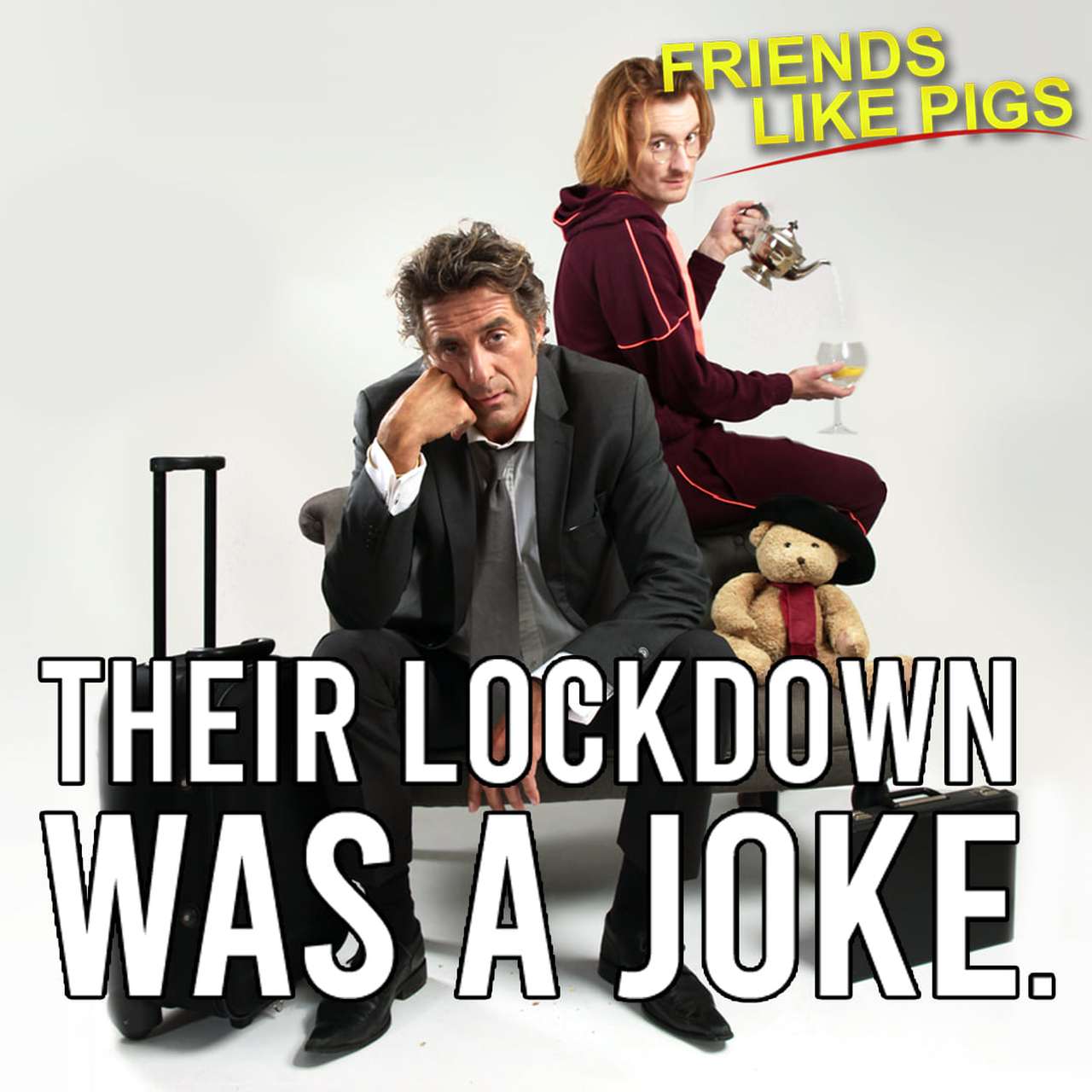 Friends Like Pigs will launch on crowdfunding platform IndieGogo on June 1st, where the project gives backers the opportunity to be part of the ‘historic comedy’. Backers can choose from a variety of perks, from receiving a t-shirt or signed poster to being an executive producer. No matter which perk they choose, they will all be part of a film which marks a remarkable event, and something they can look back on and laugh. As for the title… that’s a punch line you’ll have to wait for.