Dark and wickedly entertaining, Beasts Clawing at Straws finds a variety of low-lives trying to outwit each other as they scheme, lie and murder to make money and save their own skin in a crime caper led by some of Korea’s finest stars including Jung Woo-sung (The Good the Bad and the Weird), Jeon Do-yeon (Secret Sunshine) and 2021 Academy Award® Winner Youn Yuh-jung (Minari).

Downtrodden Joong-man barely gets by working at a sauna and taking care of his sick mother until he finds a bag full of cash in the locker room which offers him a shot at a better life. Conniving Tae-young is in deep with a psychotic loan shark after his girlfriend runs off with the money he borrowed. Cunning Mi-ran is caught between her violent husband and a dead-end job in a seedy hosted club, until she finds a young lover who’s willing to kill for her…

The destinies of these hard-luck grifters and troubled souls slowly converge as they scheme their way towards striking it rich or saving their necks. Without any of them realising it, a dog-eat-dog game has begun. 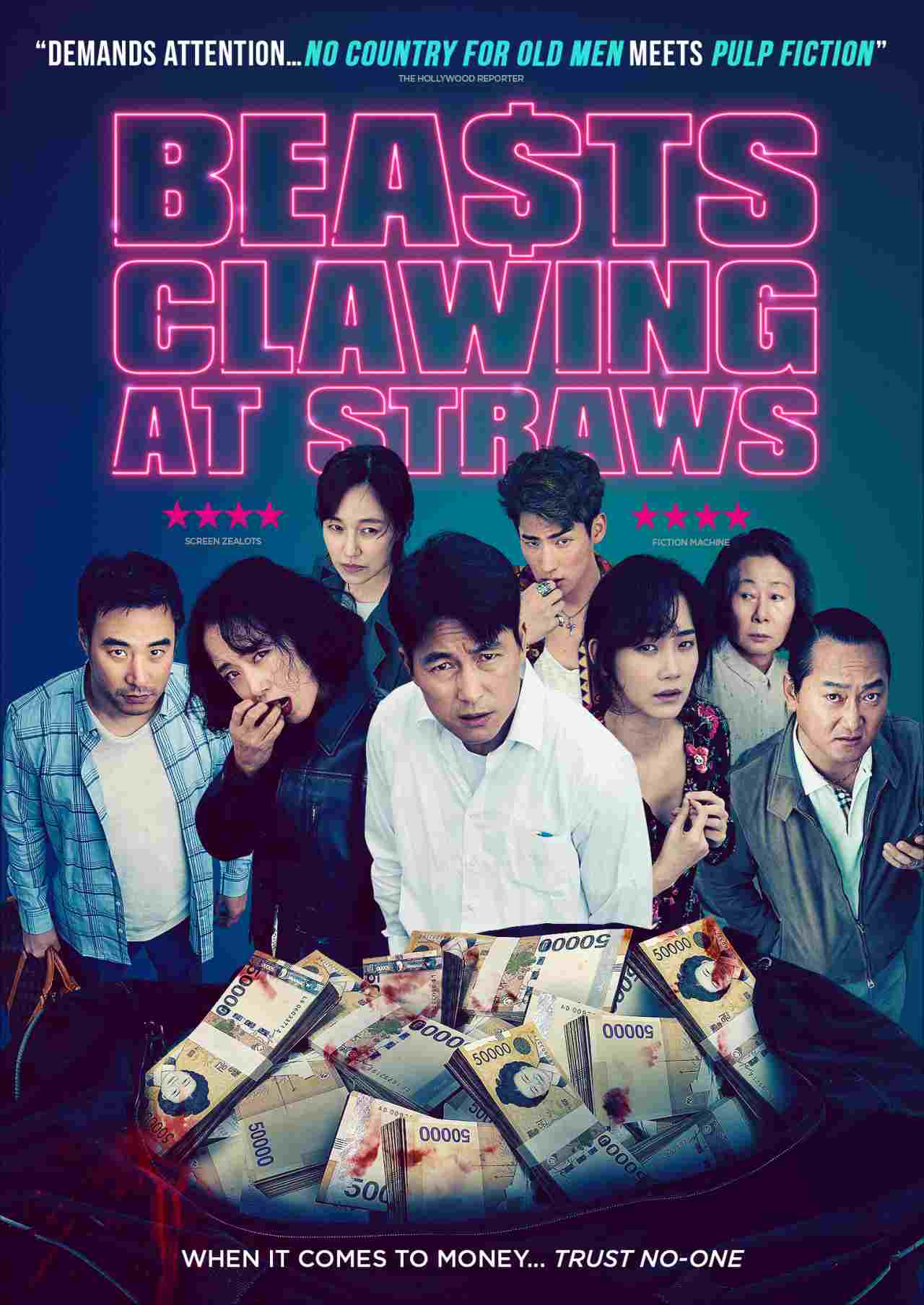