By the early ‘80s, India had already witnessed multiple heinous airplane hijacks. In 1984, the country was made to face another such challenge. BellBottom, a RAW Agent played by Akshay Kumar sees through the plan and thus, begins India’s first covert operation. A story based on true events, led by BellBottom – a hero that went on to create one of the most defining moments of the country. 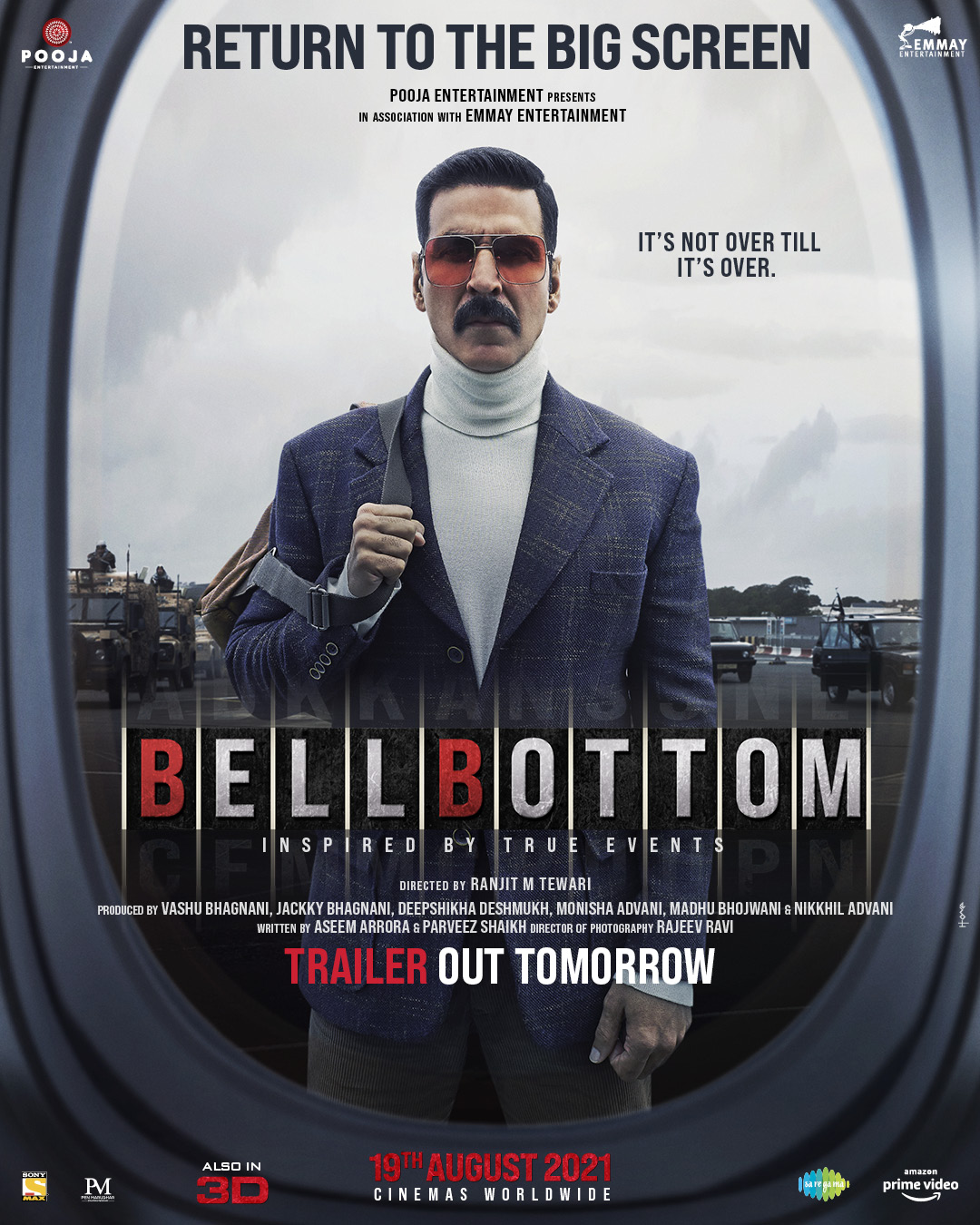