Written, directed by and starring Jim Cummings (Thunder Road, The Wolf of Snow Hollow) and PJ McCabe, The Beta Test is a scathing satire of outdated Hollywood sleaze, rampant consumerism and an adulterous horror story for a hyper-connected digital generation. 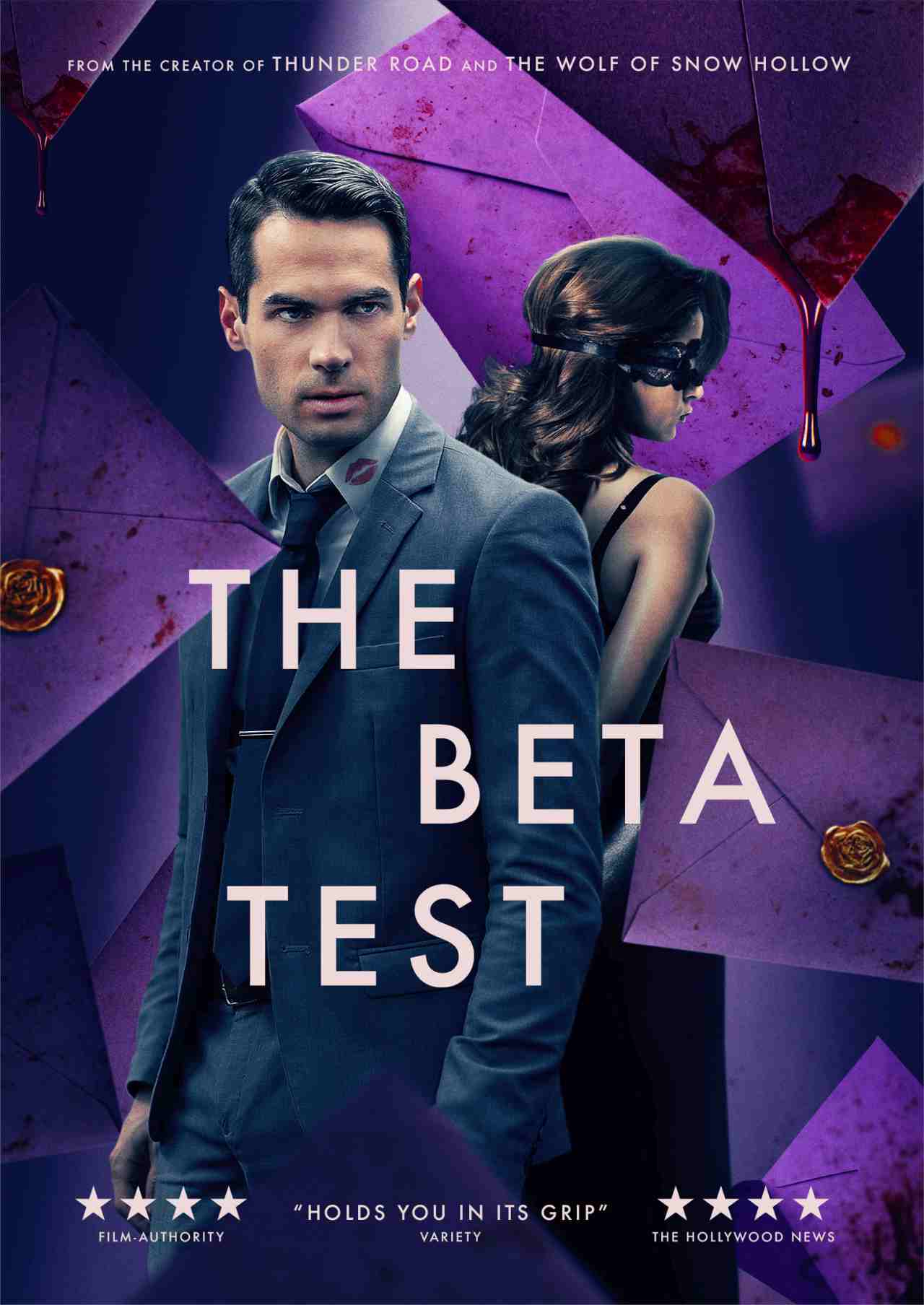 Rakie Ayola, Matthew Rhys and Ant & Dec to present at...