Tensions simmer and nerves begin to fray as a family trapped in their bathroom
begin to believe what’s keeping them there may be of supernatural origin, in
director Sean King O’Grady’s intense single-location horror, We Need To Do
Something. 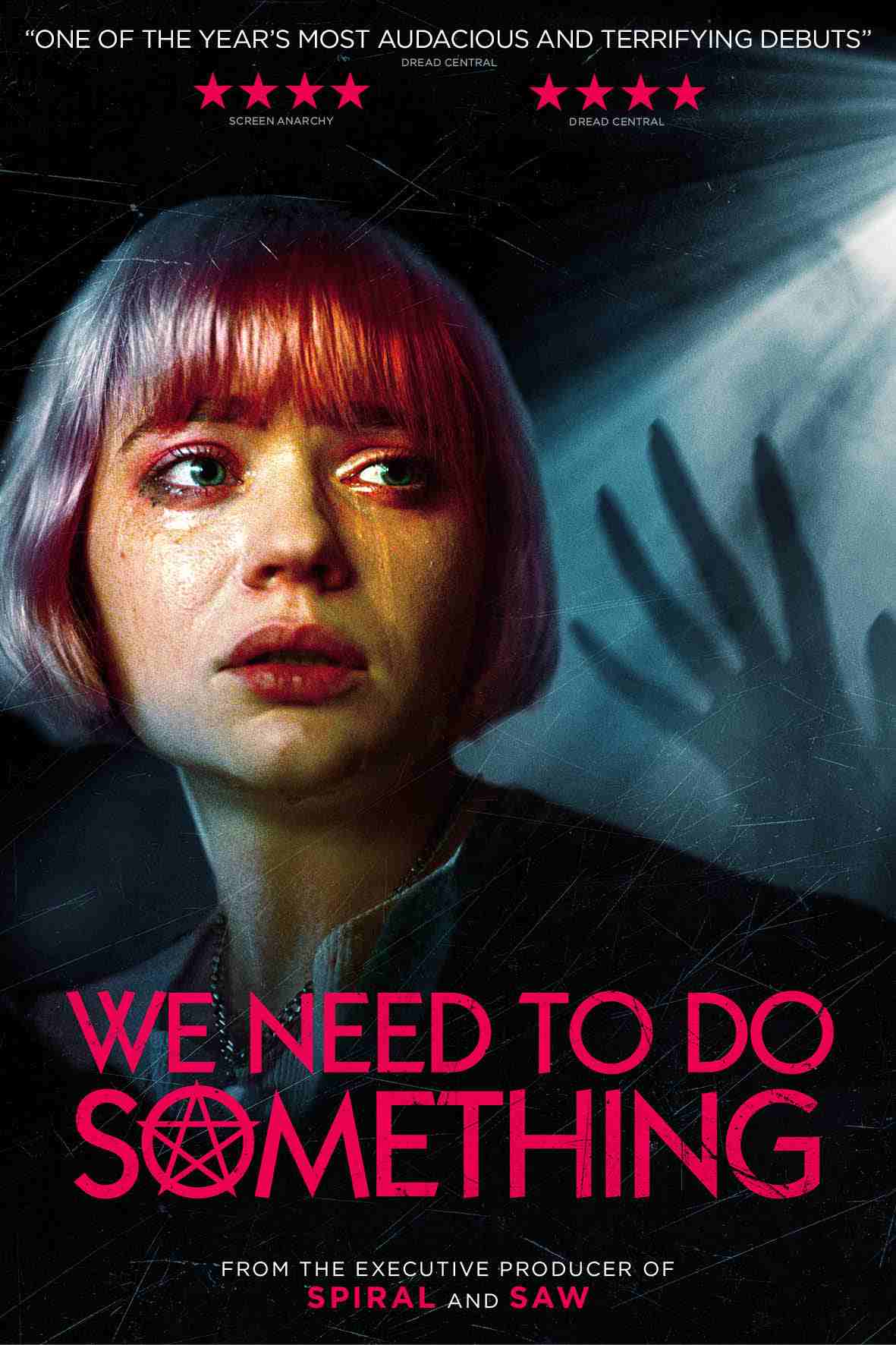 After Melissa and her family seek shelter from a powerful storm in the most secure room of
their house, they become trapped. Family tensions quickly bubble to the surface, but with
a father barely able to conceal his rage and the realisation that this is no ordinary storm, a
creeping sense of dread slowly envelops them. With no sign of rescue, hours turn to days
and Melissa comes to realise that she and her girlfriend Amy’s occult interests might have
something to do with the horrors that threaten to tear her family, and the entire world,
apart.

Premiering at Tribeca Festival 2021, We Need To Do Something is the debut feature of
Sean King O’Grady (Executive Producer, The Assistant), is co-produced by Peter Block
(Executive producer Saw franchise and Spiral: From the Book of Saw) and stars Sierra
McCormick (The Vast of Night), Pat Healy (Cheap Thrills, The Innkeepers) and Lisette
Alexis (Hocus Pocus).

Akshay Kumar stuns everyone in Shiva avatar for Oh My God...