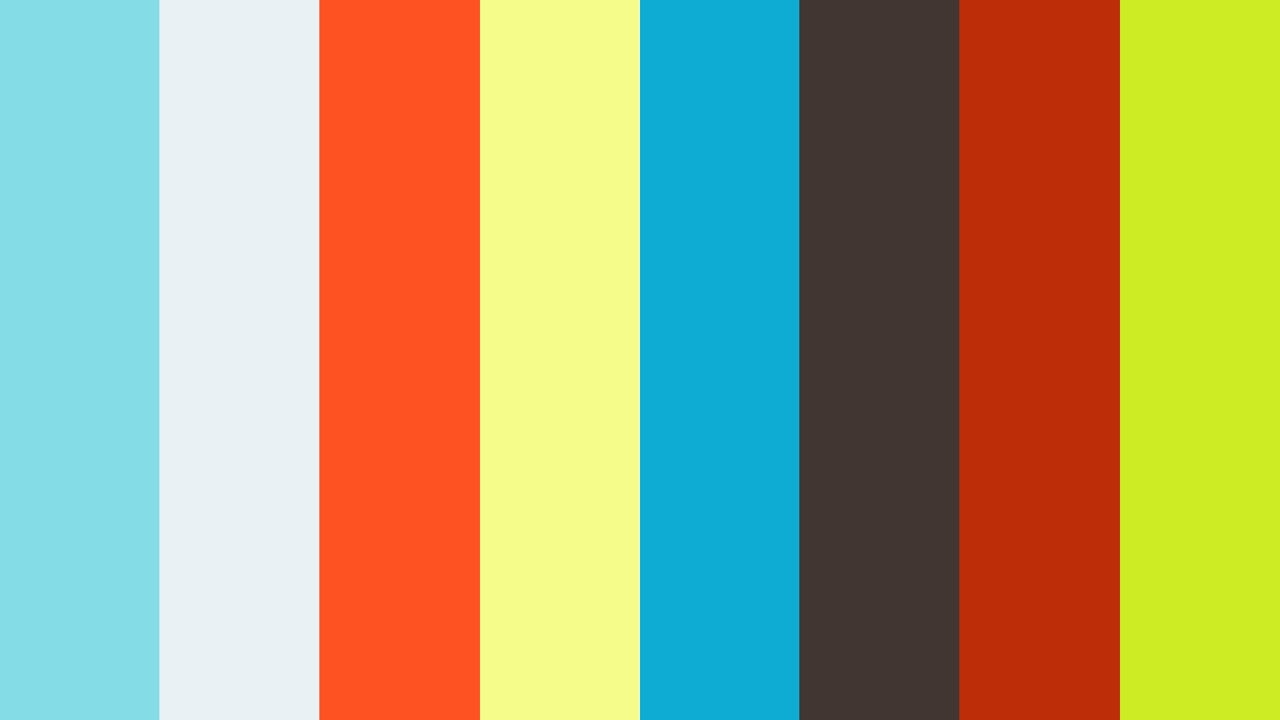 BFI Distribution has partnered with Bohemia Media to release the rabble-rousing documentary REBEL DYKES, set in the club and music scene of 1980s post-punk London, in UK and Ireland cinemas on 26 November 2021. On the same date, the film will be released digitally via BFI Player and Bohemia Euphoria.

Directed by Harri Shanahan and Siân A. Williams and produced by Riot Productions’ Siobhan Fahey (one of the original rebel dykes and seen in the film), REBEL DYKES is a labour of love than has been six years in the making. This is the unheard story of how a community of dykes who met doing art, music, politics and sex, went on to change their world.

After a popular screening as a work-in-progress at BFI Flare: London LGBTIQ+ Film Festival in 2016, REBEL DYKES came back to BFI Flare with a bang for its World Premiere in March 2021, where, screened digitally via BFI Player, it was one of the hits of the programme.

REBEL DYKES’ own punk credentials run right through its conception and production. The filmmakers are all women and non-binary artists making their first feature film. They met through being in bands and festival organising on the Manchester DIY music scene. The film was mostly funded by crowdfunding by the UK and global LGBTQ community on Crowdfunder, Screen Scotland, Independent Film Trust and David Family Foundation. The archive and music came from the original REBEL DYKES themselves.

Elizabeth: A Portrait in Parts (2022) Trailer – Directed by Roger Michell