For The Love Of Money tells the story of a single mother, who when pushed to her limits out of the need to protect her daughter, returns to a world she’s spent a lifetime running from. Gigi Davis (Keri Hilson) is a strong, determined, woman who insists on living her life on her own terms. When she became pregnant and walked away from a billion-dollar family business to chart her own path, it surprised no one.

Going on to build a shockingly unremarkable and peaceful life for herself and her daughter Ashley (Jazzy Jade), her days were filled with piano recitals, basketball games and everything else one could expect of a single mom living life in the city. Gigi was broke, but she was happy. Her little girl was healthy and nothing else mattered. 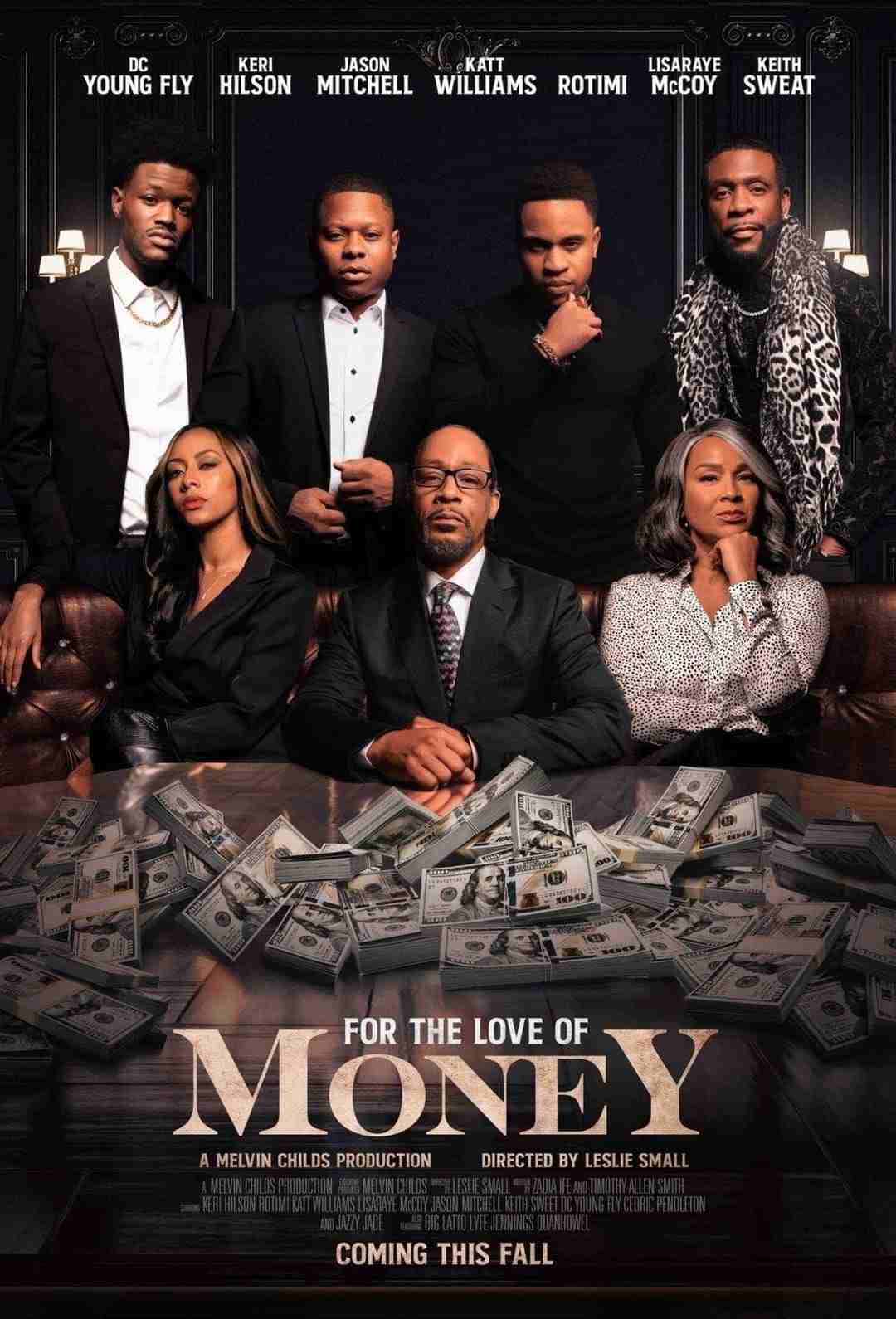 Everything changes when shadowy figures make the mistake of threatening her daughter’s life, and Gigi is forced to show them that gangsters can come in all shapes and sizes. As Gigi struggles to protect her daughter, she finds herself pulled back into a life she never wanted.