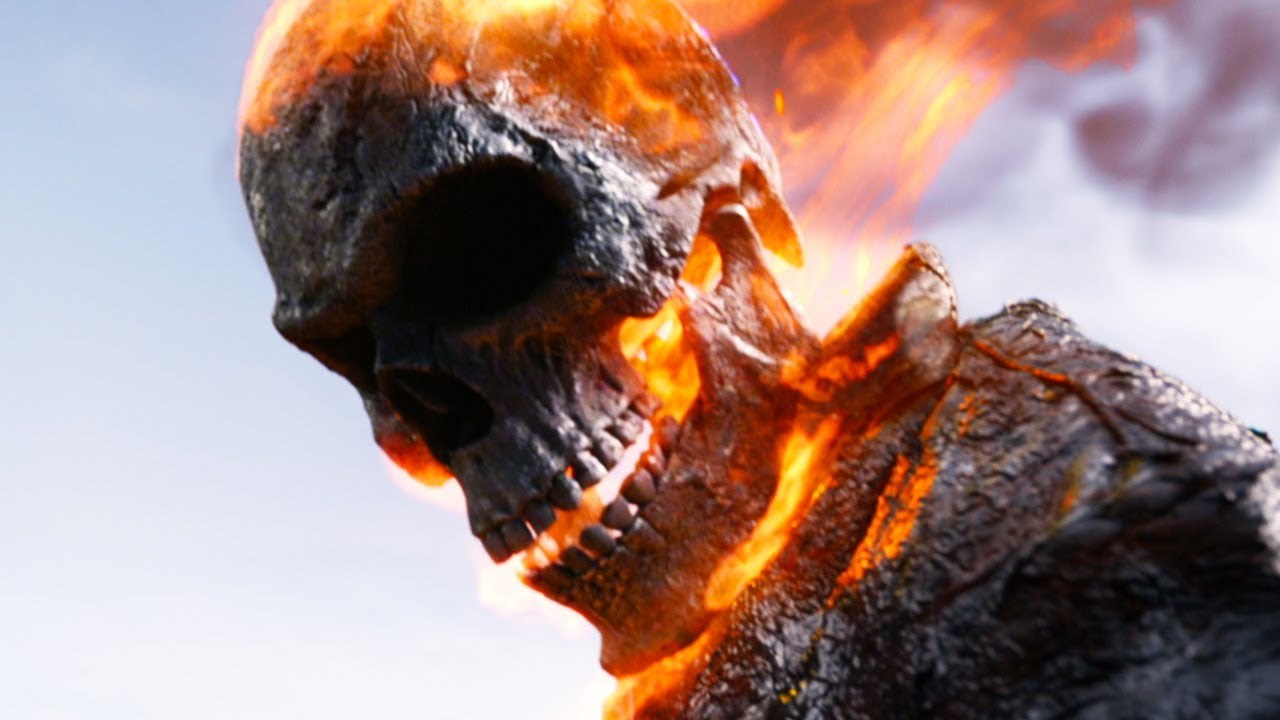 The new movie Ghost Rider Spirit of the Vengeance is set to be released on February 17, 2012, and is a 3D film that is based on the antihero Ghost Rider from Marvel Comics. This movie review will give you an idea of what to expect in this sequel to the 2007 movie. The role of Ghost Rider/Johnny Blaze will once again be portrayed by Nicolas Cage, and the movie has been directed by Brian Taylor and Mark Neveldine.

Johnny Blaze, a man who made a deal with the Devil who called himself Mephistopheles at the time (now Roarke), is on the run trying to make sure no-one is harmed by his alter ego, The Ghost Rider. He is approached by a Monk named Moreau who tells him that he can help be him free of the Rider, but first, he needs Johnny’s help to protect a boy, whom Roarke has plans for, to help him take human form. – Imdb.com 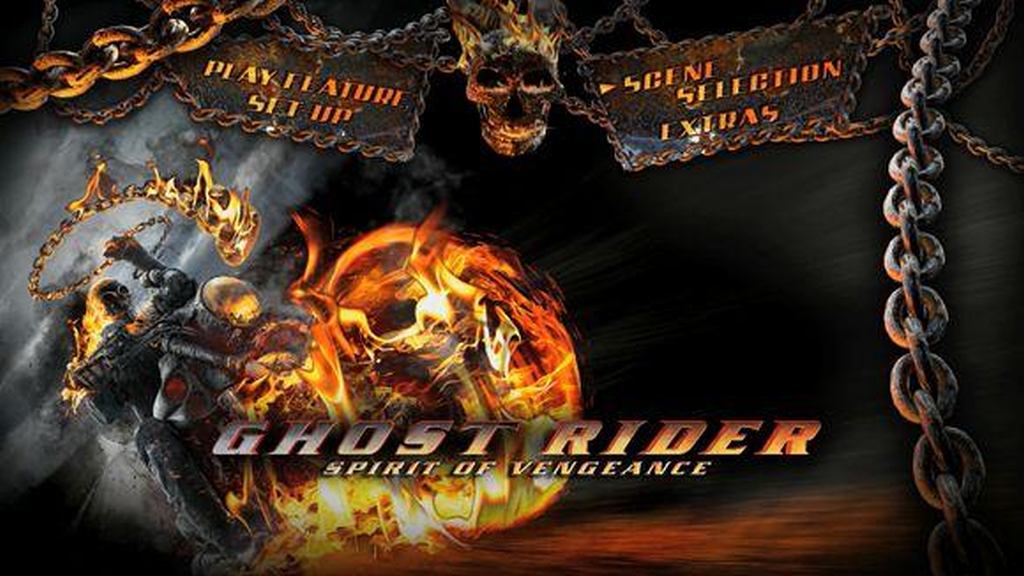 Ghost Rider Spirit of the Vengeance has been set a number of years after the original film, and shows that Johnny Blaze has put himself in a self-imposed exile from the rest of the world. Johnny is now very tormented because he believes that his powers are a curse. Moreau, who is a part of the Monastic Order of Michael the Warrior Angel, approaches Blaze. 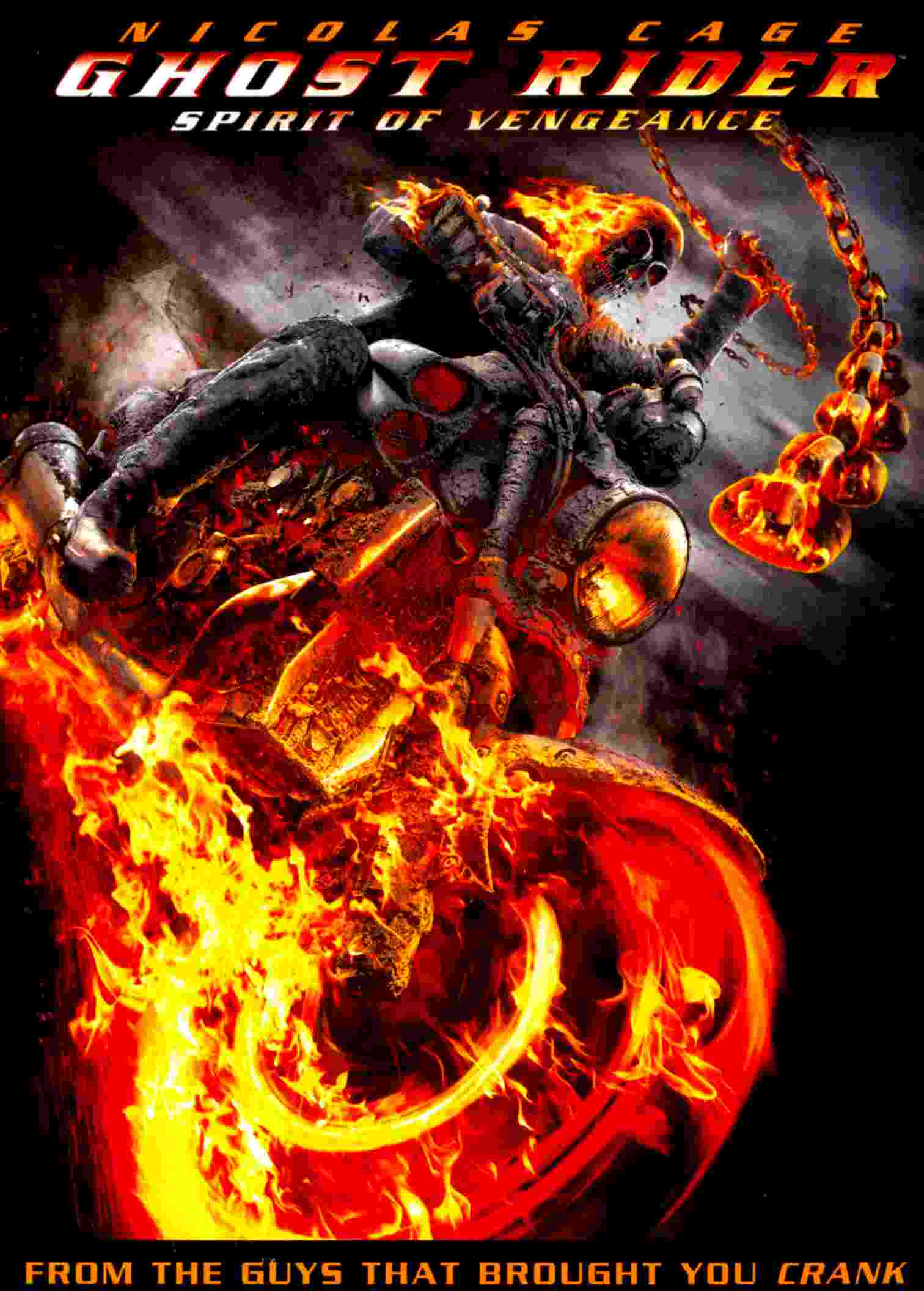 Moreau is looking for someone to protect a son and mother that are being pursued by Roarke (who has an extensive knowledge of Ghost Rider and all the identities that he has used over the centuries). Although Johnny was hesitant at first to channel his Ghost Rider powers, he believes that taking this job will be the only way in which he can protect the boy and completely get rid of his curse.

It must be noted in this movie review that the Comic-Con Panel initially viewed a preview of Ghost Rider Spirit of the Vengeance, which they loved. Now that an official movie trailer has been released, many more fans cannot wait until the actual release of the movie.

Probably the biggest asset of this movie is the fact that it has been directed by the duo Brian Taylor and Mark Neveldine (who have also directed the Crank movies). The action films that this duo directs are among the best in the business. Furthermore, the fact that Nicolas Cage has returned to play the role of Ghost Rider/Johnny Blaze is a primary contributing factor to why fans are anxiously waiting for the official theater release of the movie. 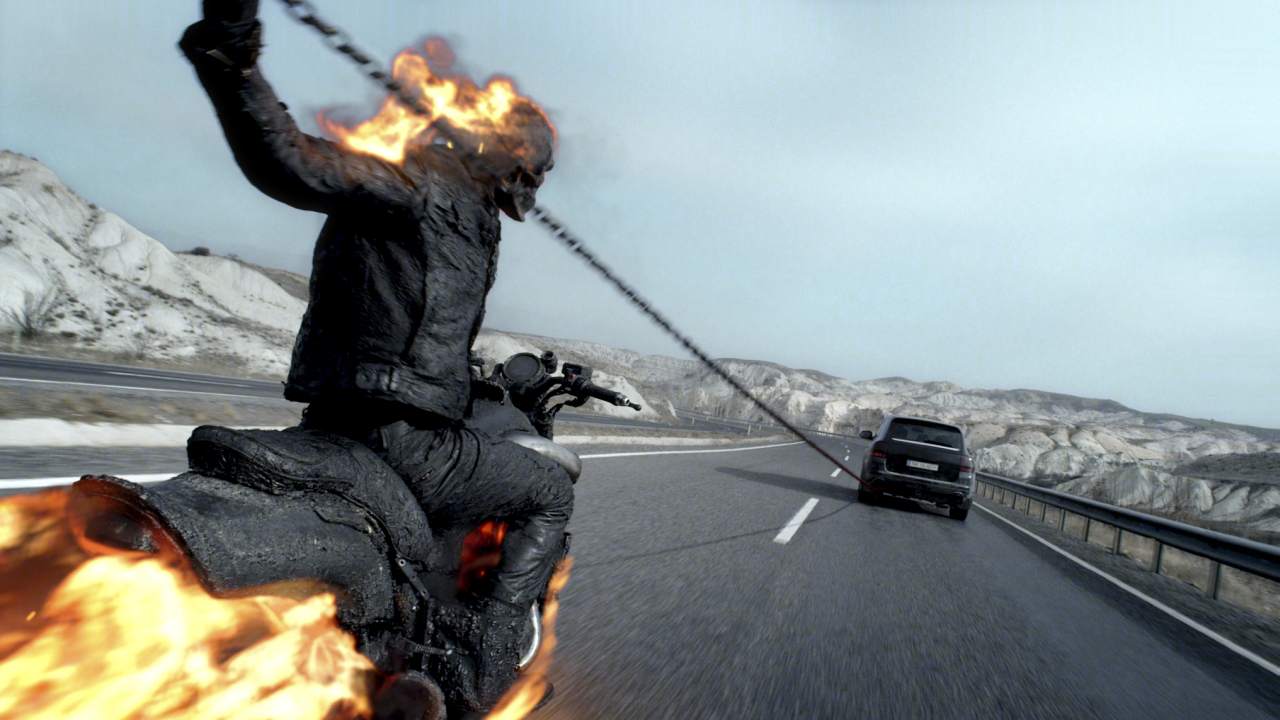 One thing that can be stated in this movie review is that Ghost Rider Spirit of Vengeance will look completely different from the original 2007 Ghost Rider film. Everything from the visual effects that have been used to bring the flaming skull to life are more refined and slicker. Taylor and Neveldine are known for their flashy action and that it the same type of action that you can expect to see in Ghost Rider Spirit of Vengeance. Hopefully after reading this movie review, you will be among the hundreds that are waiting for February 17, 2012.