From New Line Cinema and HBO Max comes “8-Bit Christmas,” a humorous and heartfelt look back at the adventures of childhood. Set in suburban Chicago in the late 1980s, the story centers on ten-year-old Jake Doyle’s herculean quest to get the latest and greatest video game system for Christmas. 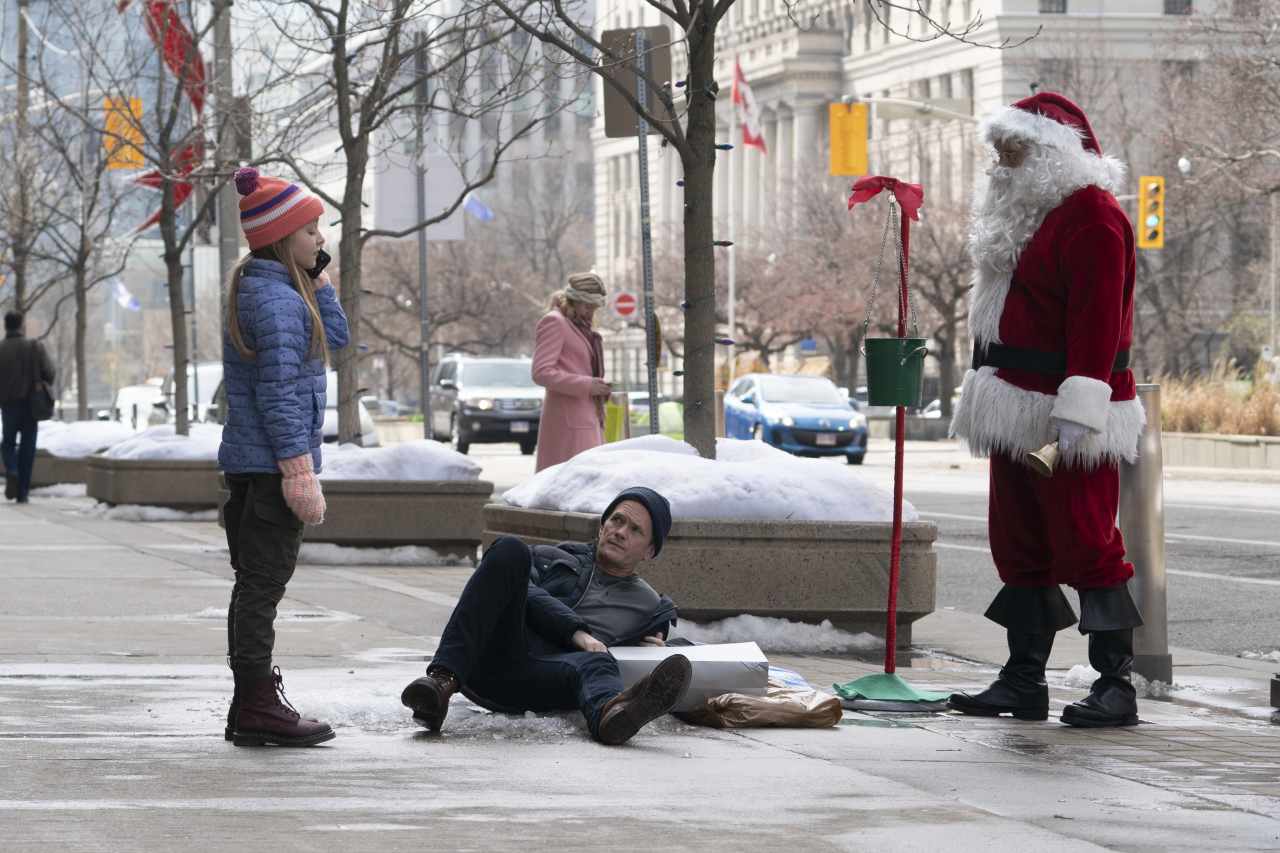