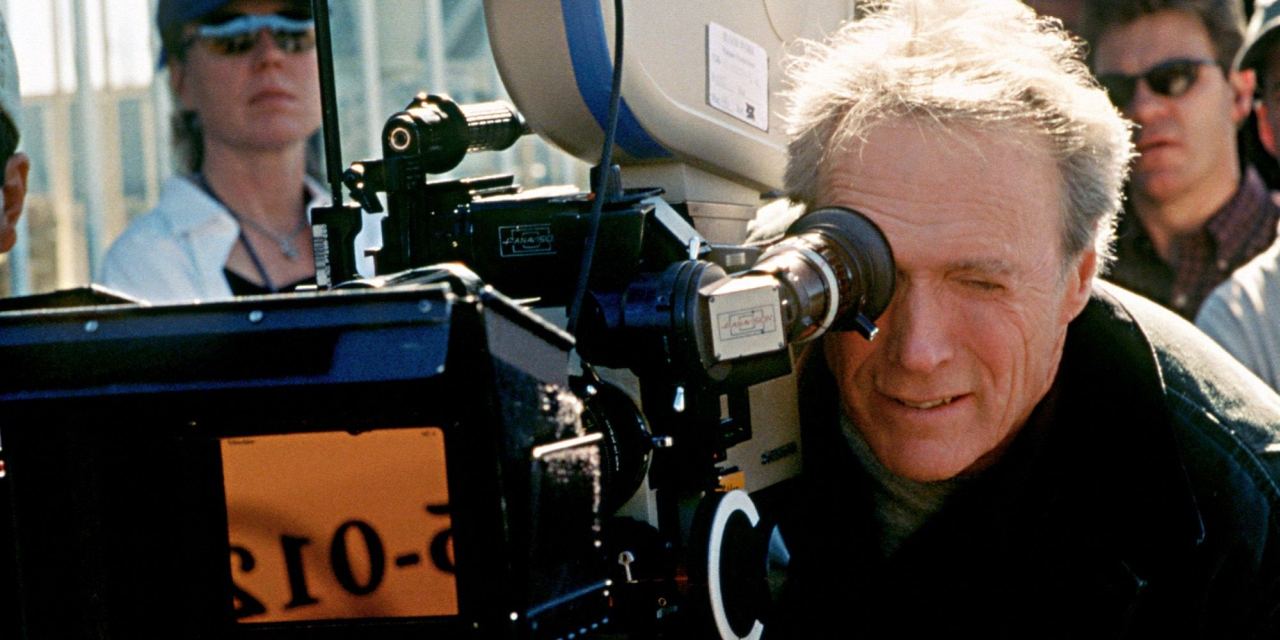 Clint Eastwood is a total package for Film Industry. He direct, produces and then cast himself in his own movie. If you are thinking that’s the end, no it isn’t because his directional venture goes for Oscars too. He gets nominated in different categories as best actor, best director, and best picture. He is one of two people to have been nominated for Best Actor and Best Director for the same film which are Unforgiven and Million Dollar Baby. His directional debut was Play misty for me (1971) and afterwards he has directed 36 more movies. He is currently working on The Mule (2019) as a director and actor alongside Bradley Cooper.

No one can deny that Eastwood is a legend when it comes about western movies. He has acted and directed many western movies and Unforgiven is one of my favorite. The film won four academy awards for best director, best picture, best supporting actor and best film editing. Clint Eastwood emerges himself as Munny, a former gunslinger returned to his life of killing for money. 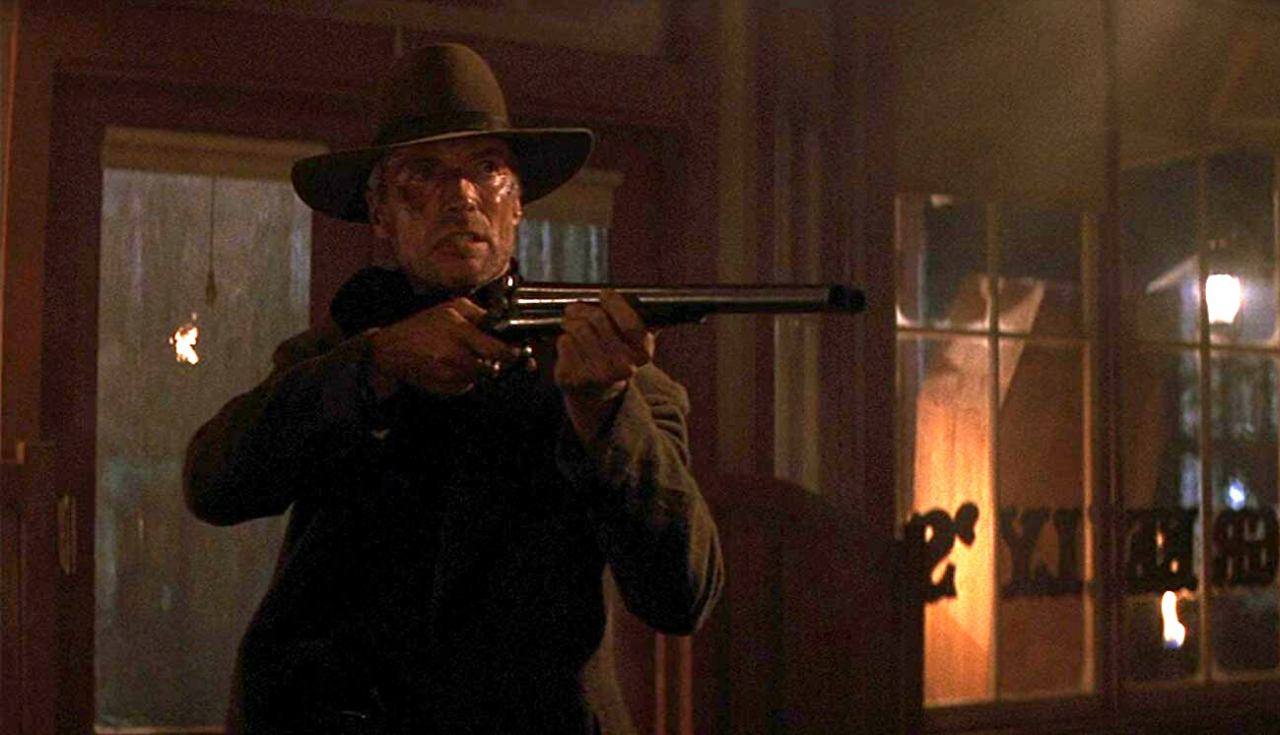 The movie is a perfect example for heroism, courage, violence, friendship and revenge. With David Webb Peoples, he created some of best unforgettable characters and moments, especially the last one where Munny threatened the people before leaving the town. Unforgiven is one of the best Clint Eastwood Movies directed.

How much a war could affect soldiers when they get back to the civilian life? The right and visual answer for that is American Sniper, based on the life of Chris Kyle, a war hero, deadliest marksmen in US Military who killed 255 terrorists from four tours. 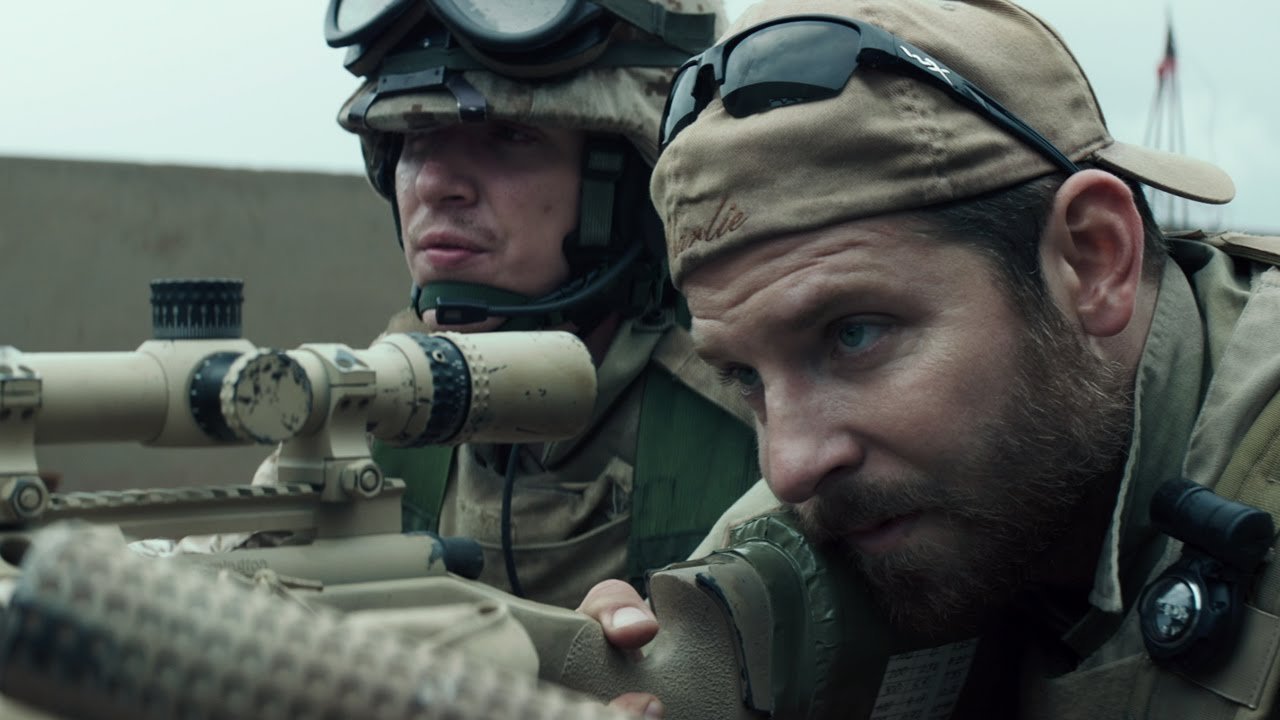 Directed by Clint Eastwood, get to the core of a soldier who unable to adjust to the civilian life, generally haunted by all the killing and sufferings from war. The film stars Bradley Cooper as Chris Kyle and Sienna Miller as Kyle wife Taya.

This was the second time Eastwood won another academy awards in the same category (Best Picture and Best Director) as he won for Unforgiven. Million Dollar Baby is another masterpiece by C. Eastwood, a pure and heart touching story of an aging boxing trainer and an underdog amateur boxer who aspires to become a professional. 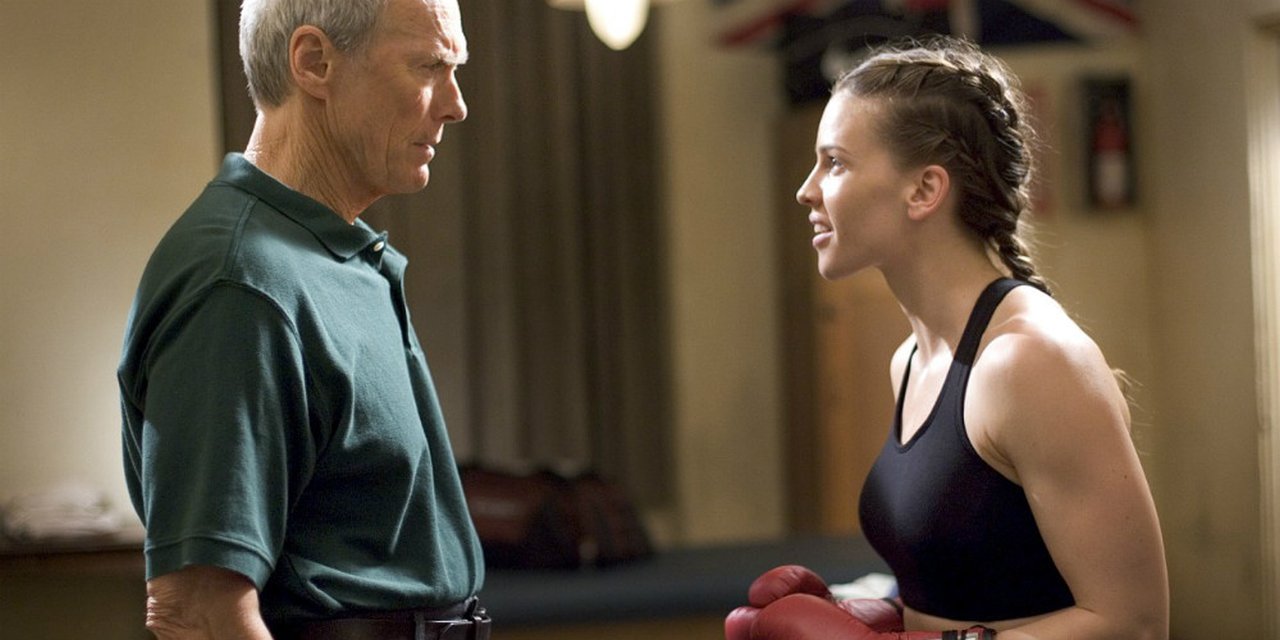 Based on the autobiography Highest Duty by Chesley Sullenberger and Jeffery Zaslow, Clint Eastwood made a comeback with Sully in 2016. The film follows the real incident where Sullenberger lands U.S Airways Flight 1549 on the Hudson River in emergency with 155 passengers and crew members without any serious injury. 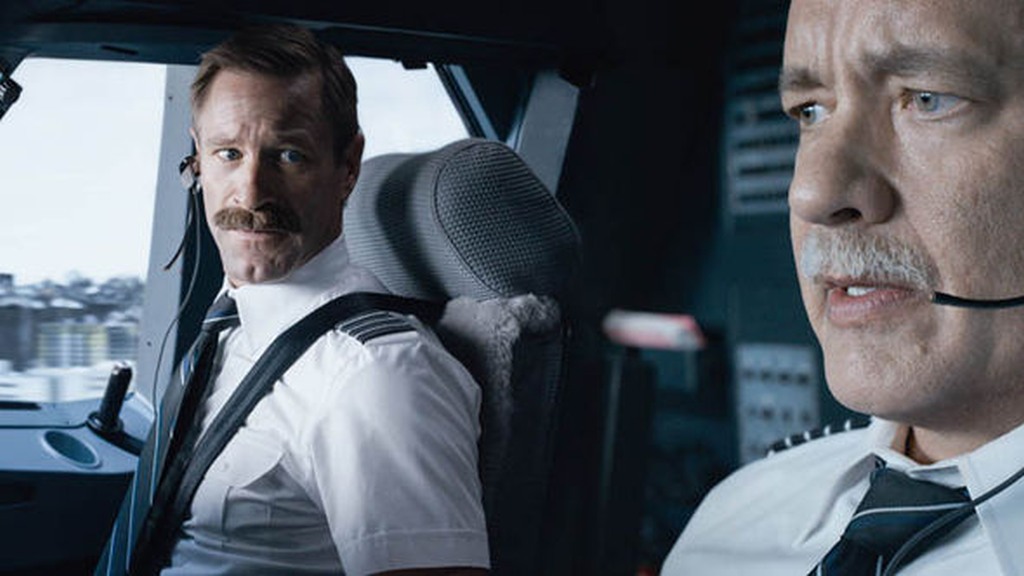 Clint Eastwood Build an intense drama and suspense with top-notch performance by Tom Hank. Directed and produced by Clint Eastwood, Sully is one of the best Eastwood movies as director.

After a long acting break of 4 years, he made his comeback as Walt Kowalski in Gran Torino which was his 29th directional venture. Gran Torino is the first American Film to feature Hmong Americans in a full length. Written by Nick Schenk, he made this one alive with his direction and acting skill. The movie follows the life of a lonely retired auto worker and Korean War Veteran Walt Kowalski who stands up to the gangbusters who tried to force an Asian teen to stole Walt’s car. 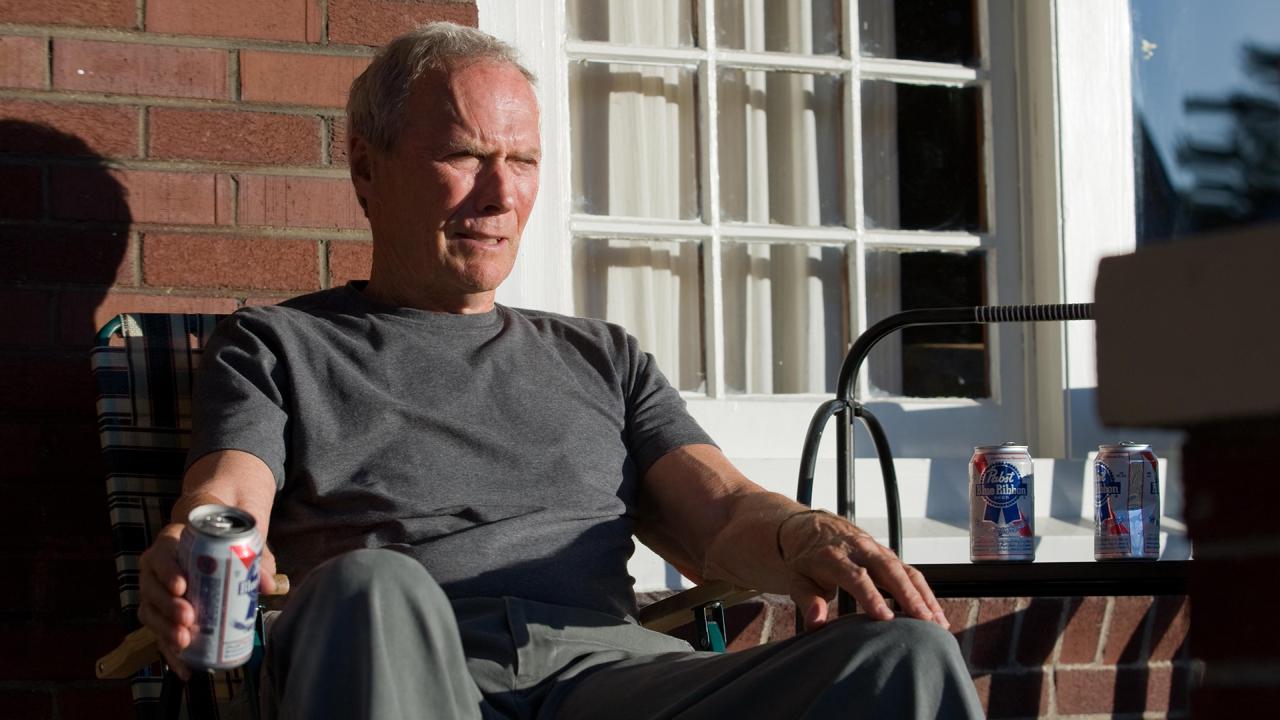 I remembered his dialogue “Get off my lawn”. Men, at the age of 78 he played this character as an action hero, bring it off to take out any one balls who try to get in his way. Gran Torino was both critical and commercial success for Clint Eastwood and one of his best movies directed.

Just a year before the success of Million Dollar Baby, he directed and produced Mystic River (2003) which was nominated for 7 Academy Awards but won in two categories, Best Actor for Sean Penn and Best Supporting Actor for Tim Robbins. Clint Eastwood nominated for Best Director but loose to The Lords of Rings: The return of the King. 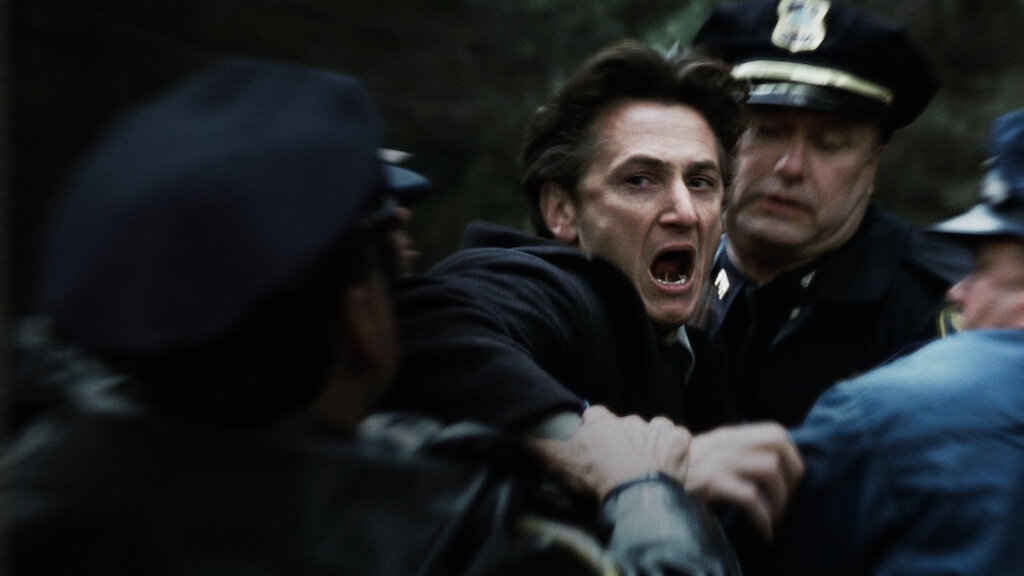 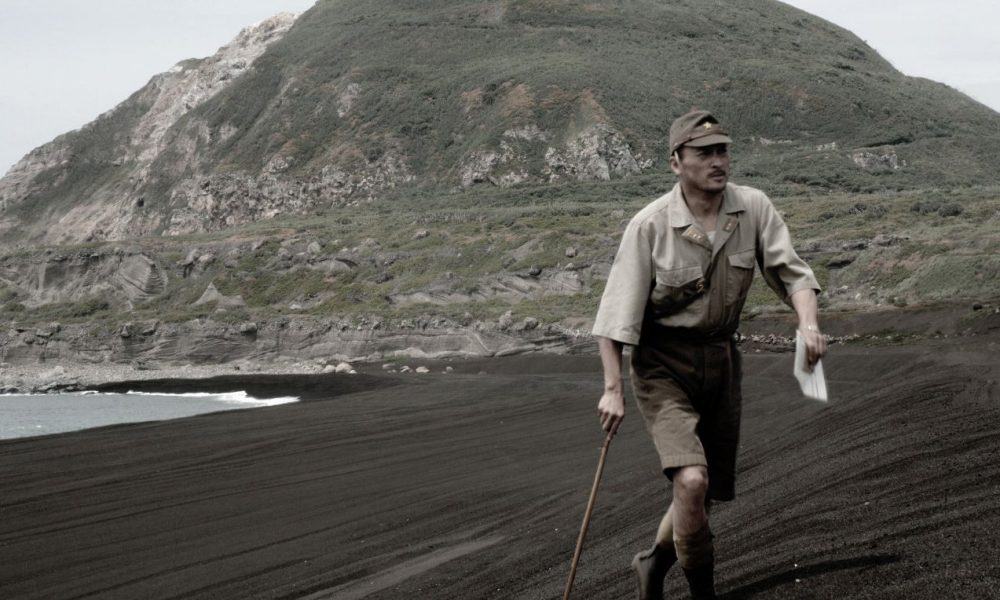 More appreciated was Letters from Iwo Jima which is almost entirely in Japanese. The film was highly praised by critics for its performances, writing, characters and direction. Again, he nominated for Academy awards for Best Direction. However, the film won one Academy Award in Best Sound Editing Category. 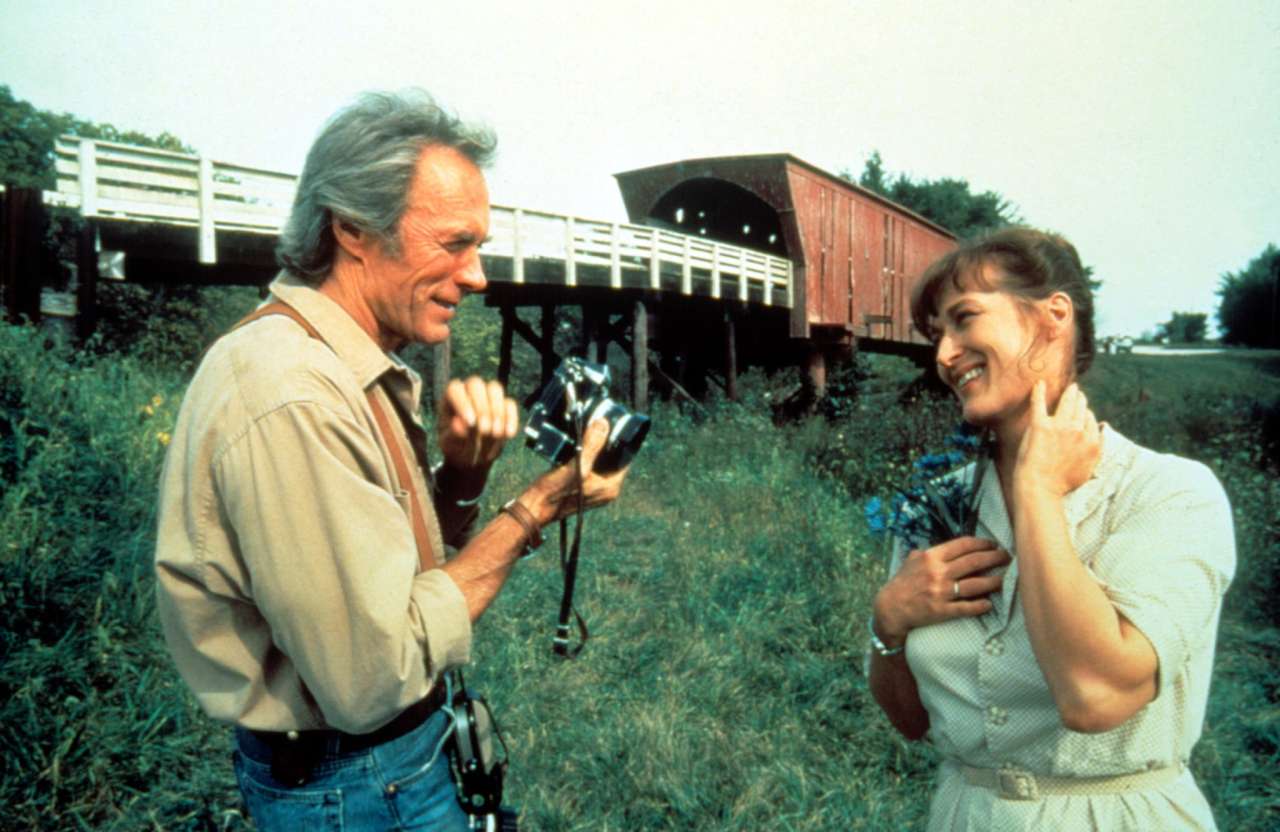 The movie is about an Italian war bride, living her life with his husband and two children in Iowa and ended up in love with National Geographic photographer which changed their lives.

A Perfect World is the movie where Clint Eastwood think of taking a break from acting and work behind the camera to have more focus on direction. After Unforgiven critical success, the movie released on November 24, 1993. A Perfect World is a crime dram road film which tells a story of escaped convict (Kevin Costner) befriends with a young boy (T.J. Lowther) who took a road trip with the young boy. 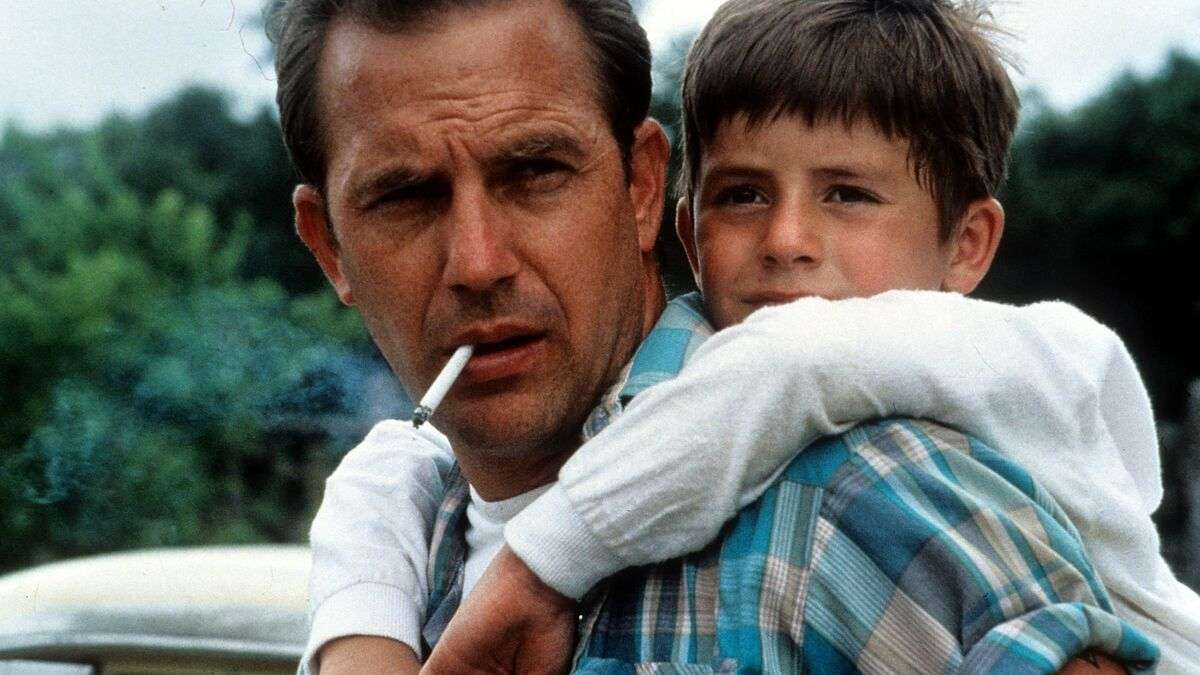 An unusual trip of a criminal, Clint Eastwood adapts the story very well which was written by John Lee Hankcock. With this movie, Clint Eastwood marked his achievement as an establish director.

He debuted his first directional movie with Play Misty for me and it’s on my top 10 Eastwood directed movies. The movie sets a benchmark for C. Eastwood that apart from his acting skills, he could contribute more than that and he has done exactly with his all life long career and he is still directing and still acting in his own movies. 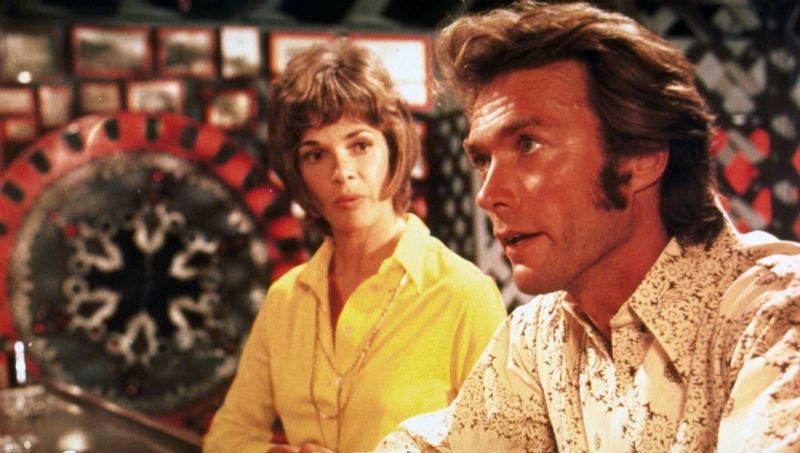 Play Misty for me is 1971 psychological thriller movie where a KRML radio disc jockey, Dave Garner get into a mashed up relationship with obsessive Evelyn Draper. The film was well directed by Clint Eastwood and still one of his best directional work so far.