The Peanut Butter Falcon is the heart-warming story of redemption, friendship and secret handshakes. It’s a modern Mark Twain-esque adventure starring Shia LaBeouf (American Honey, Fury) as a small-time outlaw turned unlikely coach who joins forces with a young man with Down Syndrome on the run from the nursing home with the dream of becoming a professional wrestler. 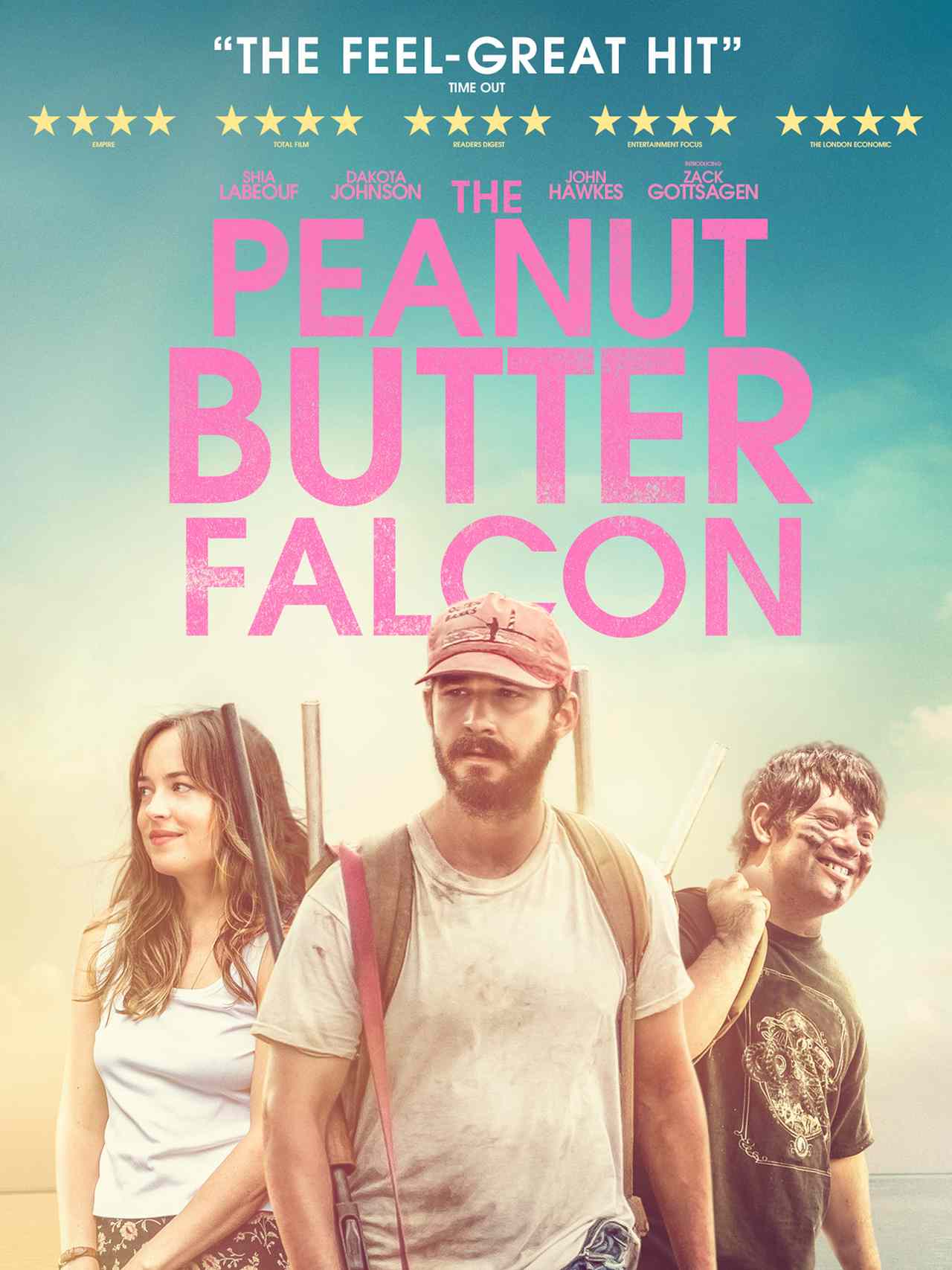 The Award-Winning film was a sleeper smash in the US and appeared on many ‘Best of 2019’ lists.