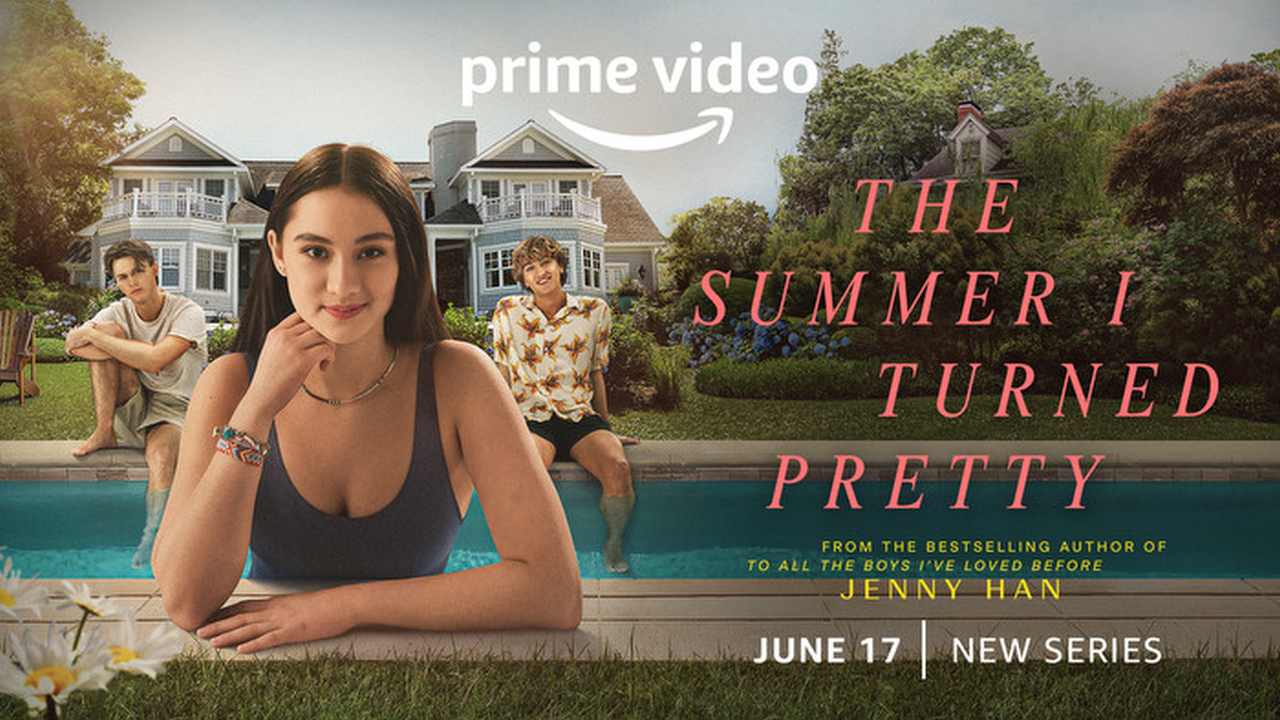 The Summer I Turned Pretty is a multigenerational drama that hinges on a love triangle between one girl and two brothers, the ever-evolving relationship between mothers and their children, and the enduring power of strong female friendship. It is a coming-of-age story about first love, first heartbreak, and the magic of that one perfect summer.

The Prime Video series is led by showrunners Jenny Han, who also wrote the pilot, and Gabrielle Stanton. Han, Stanton, and Karen Rosenfelt serve as executive producers, along with Hope Hartman, Mads Hansen, and Nne Ebong for wiip. The series is a co-production of Amazon Studios and wiip.

Jenny Han is the #1 New York Times best-selling author of the To All the Boys I’ve Loved Before and The Summer I Turned Pretty series. Her books have been published in more than 30 languages. For television, she has created two new series based on these books—Prime Video’s forthcoming The Summer I Turned Pretty, which she executive produces and co-showruns, and the recently announced Netflix series XO, Kitty, a spinoff of the To All The Boys universe, which she will also executive produce and co-showrun. For film, she executive produced all three films in Netflix’s global hit To All The Boys trilogy. She lives in Brooklyn, New York.