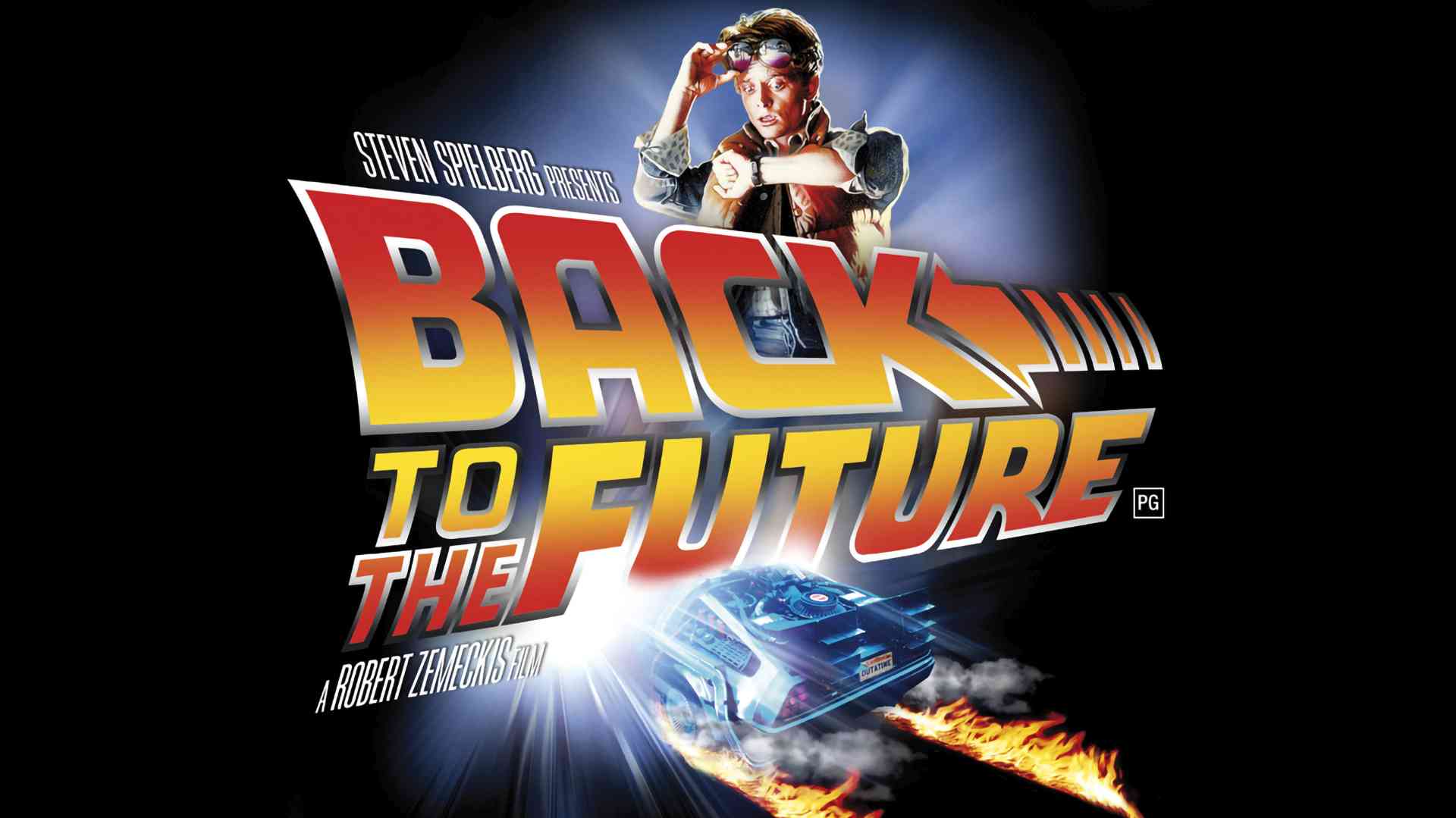 “Back to the Future” is one of my favorite sci-fi movies of all time. I have always loved films about time travel, and this is one of the best I have seen. Besides its sci-fi aspect, the movie is quite funny and witty and the acting is very well-done.

“Back to the Future” concerns Marty McFly (Michael J. Fox), a typical 17-year-old who enjoys playing the guitar and skateboarding. Marty is friends with Dr. Emmett Brown (Christopher Lloyd), a nutty scientist who has built a time machine out of a DeLorean.

One night Dr. Brown demonstrates his time machine to Marty in a nearby shopping mall. He ends up getting tracked down by a group of Libyan terrorists who shoot him. Marty manages to escape in the DeLorean, but inadvertently gets sent back in time 30 years to 1955.

Upon wandering through town and trying to locate Dr. Brown in 1955, Marty inadvertently runs into his father George as a teenager as well as Biff and his gang of thugs, who pick on George. Marty chases his father and ends up pulling him away from the car of the father of Lorraine, his wife to be, getting hit by the car in his place.

This causes Lorraine to fall in love with Marty instead of George and endangers his existence, which depends on his parents’ falling in love. Thus Marty now has two goals, to make sure his parents fall in love and to get the young Dr. Brown to send him back home to his own time.