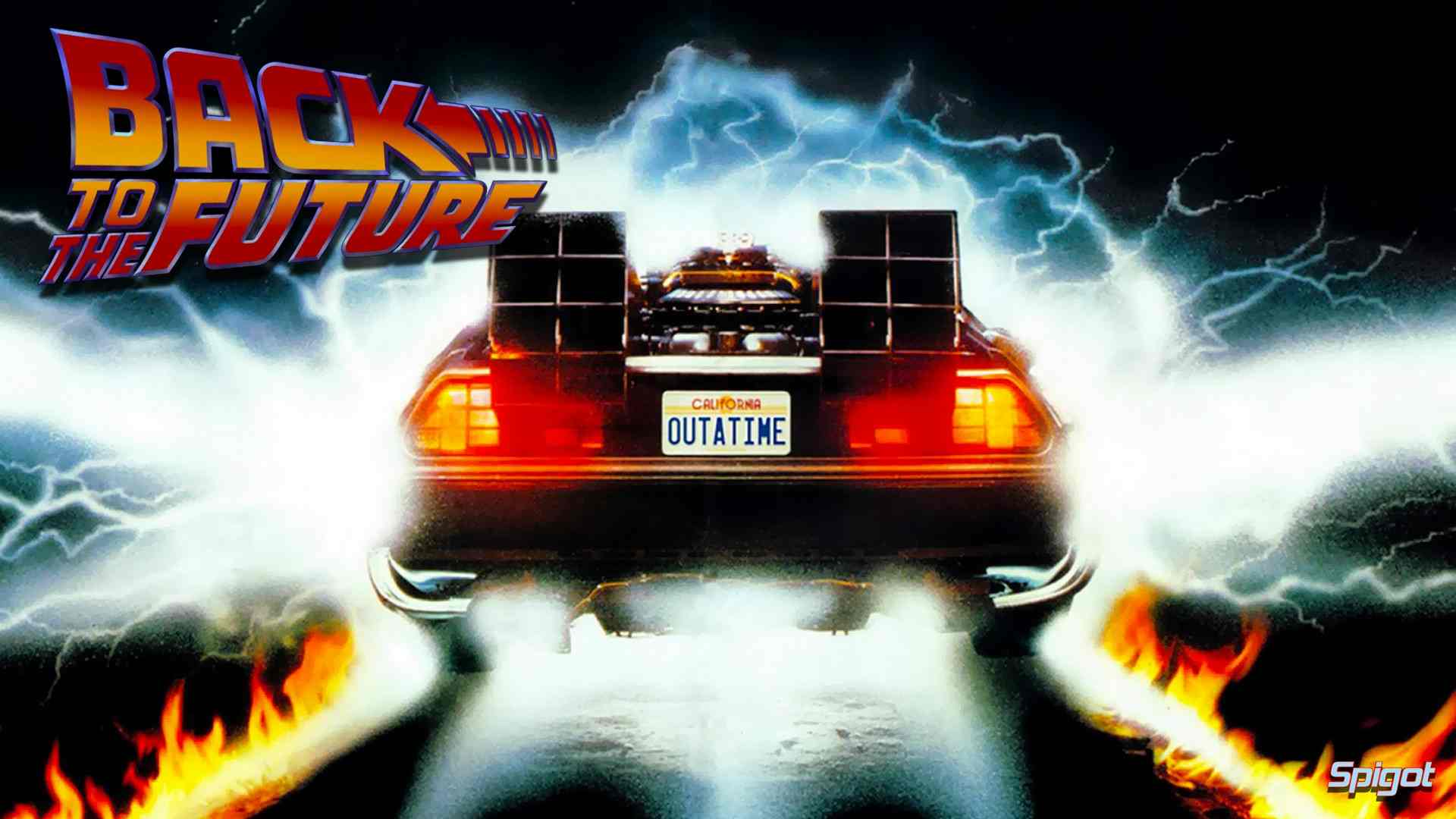 “Back to the Future Part III” is the third and final installment of the Back to the Future series. Like the other two films, it stars Michael J. Fox and Christopher Lloyd. This film also stars Mary Steenburgen as Clara Clayton, the Doc’s love interests whom he meets in 1885.

“Back to the Future Part III” is sort of a sci-fi western film. It picks up where part 2 left off, after Marty gets a letter from the Doc from 1885. The younger Doc in 1955 teams up with Marty to recover the DeLorean from underground, where the older Doc had buried it. Doc must fix the faulty time circuit with 1955 technology. He’s then ready to let Marty travel back to 1985, but much to his horror, Marty sees the Doc’s tombstone from 1885 in the cemetery. They take pictures of the tombstone and rush to the library and discover that the older Doc had been shot by Buford (Mad Dog) Tannen, Biff’s great grandfather, over a matter of 80 dollars. Marty decides to go back to 1885 to save him.

When Marty goes back, the first thing he encounters is a tribe of Indians on horses, charging at him with bows and arrows, followed by the Cavalry charging after them. Marty stops the DeLorean and hides in a cave, only to find it inhabited by a bear. Marty then discovers that the fuel tank has been ruptured by an arrow. Marty wanders into town on foot, encountering his great grandparents along the way, who let him stay at their ranch.

Marty encounters Buford and his gang of outlaws at the local saloon, who harrass him. He runs away from them and they nearly hang him at the new courthouse, but the Doc finds him and saves him. Marty then tells the Doc of his fate, showing him the photo of the tombstone. The Doc tells Marty that the DeLorean can’t run without gasoline, which has all leaked out. The two struggle to find a way to get the DeLorean up to 88 miles per hour. Eventually they realize that they can attach it to the train and have it pushed up to that speed.

The Doc meets Clara Clayton, a young schoolteacher, and becomes immediately infatuated with her. He saves her from falling into the ravine after a snake spooks her horse.

On Saturday night, Marty and the Doc attend a local dance festival. There they encounter Buford again. Buford insists that the Doc owes him $80, but the Doc refuses to pay. This results in a brawl, following which Marty challenges Buford to a dual on Monday.

Marty thinks he’s saved the Doc from being shot but soon realizes that he’s likely to be the one to get killed, especially when he sees the name on the picture of the tombstone changing. The Doc starts to change his mind about going back with Marty since he’s in love with Clara and doesn’t want to leave her behind, but Marty convinces him to go back with him. The Doc tells Clara that he’s from the future, but she doesn’t believe him and feels terribly heartbroken, as does the Doc, who spends all night in the saloon.

The next morning, the dual is to be fought at 8AM. Marty manages to revive the Doc from passing out on a glass of whiskey. He tries to back out of the dual, but Buford insists on shooting him anyway. Luckily, Marty has protected himself by wearing a bullet-proof vest made from the oven door.

Now Marty and the Doc are ready to return home. They hijack a train and burn some special fuel to get it up to 88 miles per hour. Clara learns of the truth, finds the Doc, and goes after him. She manages to climb on board the train. Once the Doc sees her, he wants to stop the train, but they’ve already passed the point of no return, so they must move on. Luckily, the Doc has kept the hoverboard from 2015, which he uses to rescue her from the train. They fly off together just as the train reaches 88 miles per hour, by which time Marty has managed to get into the DeLorean and be transported into the future as the train plummets into the ravine.

Marty arrives safely in 1985 on a railroad bridge which has been built since the disaster. Marty barely manages to jump out of the car as an oncoming train strikes and demolishes it, destroying the time machine.

Marty meets up with his girlfriend Jenny, who tells him of a vivid dream she’d had in which she’d traveled to the future, seen her future home, and Marty had gotten fired. Soon she doubts it was a dream, however, especially after Marty’s classmate Needles challenges him to a race in his new truck. Luckily, Marty backs out of the race at the last minute and then realizes that if he’d raced Needles, he would’ve hit a Rolls Royce and his future would’ve turned out much worse. Jenny looks at a fax from the future she’d kept which says “YOU’RE FIRED!” and sees the text disappear.

Marty then tells her the truth about the Doc and his time machine and takes her to the spot on the railroad where it had been destroyed. Then, much to both of their surprises, the railroad gates come down with no train in sight. Next they see a large hovering train engine with wings materializing in the air and coming to rest on the tracks. The Doc and Clara greet Marty and Jenny, along with their two new sons, Jules and Verne. The Doc also presents Marty with the gift of a photo of both of them in front of the courthouse clock, taken in 1885.