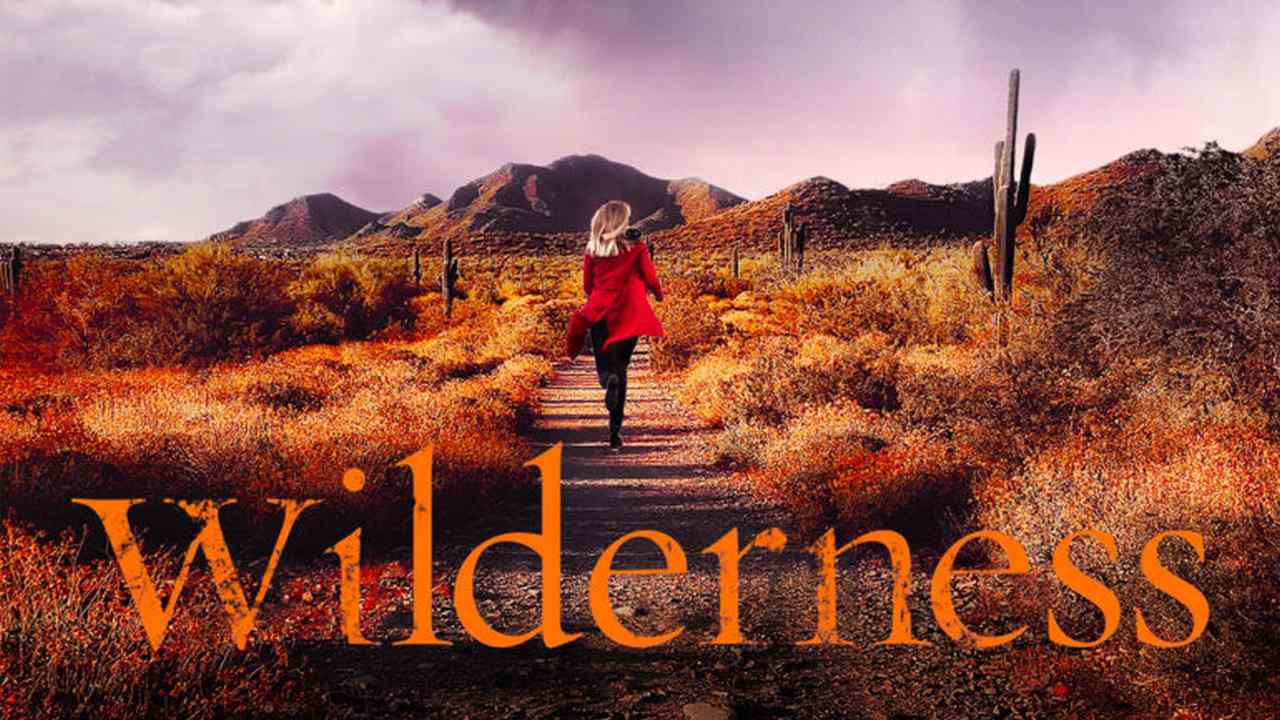 Prime Video has today announced that Jenna Coleman (The Serpent) and Oliver Jackson-Cohen (The Invisible Man) will lead the cast in the upcoming Amazon Original drama series, Wilderness.

Based on B.E. Jones’ novel of the same name, Wilderness features British couple Liv (Coleman) and Will (Jackson-Cohen) who seem to have it all: a rock-solid marriage; a glamorous new life in New York thousands of miles from their provincial hometown; and still young enough to feel that their whole lives are ahead of them. Until Liv learns about Will’s affair. Heartbreak is swiftly followed by another emotion: fury. Revenge is her only option, and when Will proposes a trip around America’s epic National Parks to give their relationship a fresh start, Liv knows just how to get it…Wilderness is a twisted love story, where a dream holiday and a supposedly “happily-ever-after” quickly turns into a living nightmare.

Wilderness will join the thousands of TV shows and movies in the Prime Video catalogue, including UK-produced Amazon Original series such as Good Omens, Clarkson’s Farm, The Grand Tour, Lovestruck High, Backstage with Katherine Ryan and All or Nothing: Tottenham Hotspur, as well as forthcoming UK-produced Amazon Originals Series The Rig, The Devil’s Hour, Mammals, All or Nothing: Arsenal, Jungle, Anansi Boys, and The Power; hit movies like Coming 2 America, Golden Globe-winner and Academy Award-nominee Borat Subsequent Moviefilm, the Golden Globe and Academy Award-nominated movies One Night in Miami and Sound of Metal; and critically acclaimed global Amazon Original series including Tom Clancy’s Jack Ryan, The Boys, Homecoming, and The Marvelous Mrs. Maisel, all available on Prime Video at no extra cost for Prime members.

The Boys Are Back! Take a First Look at Season Three With a Mind-Blowing Teaser