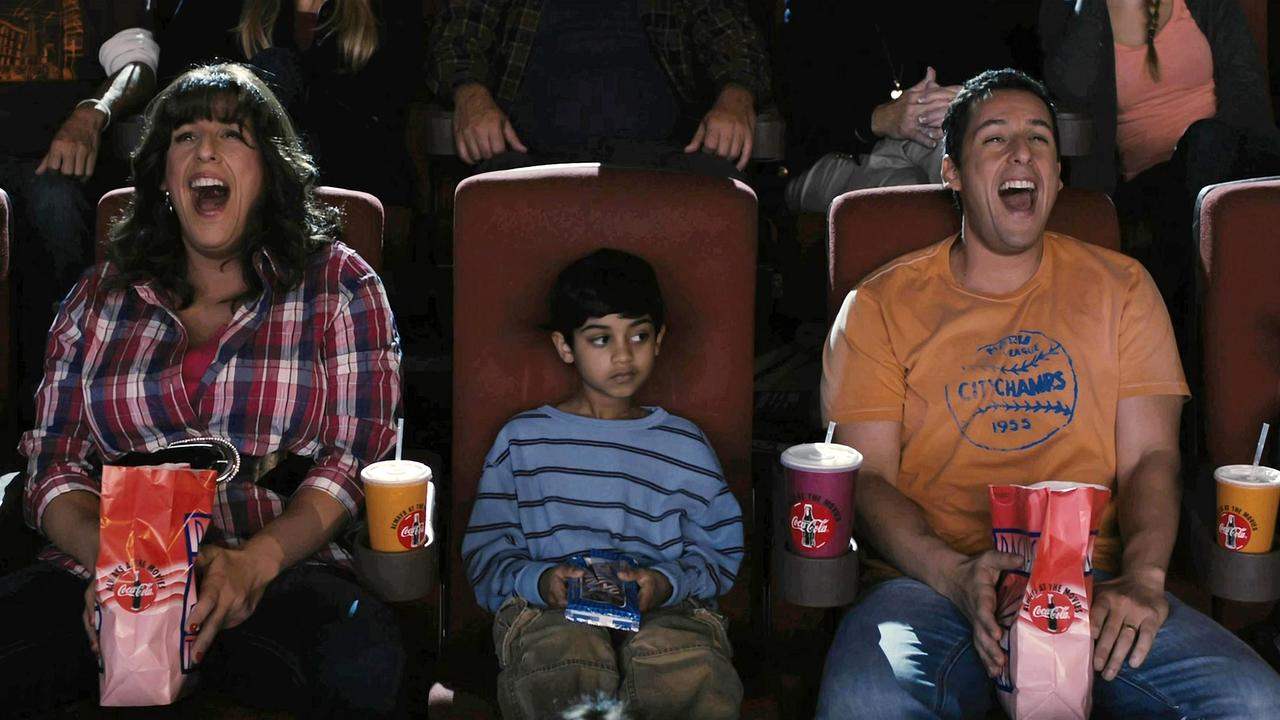 The comment or movie review in this article comes about after I had the recent exhilarating pleasure of watching Jack and Jill, the new Adam Sandler work of art; it is being described as such in view of the fact that movie or film is way too narrow a word to describe this latest piece of work. Jack and Jill was Amazing!

Adam Sandler is absolutely one of my favorites; however, from time to time he does not pick the best roles. For example, I found Punch-Drunk Love to be extremely weird and Funny People was way more boring than it was funny.

For me, Adam Sandler is at his best when he is yelling or performing an advanced technique in acting, which is a Screen Actors Guild secret, known as method acting. For instance: for his role in I Now Pronounce You Chuck and Larry, Adam portrays a heterosexual who is pretending to be a homosexual. The role in this film alone landed Sandler with four nominations for awards for his effort. If you check out a number of his previous movies, you might be able to identify the variety of ways in which Sandler utilizes method acting.

I was initially very disappointed or you could even say I was dismayed when I realized that the character Sandler portrays in Jack & Jill is a regular married guy with kids, identical to Adam Sandler in real life. In addition, I almost started to hyperventilate when I found out the he was NOT YELLING HIS LINES EITHER!!

I calmed down a little, withheld my judgment and continued to watch until the movie was over. My disappointment slowly began to dissipate when I realized that Jack & Jill was a holiday movie; this is one of my favorite genres of movies. My disappointment completed vanished when I realized that Jack, Sandler’s character, has a sister. Really? Sandler does not have a sister in real life, so this is definitely not identical to his life at all. But best of all, Jill is not merely just another sibling; she is his twin sister, who is also portrayed by Adam Sandler! I was now all in, not a trace of disappointment could be found anywhere! What took them so long to make this film?

A number of crazy humour and shenanigans takes place that I will not ruin for you; however, I can assure you that they are tremendously hilarious. Oh and might I just add that the humour of seeing all the legs of a miniature horse broken pales in comparison to the tom foolery that happens in Jack & Jill? Adam Sandler is both hilarious and believable in his role a woman. Check it out for yourself, you will not be disappointed.