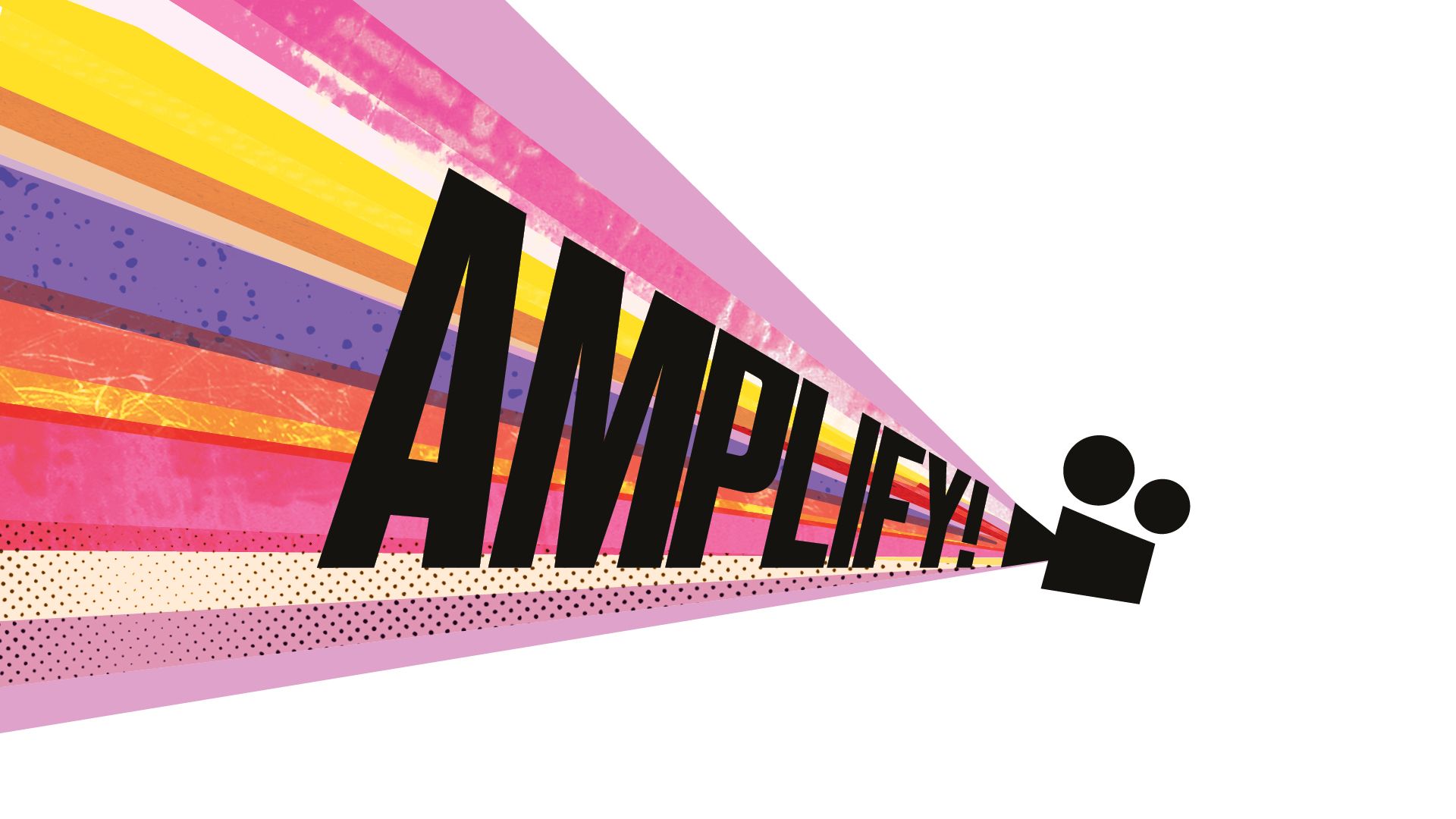 Cambridge Film Festival has joined forces with three of the UK’s largest regional film festivals to create AMPLIFY!, a collaborative online festival, bringing their distinct regional voices to a wider audience across the UK, it was announced today.

AMPLIFY! Film Festival is the most ambitious collaboration between UK film festivals ever undertaken and will see a truly diverse programme of films, many of them UK premieres, available to audiences across the entire UK. 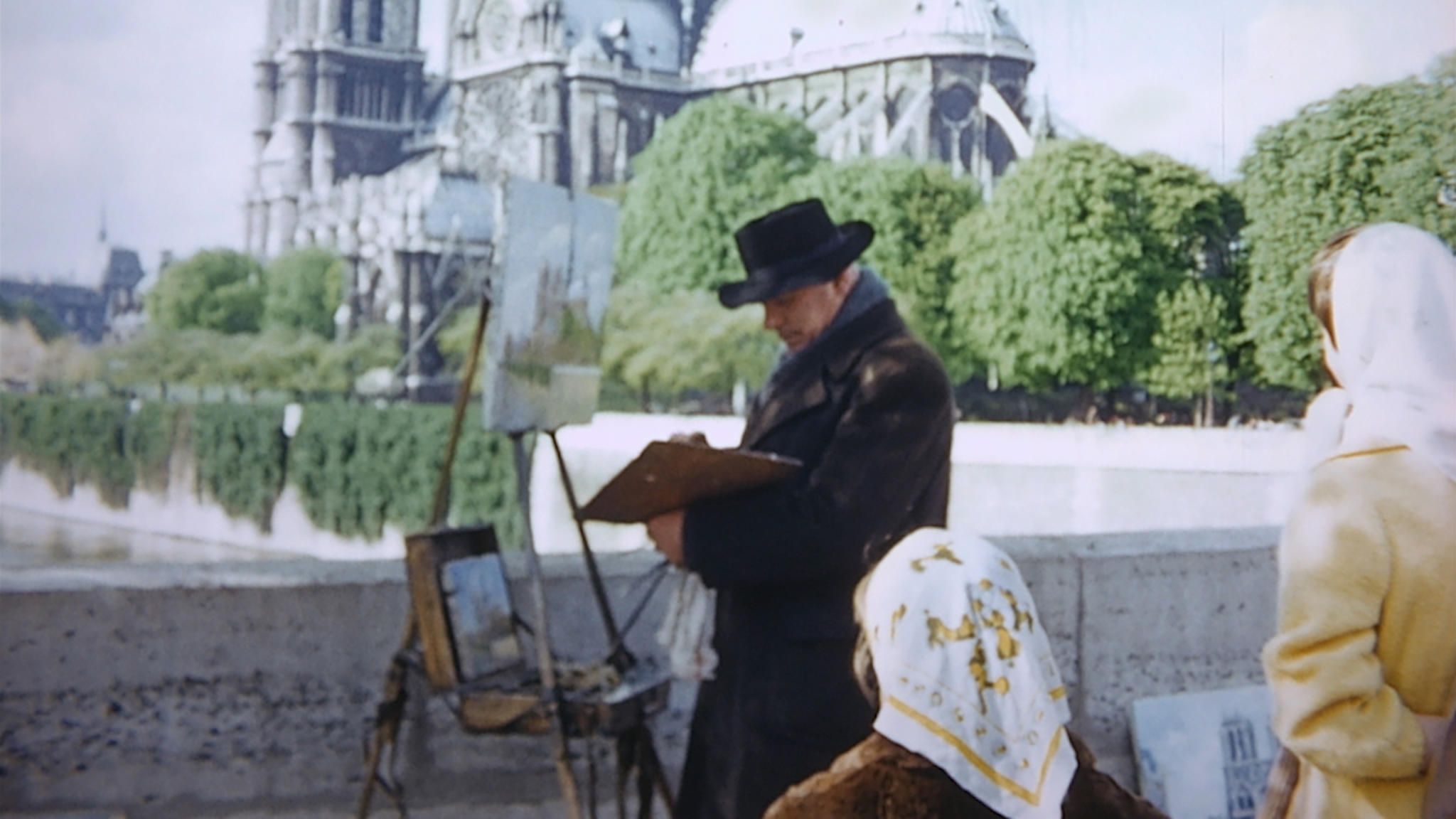 The inaugural virtual festival offers an entertaining, diverse programme of films online from Friday, 6 November to Sunday, 22 November 2020. The festival will stream with a full programme of films, Q&As, masterclasses, and industry events. Thanks to a BFI Audience award, using funds from the National Lottery, to support this new online activity, the festival will reach a wider range of audiences throughout the UK.

For the very first time, an exciting programme of films is being co-curated by top regional UK festivals – Cambridge are joined by Film Bath, Brighton (Cinecity), Cornwall – and promoted across the UK, opening up this unique festival to an audience of millions and allowing people to access programming (at least 50% of films directed by women) from the comfort of their own homes. 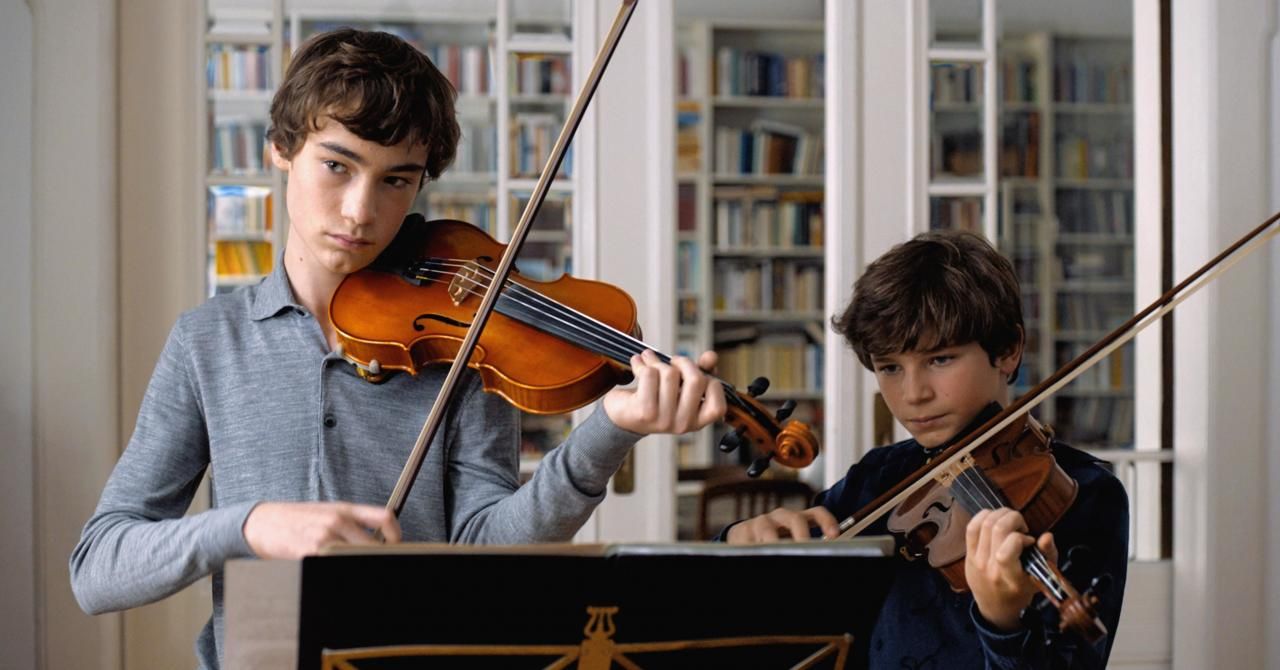 Programme highlights include several UK premieres of festival gems such as Viggo Mortensen’s directorial debut Falling, a Cannes 2020 official selection fresh off its successful screening at San Sebastian International Film Festival, where Mortensen was honoured with the Donostia Award for his work. Following its Sundance Film Festival screening earlier this year, Luxor, starring Andrea Riseborough, will hit the UK screen for the first time along with Patrick (De Patrick), which casts Flight Of The Conchords’s Jemaine Clement in a Belgian dark comedy about a nudist camp. 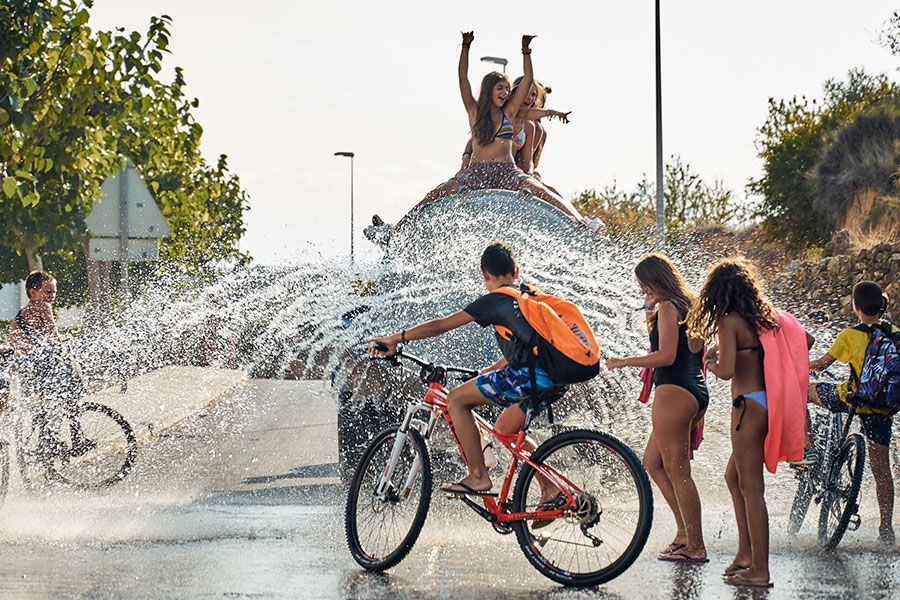 Since 2011, Catalan cinema has been an important and popular element of the Cambridge Film Festival. AMPLIFY! will present a selection of new films from Catalonia, including the UK premieres of The Innocence (La Inocència), Keith Haring 1989 Barcelona and My Mexican Bretzel. 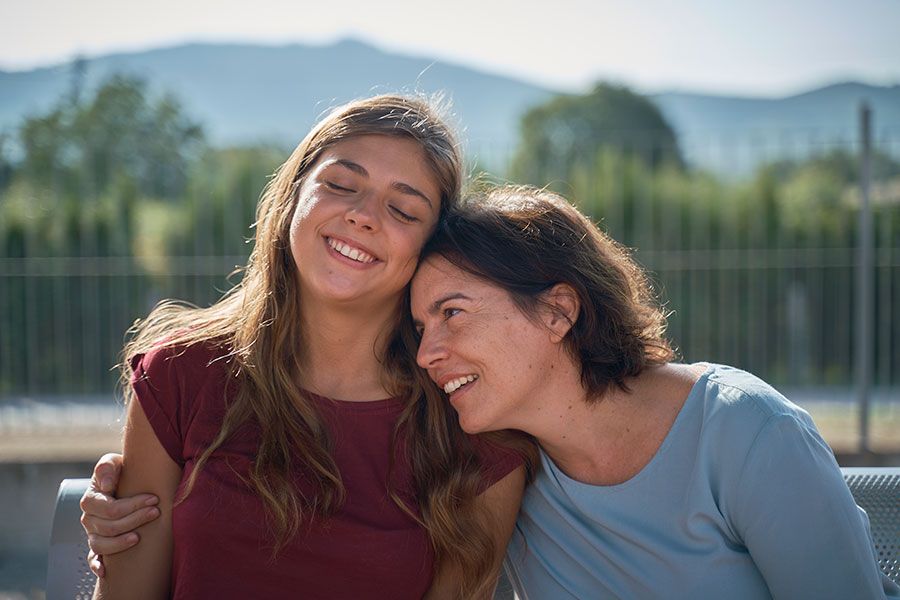 AMPLIFY! audiences will have the opportunity to see six short programmes free of charge, including the prestigious IMDb Awards from FilmBath. The UK Premiere of I Still Breathe, London-based filmmaker Alfred George Bailey’s response to the death of George Floyd, is featured with a score from composer Nicky Brown and Academy Award-winning sound designer John Warhurst. 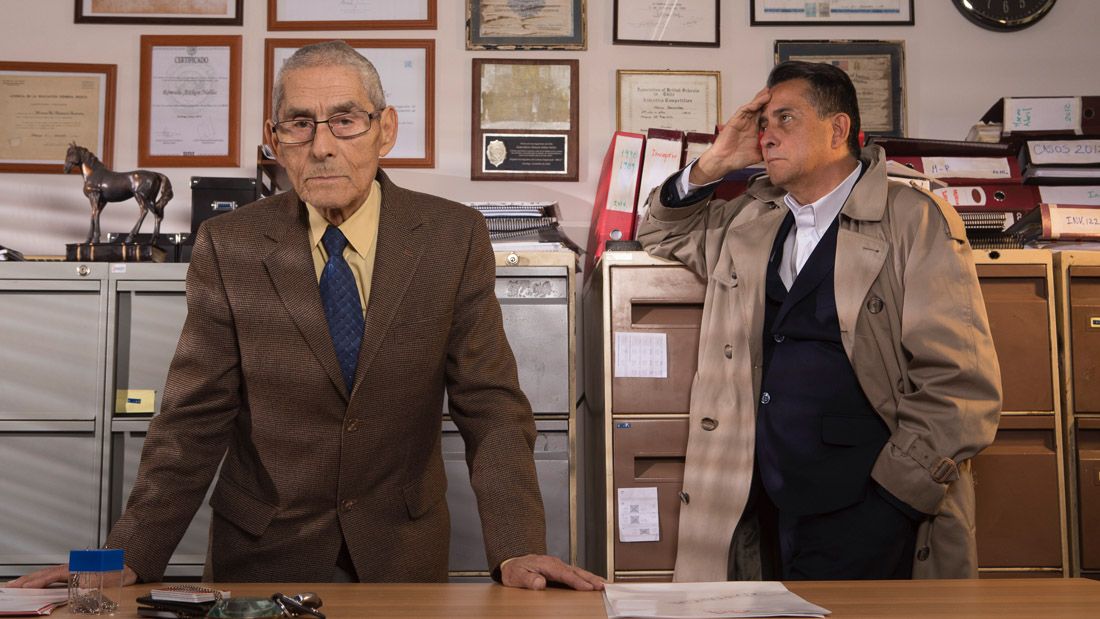 In addition to a comprehensive programme of feature and short films, AMPLIFY! will also deliver a range of director Q&As, workshops, and networking events including a roundtable discussion with noted journalist Charles Gant entitled Distribution In Uncertain Times, a Q&A with German director-producer Jens Meurer following the UK Premiere of An Impossible Project and hosted by Bill Lawrence, former Creative Director at Showroom Cinema, and Head of Film at the National Museum of Photography, a casting panel hosted by Backstage Magazine and a LIM (Less Is More) script development talk supported by Creative Europe and and a number of other events supported by the UK-wide talent development programme BFI NETWORK. 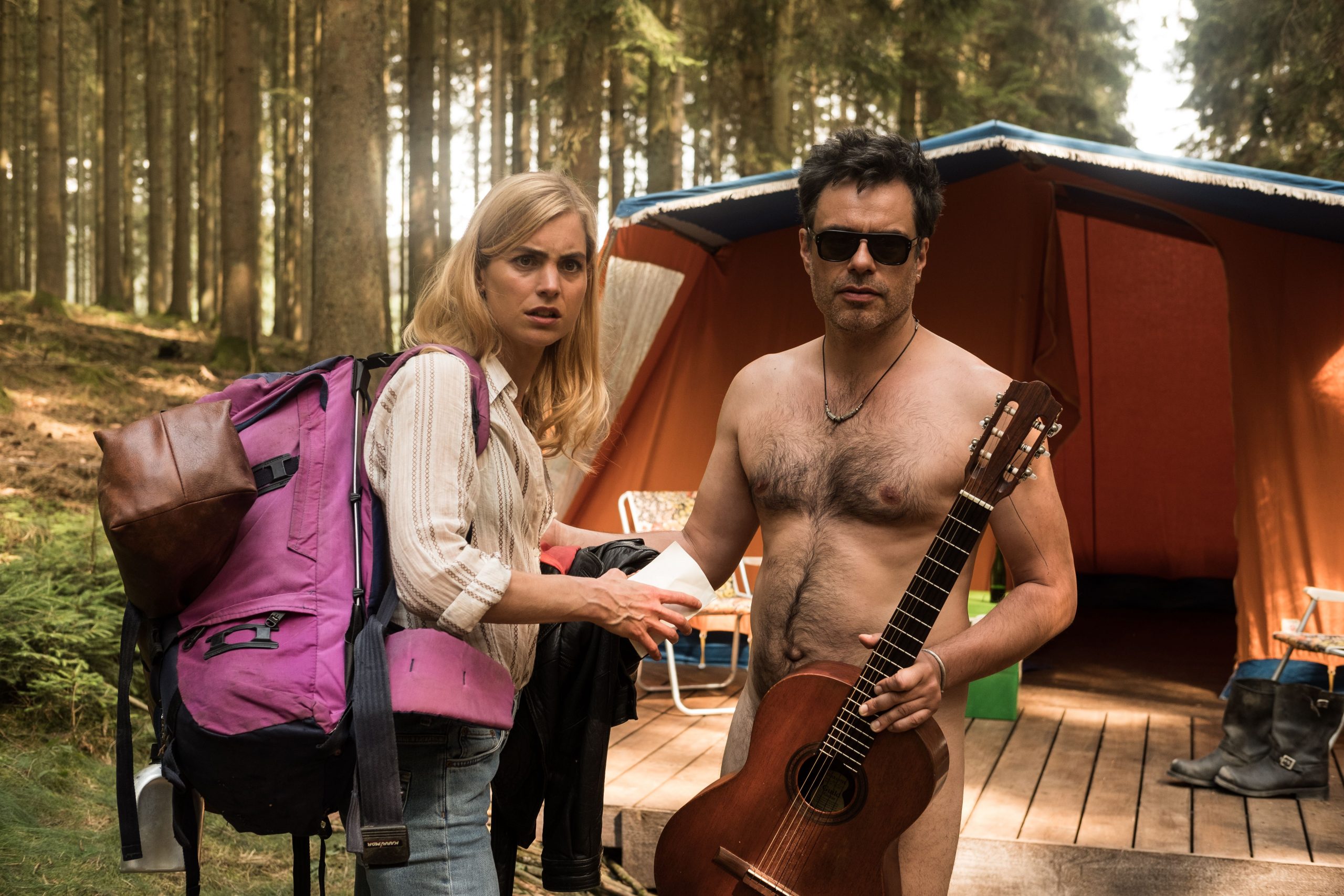 “AMPLIFY! is a fantastic initiative by some of the country’s top regional film festivals. We’ve all been keeping in close contact over the last months, sharing information on the challenges and strategies for planning film festivals in a pandemic. These festivals do such important work in getting independent films to audiences, championing underrepresented voices — films from female and LGBQI+ filmmakers, film and filmmakers from around the world and from diverse backgrounds. This year has seen so much great collaboration between festivals and it’s an absolute pleasure to see them combining forces for the good of audiences and filmmakers. I will be settling down after my own festival to watch some great work on the AMPLIFY! platform.”

Holly Tarquini and Philip Raby, the Co-Directors of FilmBath, said: “The COVID crisis has threatened all of our organisations, so it’s an absolute joy to be able to work together and put on such a juicy online festival — with tons of Q&As and special events.” Tim Brown from CINECITY Brighton added, “Working with new partners in a completely new way is the best response to events and an exciting way to take audiences on new adventures in world cinema.”

Director of Cornwall Film Festival, Louise Fox believes AMPLIFY! will be a celebration. “The joy of film sits at the heart of this year’s celebratory festival programme, a great example of how we can come together whilst being apart to be engaged and inspire our local and national audiences.”

AMPLIFY! is offering reduced ticket pricing for all 16–30-year-olds, as well as those who are unemployed, living on state pension alone, single parents, refugees, and students. Ticket pricing begins at £5 with full pricing information available on the website.

THE FULL PROGRAMME IS AVAILIBLE NOW AT CAMFILMFEST.COM

AMPLIFY! WILL BE AVAILABLE TO STREAM FROM 6–22 NOVEMBER

This year Cambridge Film Festival is AMPLIFY! and AMPLIFY! is streaming online now