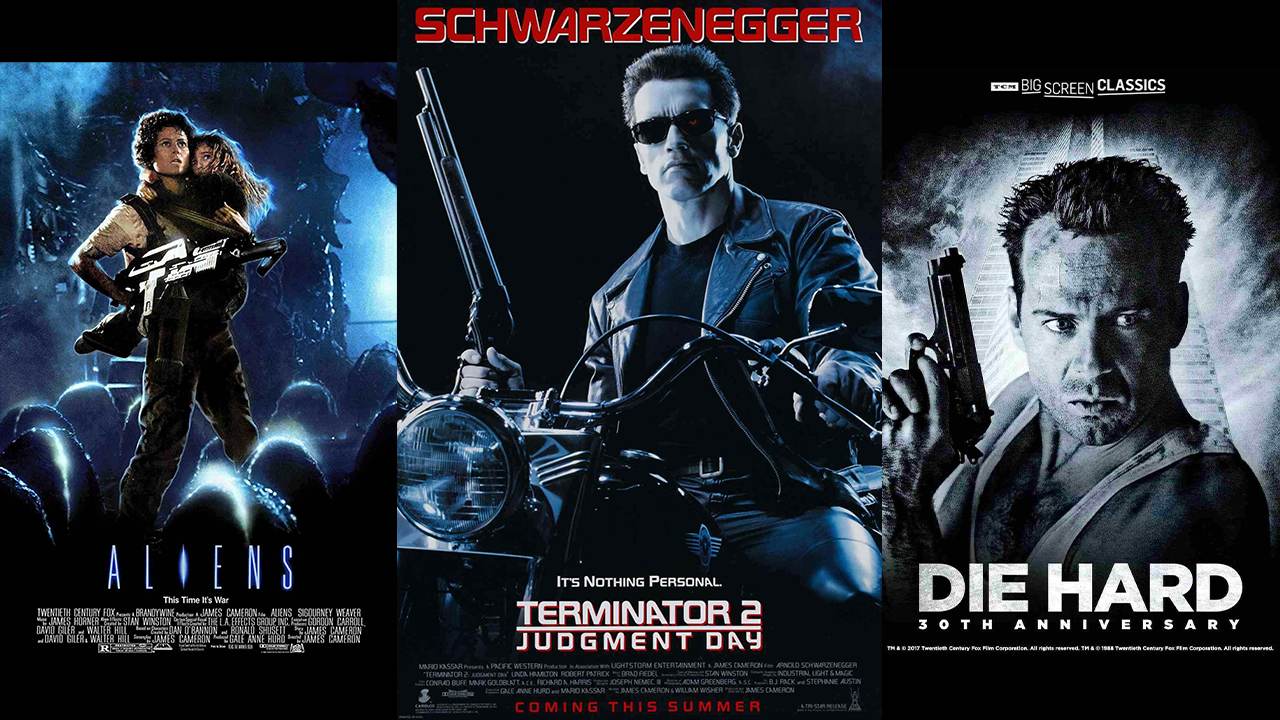 Hundreds of brilliant films come out worldwide each year. We simply do not have time to watch each and every one of them. From the best indie films to Hollywood box office blockbusters, the best films maintain their greatness even after generations of new viewers come of age. Classic films maintain their awe-inspiring spirit by touching on universal characteristics of human experience. Even if you aren’t that philosophical, you can’t argue against the fact that seeing a great action film is one of life’s greatest experiences. Here are 5 classic action movies that you have to see at least once. 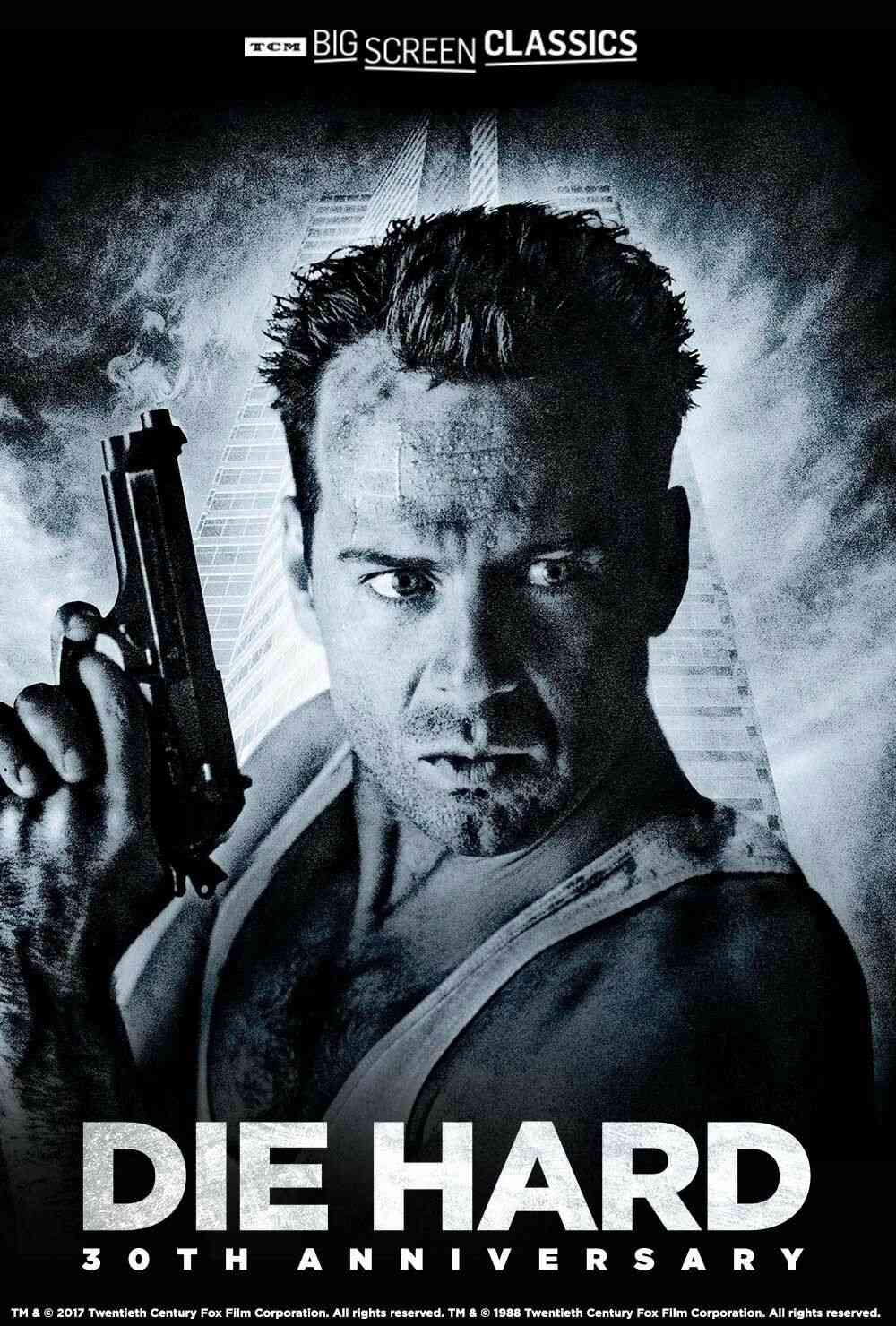 Now a Christmas cult favorite, Die Hard starring Bruce Willis was a work of action art. Known for its mix of brutality and humor as well as a brilliantly acted protagonist and antagonist, Die Hard has everything an action film should be. An off duty police officer is left to save his estranged wife when the high rise building hosting a company party they are attending is viciously attacked by terrorists. You can imagine what happens next. 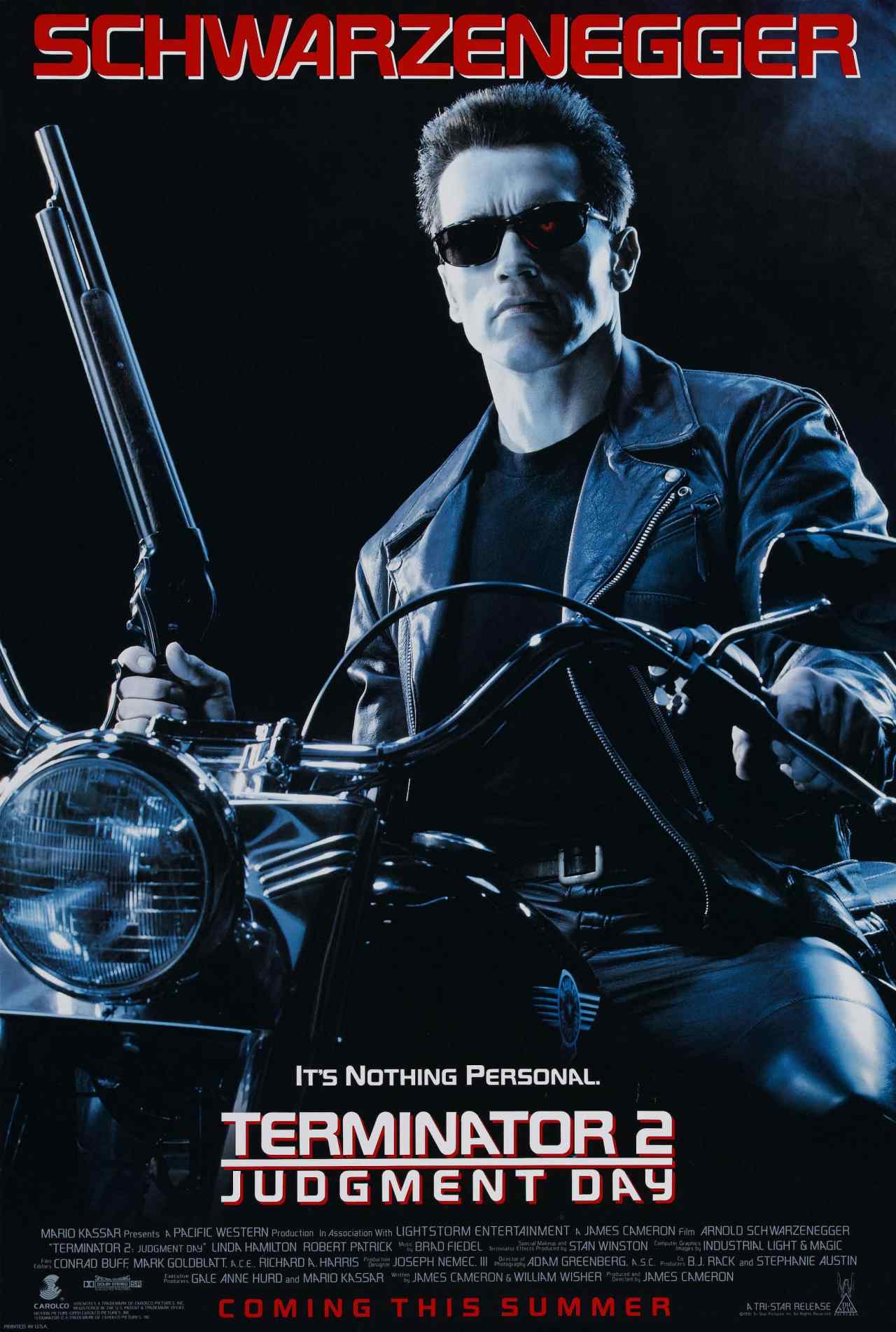 A sequel to the very successful Terminator film, Arnold Schwarzenegger revises his role as a Terminator, only this time his model is the hero sent to save the world against a new T-1000 model that can shape shift and was sent back from the future to kill the leader of the resistance against the machines. 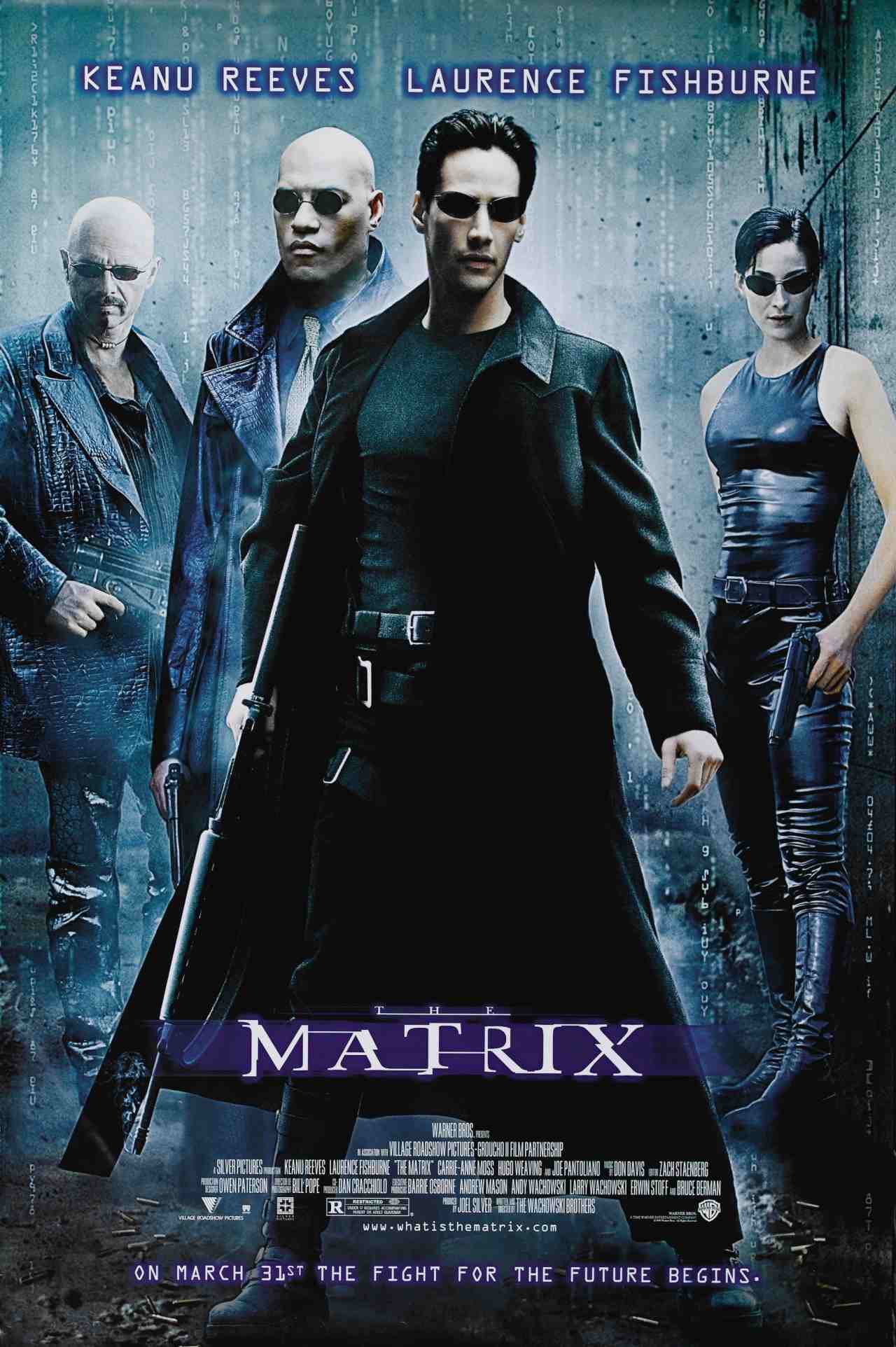 What if all of life was an illusion, a dream fed into your conscious mind by machines that were using your body as batteries? This is the concept explored in The Matrix by the Wachowski brothers. This film raises more questions than it answers and has led to many philosophical conversations regarding the essence of objective reality. 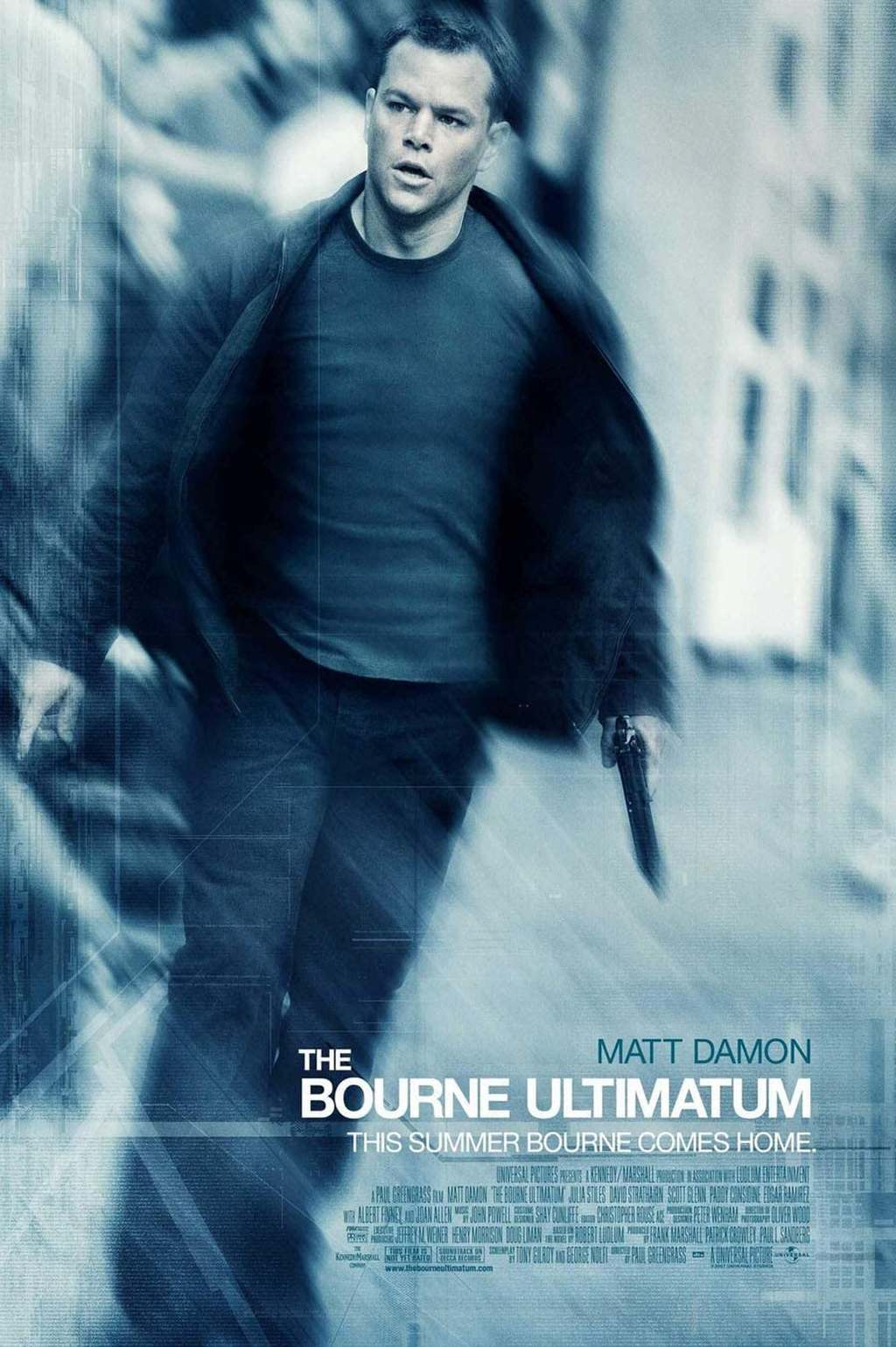 In a time where humans are psychologically manipulated into subservient killers, one such soldier escapes capture and leads to a manhunt of maximum proportions. National security is at risk with Jason Bourne-a super soldier- running loose. But what if the real danger is the government that created him in the first place? You will have to find out. 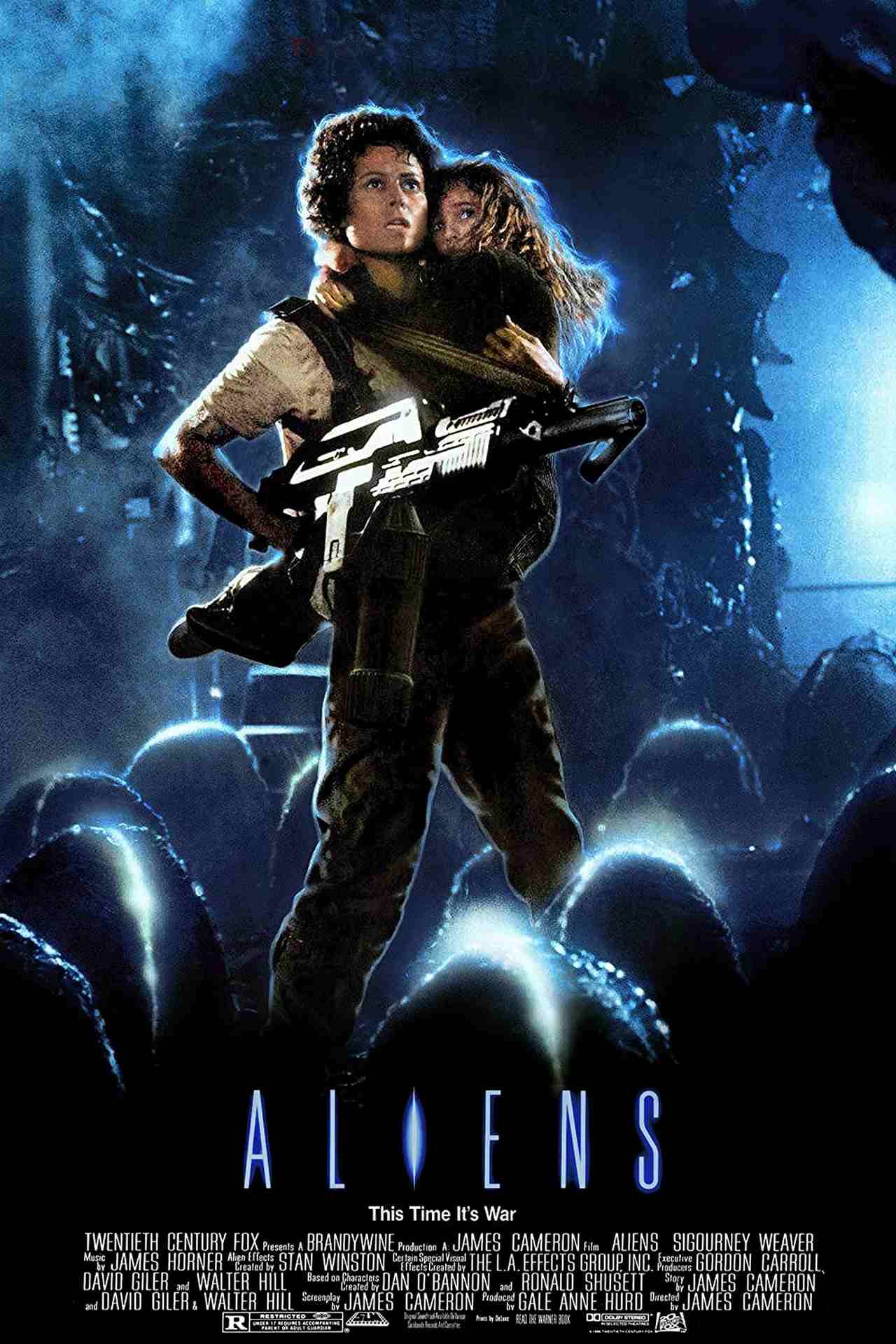 The sequel to Ridley Scott’s first Alien film takes the dread and fear from the original and infuses high octane action. When the protagonist Ellen Ripley awakes from a cryo-sleep she realizes the planet LV-426 has been colonized and all its inhabitants are at risk.

Valerian – “Who’s the Clever One Now” In Cinemas Aug 2

EUROPEAN PREMIERE – Valerian and the City of a Thousand Planets

VALERIAN – “SEE YOU IN SPACE” Featurette – In Cinemas August 2