Those Who Wish Me Dead (2021) Exclusive Movie Clip

Why I Am Legend Is NOT A Zombie Movie

Jumanji: The Next Level – Making A Sequel

Bloodshot – Had A Nightmare – At Cinemas March 11

Bloodshot – Behind the Scenes

A taciturn loner and skilled cook (John Magaro) has travelled west and joined a group of fur trappers in Oregon Territory, though he only finds true connection with a Chinese immigrant (Orion Lee) also seeking his fortune; soon the two collaborate on a successful business, although its longevity is reliant upon the clandestine participation of a nearby wealthy landowner’s prized milking cow. 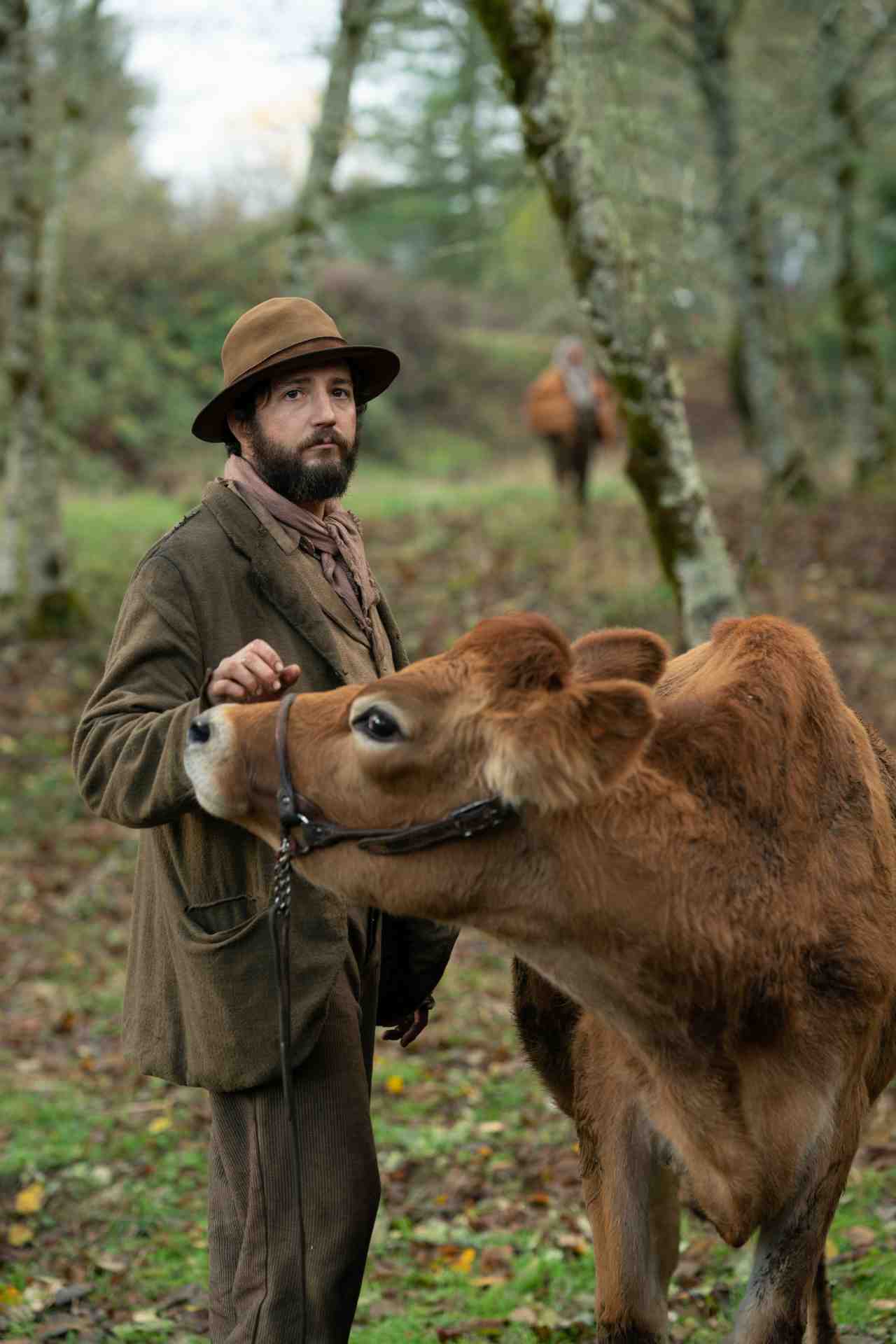 From this simple premise Reichardt constructs an interrogation of foundational Americana that recalls her earlier triumph Old Joy in its sensitive depiction of male friendship, yet is driven by a mounting suspense all its own.

The newly released clip offers a glimpse at the evocative tone and setting of the film as the eponymous cow is carefully transported upriver and brought ashore.

FIRST COW is a quietly suspenseful look at male friendship and the peculiar rhythms of rural life from one of the great modern American filmmakers.