We Need to Do Something (2021) Trailer – Directed by: Sean King O’Grady

On May 4th, Arrow Video will release Adam Stovall’s A Ghost Waits, a remarkable supernatural comedy romance which can best be described as Beetlejuice meets Ghost. Beautifully shot in gorgeous black-and-white, this indie film tells the story of a handyman, a haunted house, and the ghost he falls in love with (an absolutely brilliant performance from headliner MacLeod Andrews, star of The Siren).

An ingeniously unique and unpredictable combo of horror, humor and heart, A Ghost Waits is a DIY labor of love years in the making from first-time writer/director Adam Stovall and producer/star MacLeod Andrews. Tasked with renovating a neglected rental home, handyman Jack (MacLeod Andrews, They Look Like People, Doctor Sleep) quickly finds out why the tenants keep leaving in droves – this house is haunted. The ghost in question is Muriel (Natalie Walker), who is employed from beyond the veil to keep the home vacant. 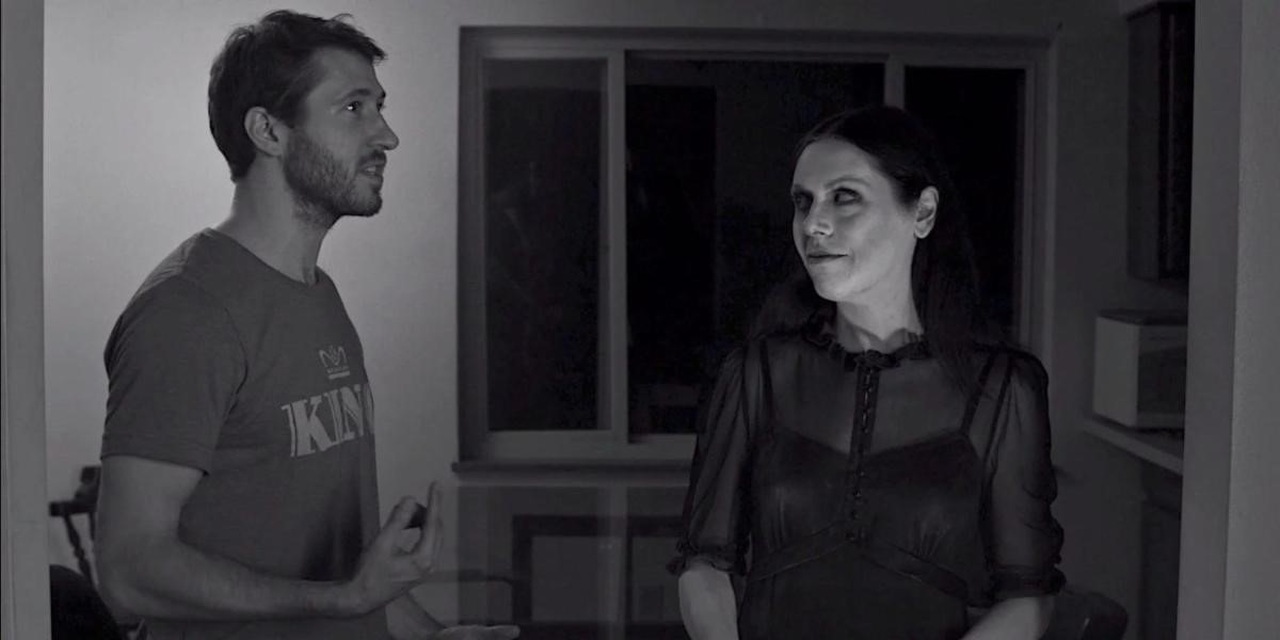 Against the odds, Jack and Muriel find they have a lot in common… pulse notwithstanding. Having found a kindred spirit in an otherwise lonely existence, they must fight for their newfound affection as pressure mounts for them each to fulfill their “cross-purposes”.

From its opening spectral assault to its achingly poignant conclusion, A Ghost Waits has shocked and surprised audiences around the world via the festival circuit… FrightFest, 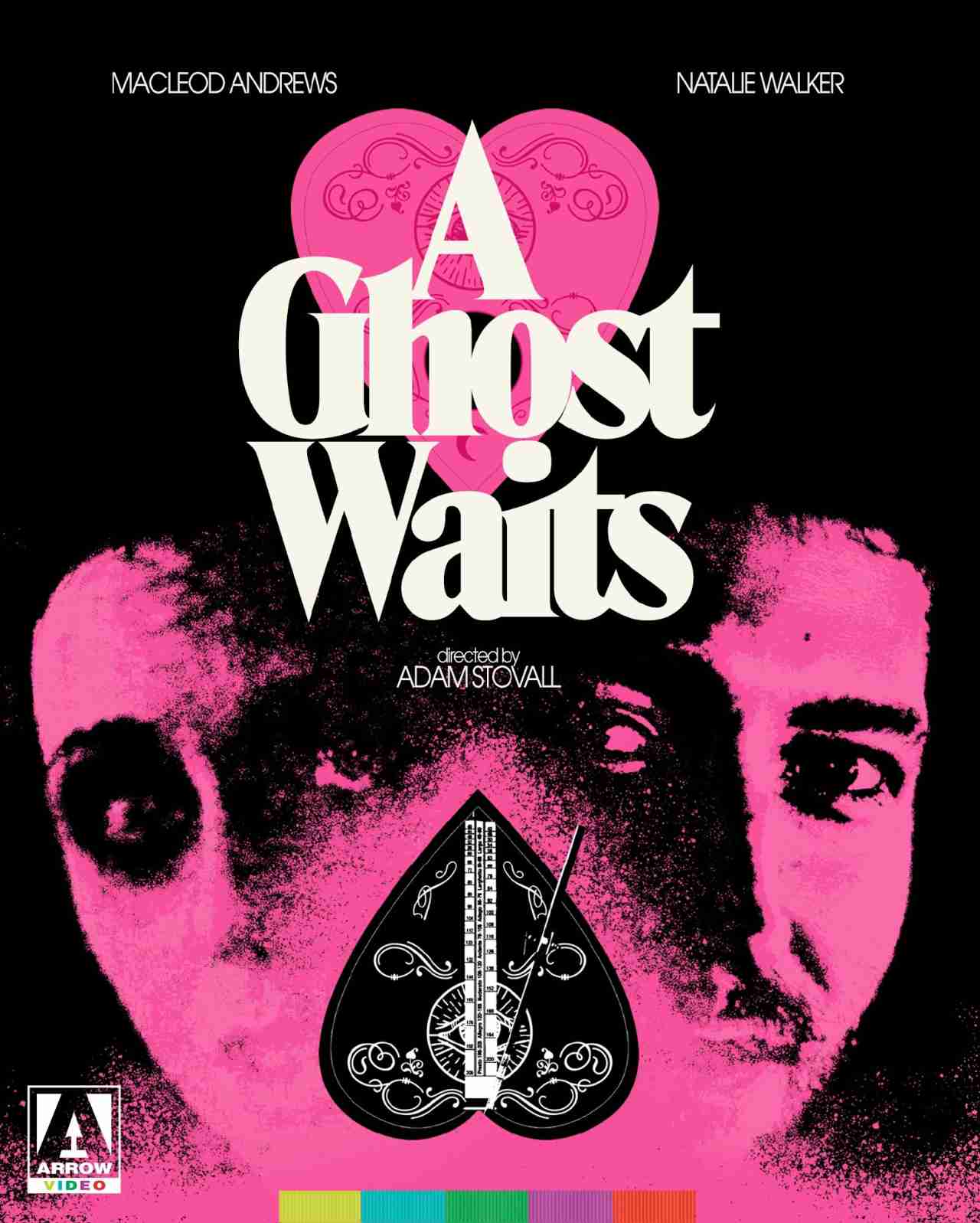 Famed critic Kim Newman declared the film to be “one of the strongest first features of recent years,” and Leslie Felperin of The Guardian gave it 4 stars and said it was “chock full of delightful narrative surprises, imaginative genre tweaks, and warming performances from its two leads.”