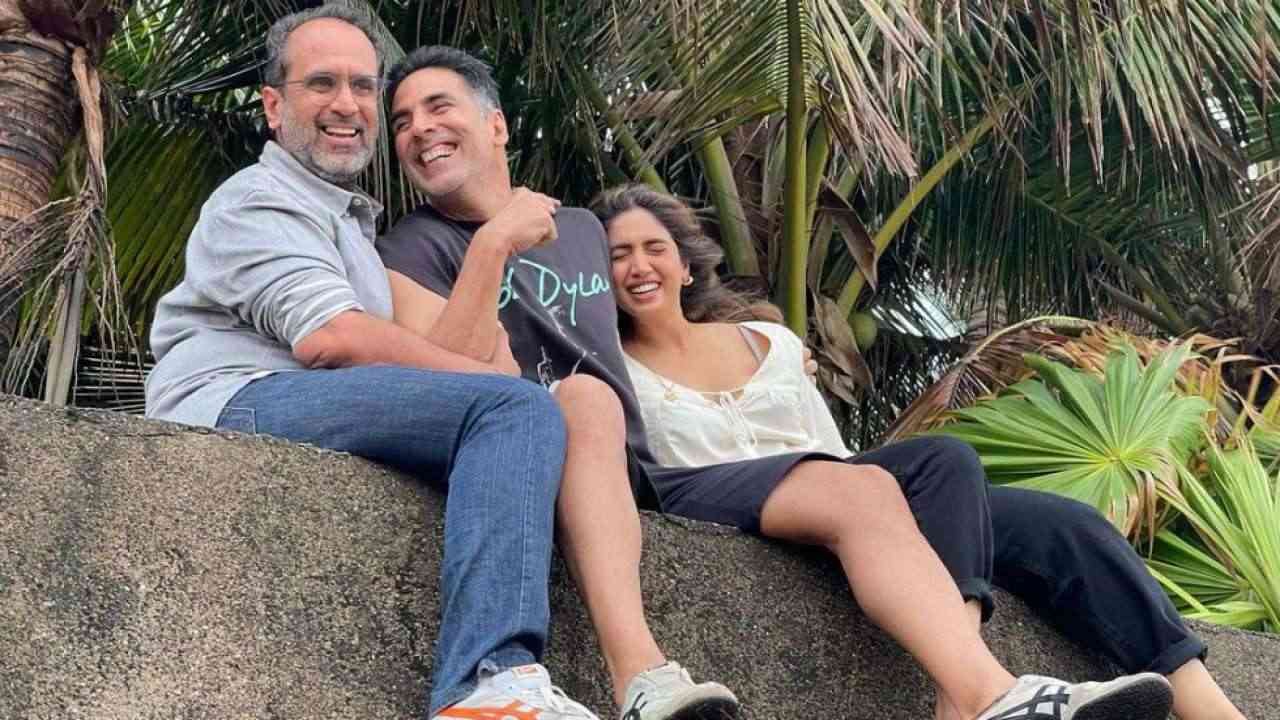 Fans who fell in love with the iconic duo of international megastar Akshay Kumar and Bhumi Pednekar for their on-screen pairing in Toilet: Ek Prem Katha will no doubt be excited by the news that both stars will reunite once again for the upcoming movie Rakshabandhan!

In what promises to be another success from renowned director, Aanand L. Rai, Rakshabandhan will see Akshay Kumar take on the lead role in what is being described as a special tale which celebrates “relationships in the most beautiful way”.

This will be the second time that Akshay Kumar has collaborated with Aanand, with their last projected, Atrangi Re, due to be released this year.

Akshay Kumar has driven fans crazy on social media once again as he told his 100M+ followers of his happiness of working alongside Bhumi Pednekar. He also shared a heart-warming image, showing the true friendship they share with one another.

He posted: “When you are happy, it shows. And indeed, we are…to have Bhumi Pednekar onboard #RakshaBandhan.” 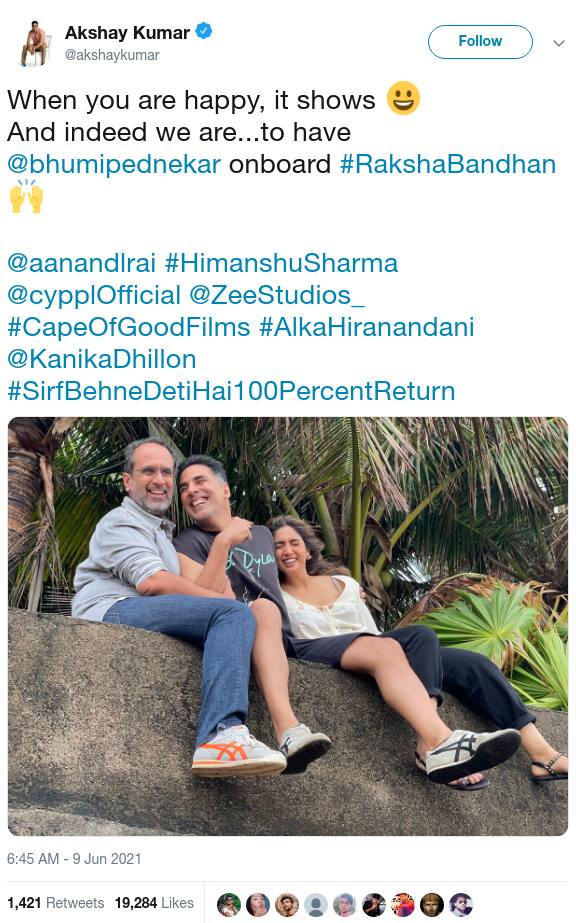 Akshay Kumar has continued to be one of the industry’s busiest men, with the A-Lister working tirelessly on a variety of films which are due for release throughout the year, which will certainly keep fans excited for his adventures.

This includes upcoming releases of highly anticipated films such as Sooryavanshi, Prithviraj and Bell Bottom.