When a down-on-his-luck Tony Tucker (Terry Stone, One Upon a Time in London) lands a job as a nightclub doorman after saving the owner’s grandson, he will do whatever it takes to rise to the top of the game. Teaming up with Essex heavyweight Bernard O’Mahoney (Vinnie Jones, Snatch, Lock Stock and Two Smoking Barrels) at the height of the 1980s rave scene, Tucker could do no wrong. 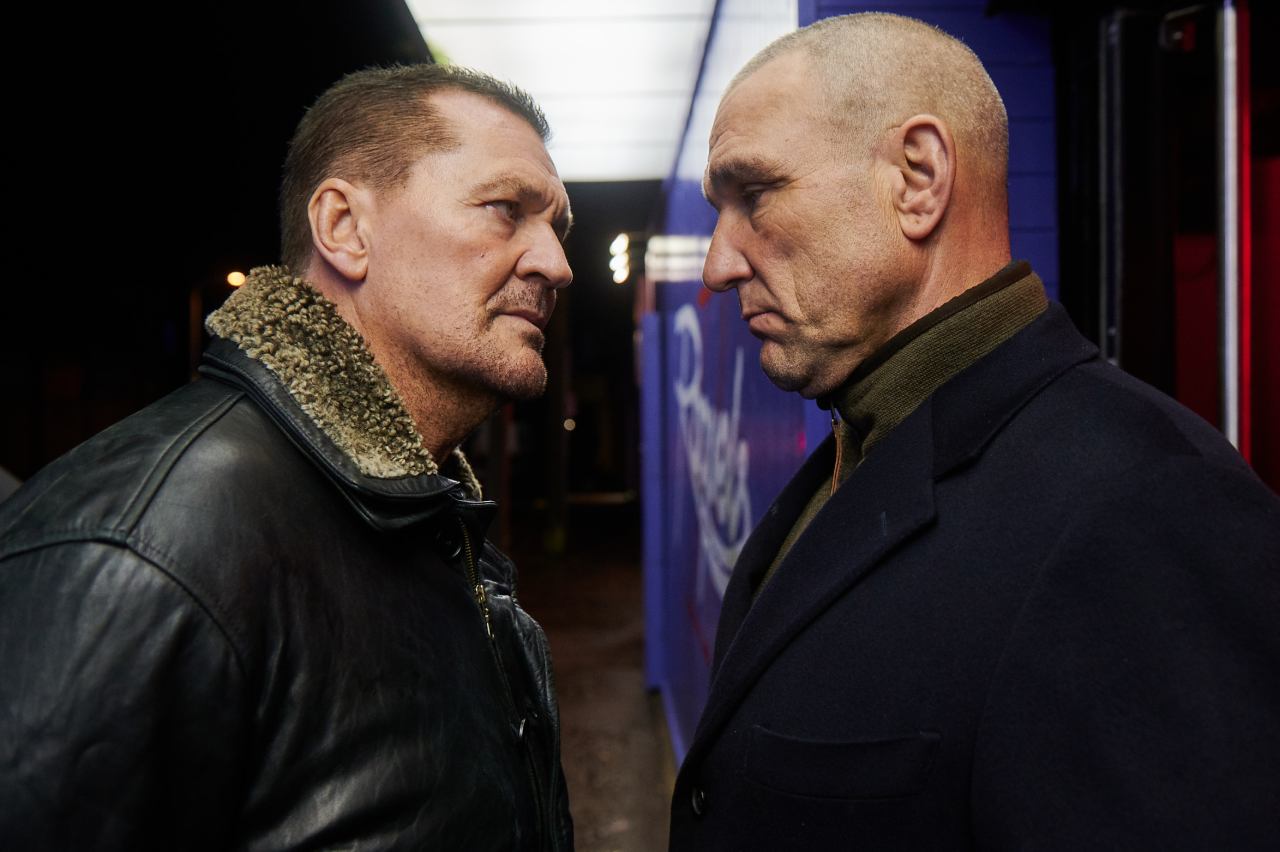 A voracious appetite for money, drugs, and a glamorous lifestyle soon develops, fueling his growingly audacious ventures and seeing him join forces with Pat Tate (Craig Fairbrass, Cliffhanger) and Craig Rolfe (Roland Manookian, Rocknrolla) to capitalise on the drug-boom.

Packed with fights,revenges, and explosions, the ultimate origin story brings Rise of the Footsoldier full circle, and tackles many of the franchise’s previously unanswered questions. Also starring Keith Allen (Kingsman: The Golden Circle) Rise of the Footsoldier: Origins was written and directed by Nick Nevern, with writing from Andrew Loveday.