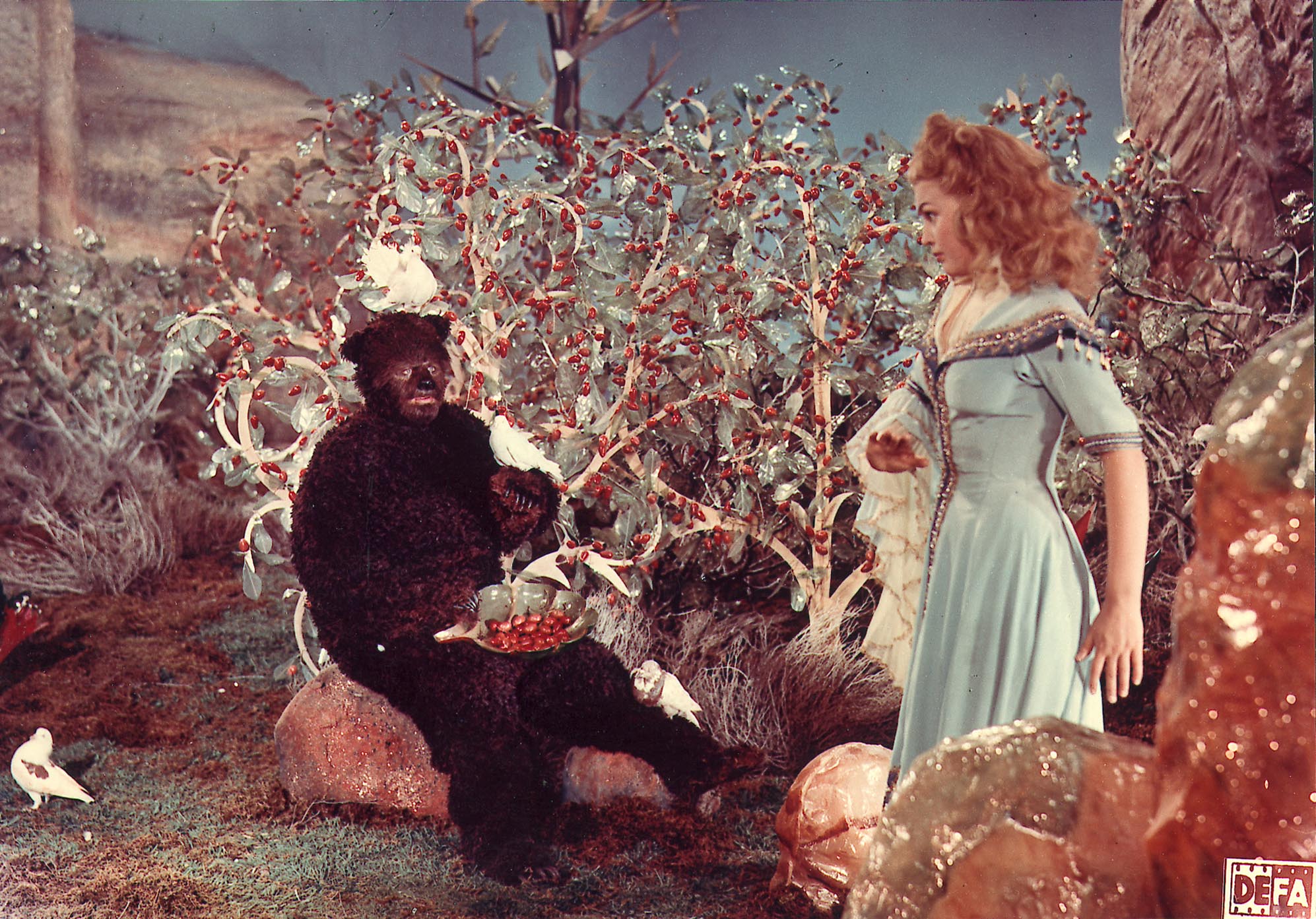 His quest leads him to a magical garden ruled by an evil dwarf, who allows the prince to take the tree on condition he wins the princess’ love before sunset. If he fails, the prince will be transformed into a bear!

Based on a story by The Brothers Grimm, fantasy masterpiece The Singing Ringing Tree was a sensation on its 1957 theatrical release in East Germany, which seared itself on the imaginations of a generation of UK youth after its BBC transmission in December 1964.