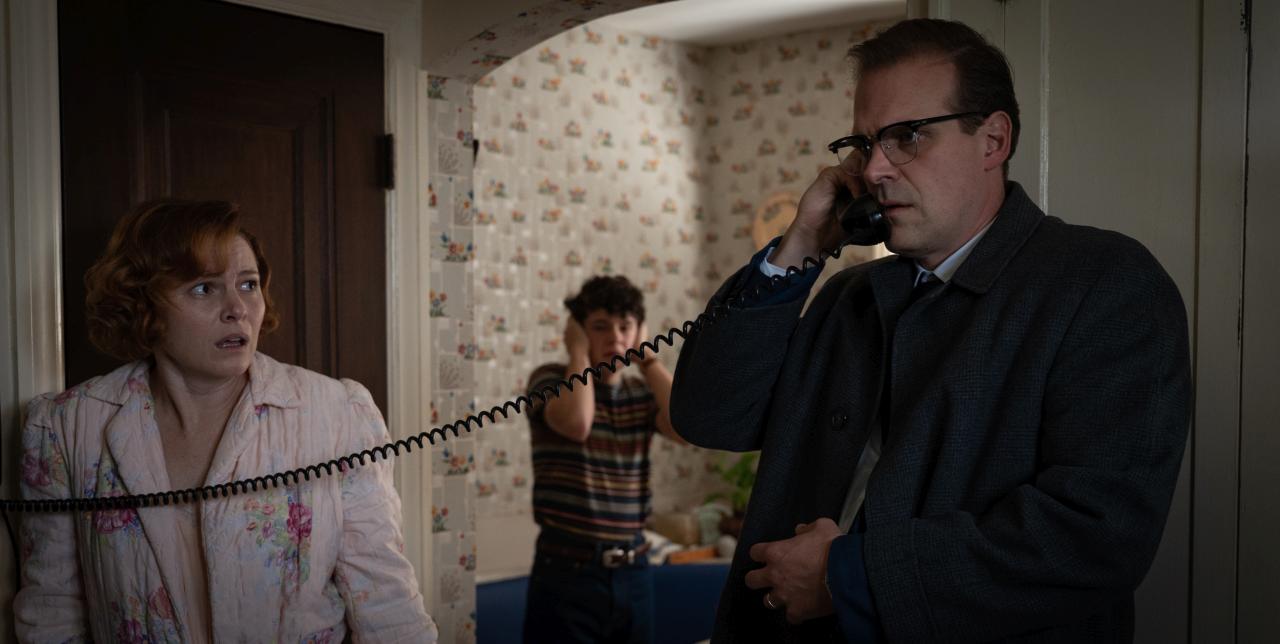 From director Steven Soderbergh comes No Sudden Move. Set in 1954 Detroit, No Sudden Move centers on a group of small-time criminals who are hired to steal what they think is a simple document. When their plan goes horribly wrong, their search for who hired them – and for what ultimate purpose – weaves them through all echelons of the race-torn, rapidly changing city. 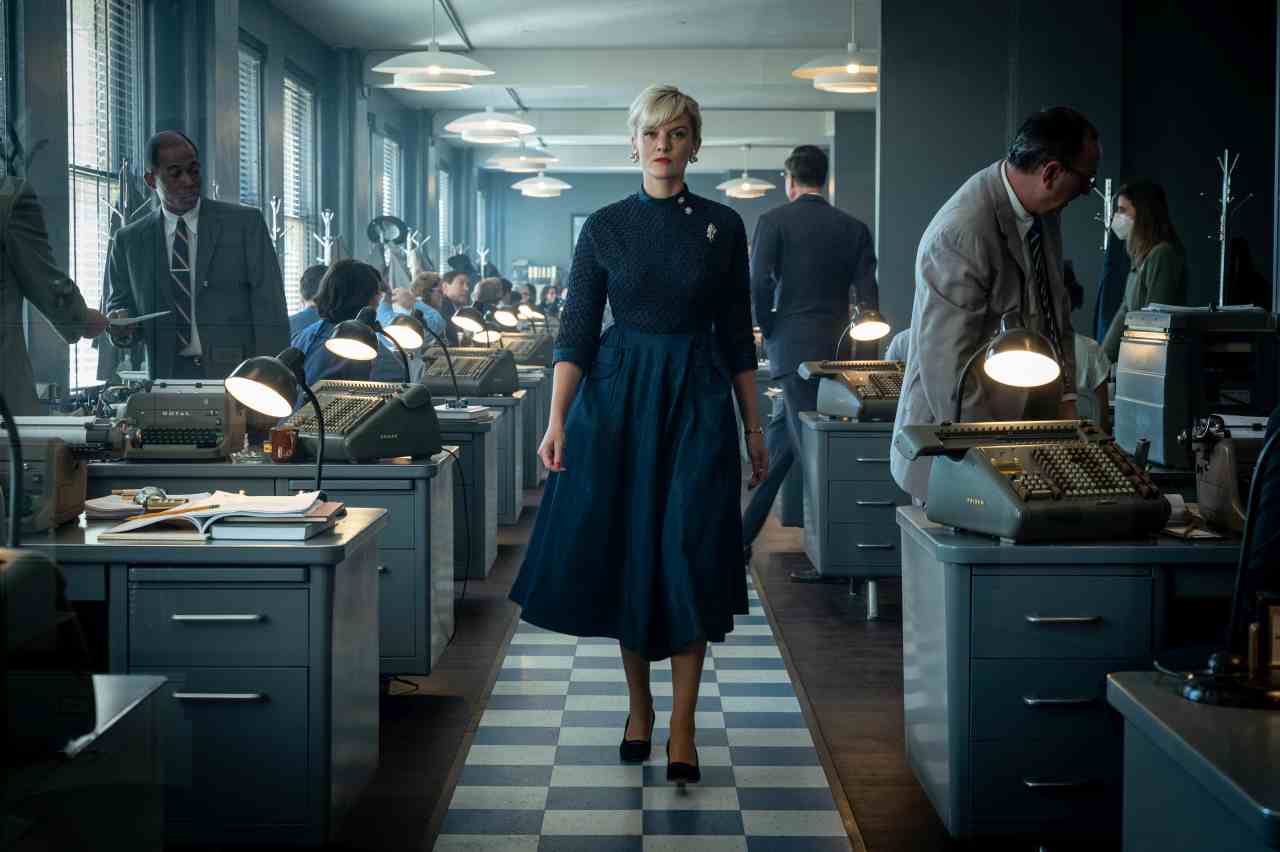 Curt Goynes (Cheadle) is down on his luck. Recently released from prison, Curt is dogged by a missing “code book” and his questionable history in the underbelly of Detroit’s African-American crime syndicate. Approached by a shady go-between known only as Jones (Fraser) to do a babysitting job on the family of a low-level auto executive, Matt Wertz (Harbour), Curt sees an opportunity to climb out of the hole he’s in. But it’s not that simple. Turns out, it’s a three-man job as Jones recruits two more petty criminals, Ronald Russo (Del Toro) and Charley Barnes (Culkin) to sit with Matt’s wife, Mary (Seimetz), and two kids (Jupe, Holt) in their middle-class neighborhood while Matt plays the unlucky pawn for Jones’s mysterious boss.

Everything that can go wrong does go wrong, leading Curt and Ronald through a maze of Detroit’s midcentury criminal elite vying for interest in an ever-growing scheme of complexity and danger involving competing figures of the local crime world, like Frank Capelli (Liotta), his wife Vanessa (Fox) and Aldrick Watkins (Duke), who is often mentioned but rarely seen. Their activity draws the attention of the State Police, in particular Detective Joe Finney (Hamm), who throws yet another monkey wrench in the works as he navigates the deceptions on both sides of the law, blurring the line between them. 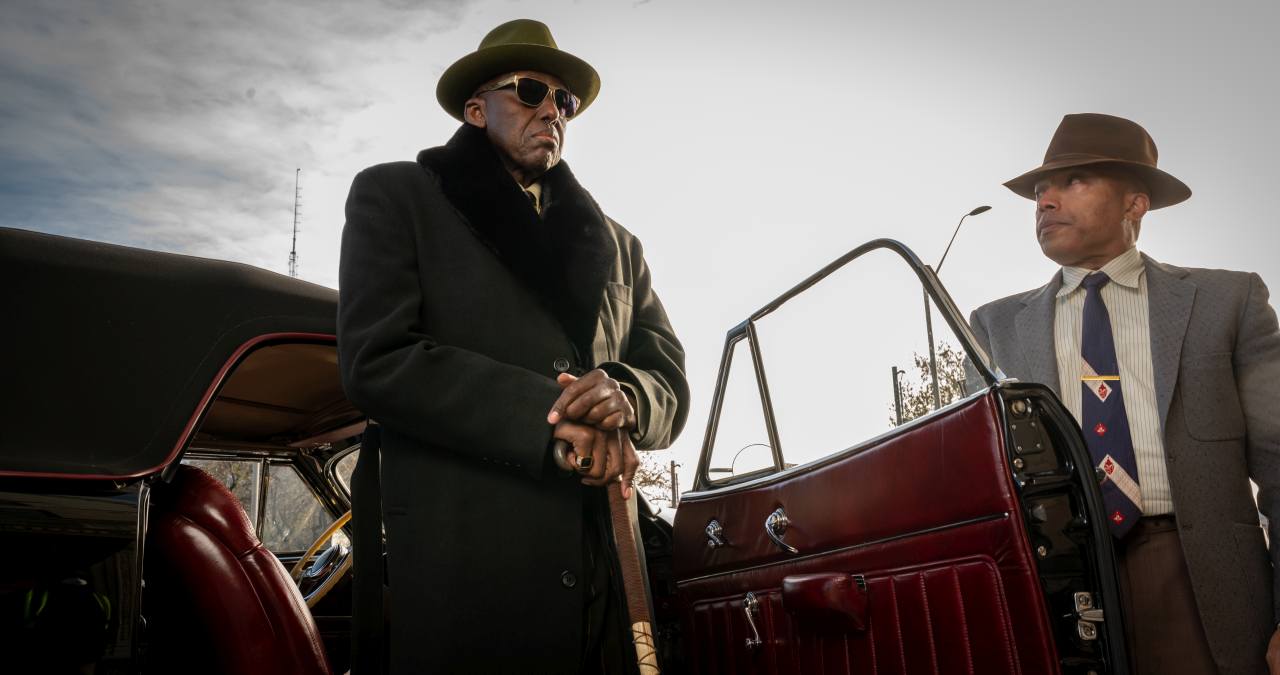 All of this over a piece of paper. Locked in a safe. But not the safe where it’s supposed to be. And the information on this document clearly has implications for a much broader conspiracy that entangles the myriad paper chasers in a web of double-crossing, deceit and shifting loyalties as everyone attempts to get in on the action in hopes of a mounting, monumental payday. And just like every high stakes game, there are winners and losers on both sides.

Soderbergh directed the film from a screenplay written by Ed Solomon and produced by Casey Silver, both of whom he collaborated with on his HBO series Mosaic. Julie M. Anderson executive produced.