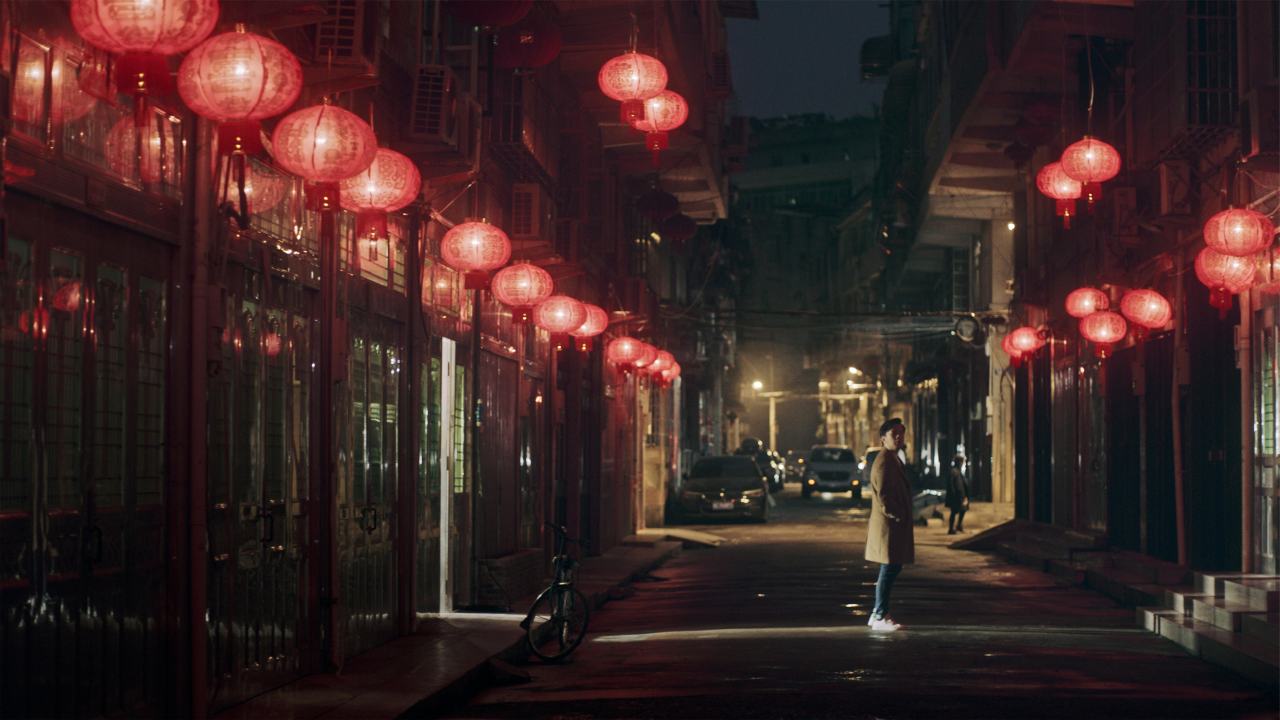 The Ca’ Foscari Short Film Festival reaches its eleventh edition, which will take place in a “widespread” manner throughout the city of Venice from the 6th to the 9th
of October, not only in its historical location Auditorium Santa Margherita, but also in different museums, art galleries and cultural institutions throughout both the islands of Venice and the mainland. 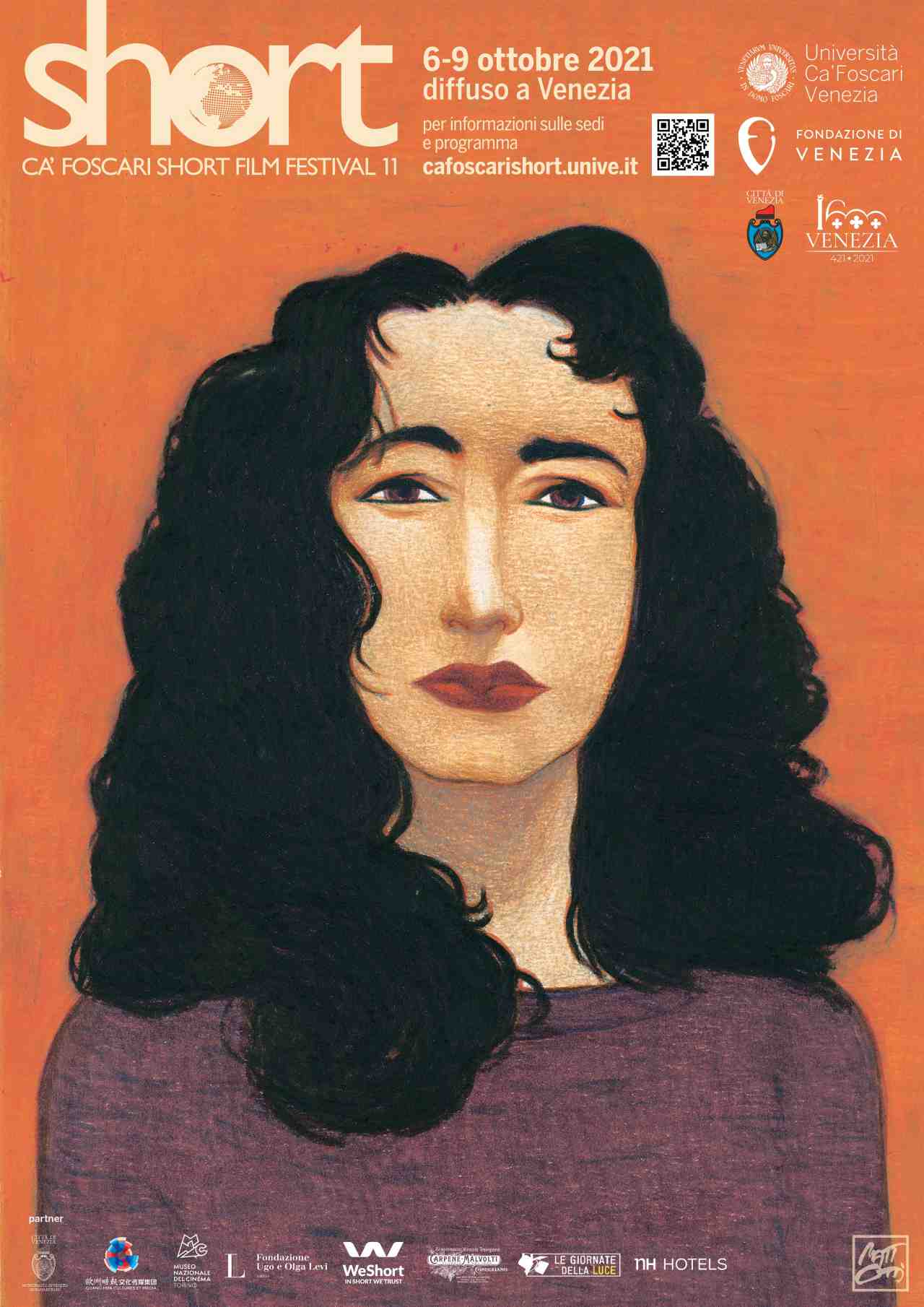 The festival is also the first of its kind in all of Europe, organized and managed fully and exclusively by a university; designed by the new generation, for the new generation.
The event consists in various special programmes, important guests, and of course, the main course: the International Competition, with the best short films made by students at film schools and universities from all over the world. The stars of the festival, in fact, are the 30 top short films selected from 2500 competitors from around the world. Thanks to them, the Short Film Festival will present a high-level competition, ranging from genres and film traditions from over twenty countries. 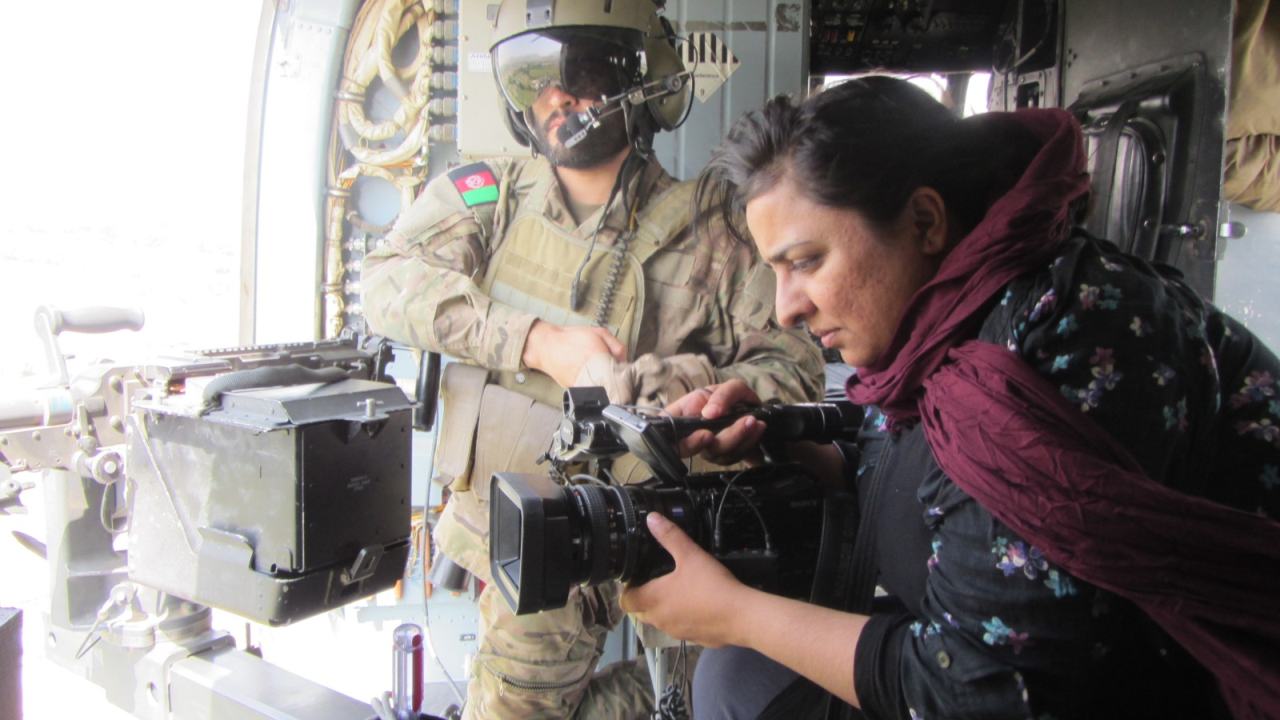 The main theme for this year’s festival is women: not only do they make up almost half of the film authors and directors in the International Competition, but above all most of the shorts focus on female protagonists who do not accept the fate that society would wish for them, and fight back, choosing their own personal battles, even at the cost of great sacrifices or facing many dangers. One of the top 30 contenders is of a student from the United Kingdom, the Portuguese Vasco Alexandre, and his short film perfectly encapsulates this theme. The title is “Yard Kings”, and the protagonist is Ellie, a small 9-year-old girl, who lives with her mom and the mom’s abusive boyfriend in his trailer. Ellie seems to escape her harsh reality by spending her time in a nearby junkyard, with her friend Pete. In
this yard, the two children have created their new perfect home, just for themselves. One night, after witnessing a particularly terrible abusive episode from her mom’s partner, she decides to go home and deal with her stepfather, once and for all. The short film shows her determination to do anything to save her mom and build her a home where they both can be happy and safe. 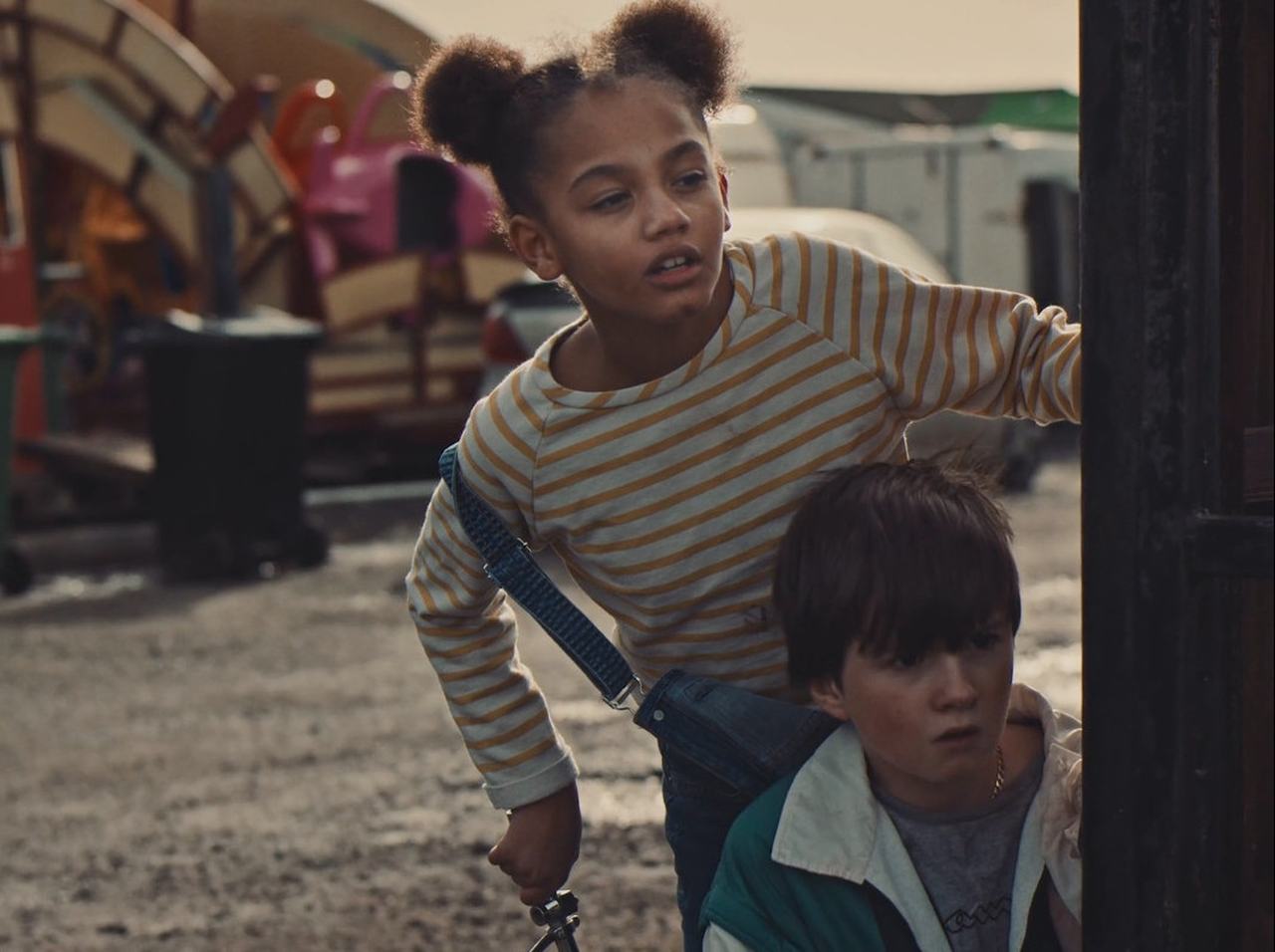 The film’s director and creator, Vasco Alexandre, was born in Lisbon in 1993. He studied
communication in media in highschool, the EPCI of Lisbon, and then went to the CEU San Pablo University in Madrid, where he studied marketing. In 2017 he moved to London to study film at the University of Middlesex, where he won the Royal Television Society Award with his graduation film that he wrote and directed, Yard Kings. In 2021 he moved to Edinburgh, as one of the four nominees for the MA programme at the Scottish Screen Academy. The jury of the International Competition is, as is tradition, formed by three big names in the cinematic world. 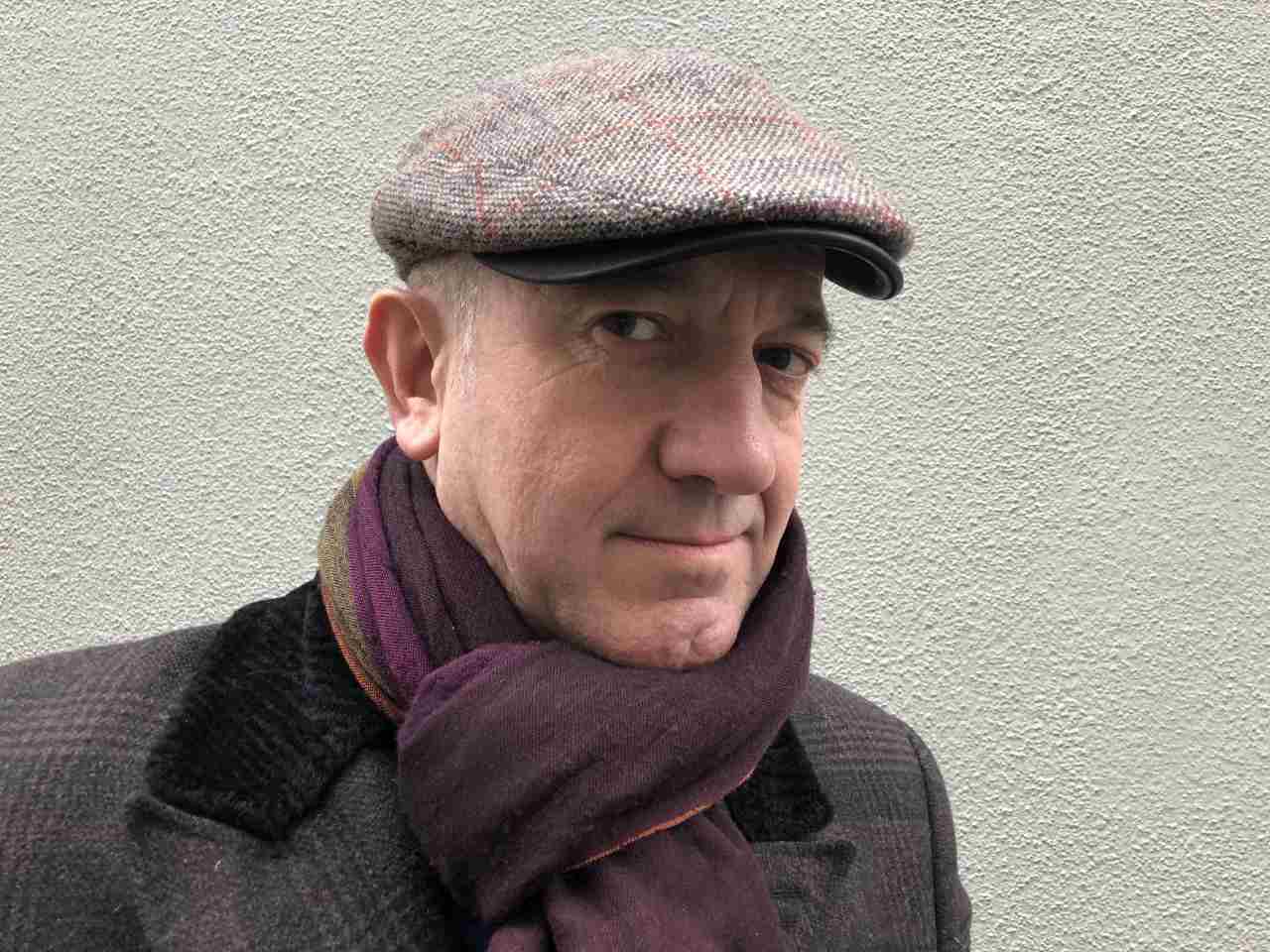 The first member of the jury is the writer and director Philippe Claudel, author of the famous novel Les Âmes grises, which inspired a film with the same name. He is also a screenwriter, essayist and director of four feature films, starting with Ti amerò semper (2008). The next juror is the American animator Tony Grillo, author of over 100 animated works, commercials and short films as producer and director. He has collaborated with major brands such as Disney and The Simpsons, and also with important personalities of the cinema such as Tim Burton and Adam Sandler. The final member of the jury is the Italian director and planner Laura Aimone, whose short film Il carnevale della vita showcases her debut behind the camera, alongside a long experience in the organization of the most important international festivals, from Venice to Berlin.

As aforementioned, alongside the International Competition, many interesting special programmes will be taking place during the event. A couple eye-catching ones include the return of the Japanese cult filmmaker Tsukamoto Shin’ya to Ca’ Foscari, after ten years since his animated promo that he created for the university’s cinematic activities. He will be hosting a masterclass, where he will remember his legendary career, starting from his first cult film Tetsuo up to his most recent Killing. The new collaboration with WeShort (a streaming platform dedicated to short films) will also be celebrated, including a screening of On Silent by Gabriele Paoli, introduced directly by the main interpreter Jun
Ichikawa on stage and remotely by the Oscar nominee for make-up, Vittorio Sodano. The audience will also see the Oscar-winning short Skin by Gun, directed by Guy Nattiv.

The two side competitions have also been confirmed, with the fifth edition of the Music Video Competition dedicated to music videos made by students of Italian and international universities or film schools. The “Olga Brunner Levi” Award, organized in collaboration with Fondazione Ugo and Olga Levi, reaches its eighth edition and is dedicated to the theme of women in music, with shorts made by high school students from all over the world. Four finalists have been selected this year and come from Iran, Australia, Great Britain and Russia. Finally, the festival will end again with a final show that will accompany the awarding of the winners. For the eleventh edition, the show will consist of an augmented reality performance dedicated to cinema by the artist/animator Igor Imhoff.

15+ Of The Most Beautiful Cinemas Around The World