On 15 May 1959, the announcement of the major prizes at Cannes heralded the start of a new era when The 400 Blows, the directorial debut of 27-year-old François Truffaut, carried off the award for Best Director.

The most autobiographical of Truffaut’s films, The 400 Blows follows a few months in the life of 12-year-old Antoine Doinel (Jean-Pierre Léaud) who, misunderstood and mistreated by his neglectful parents and repressive schoolteachers, seeks refuge in truancy, petty crime, and the cinema. The film’s French title actually means ‘raising hell’, and Antoine’s rebellion against rigid social norms, breaking out from the confinement of stifling classrooms or his parents’ cramped flat, is exhilaratingly captured in Henri Decaë’s lyrical location shooting on the streets of Paris. 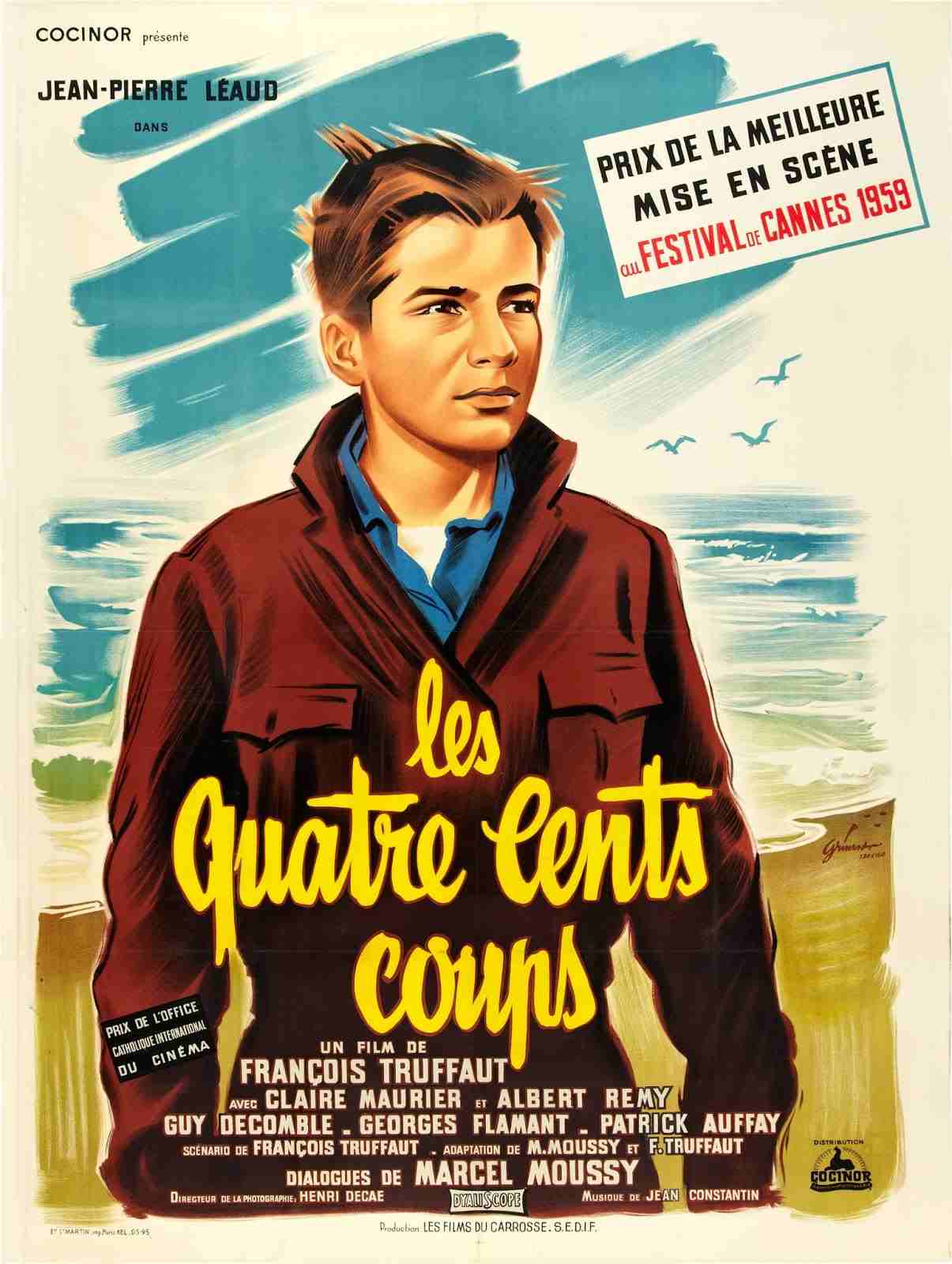 The 400 Blows was released to worldwide acclaim, scoring a huge critical success in New York where it opened in December 1959 and in London on its release the following March. Fifty years on, the film that launched the French New Wave is universally regarded as one of the all-time great coming-of-age movies.