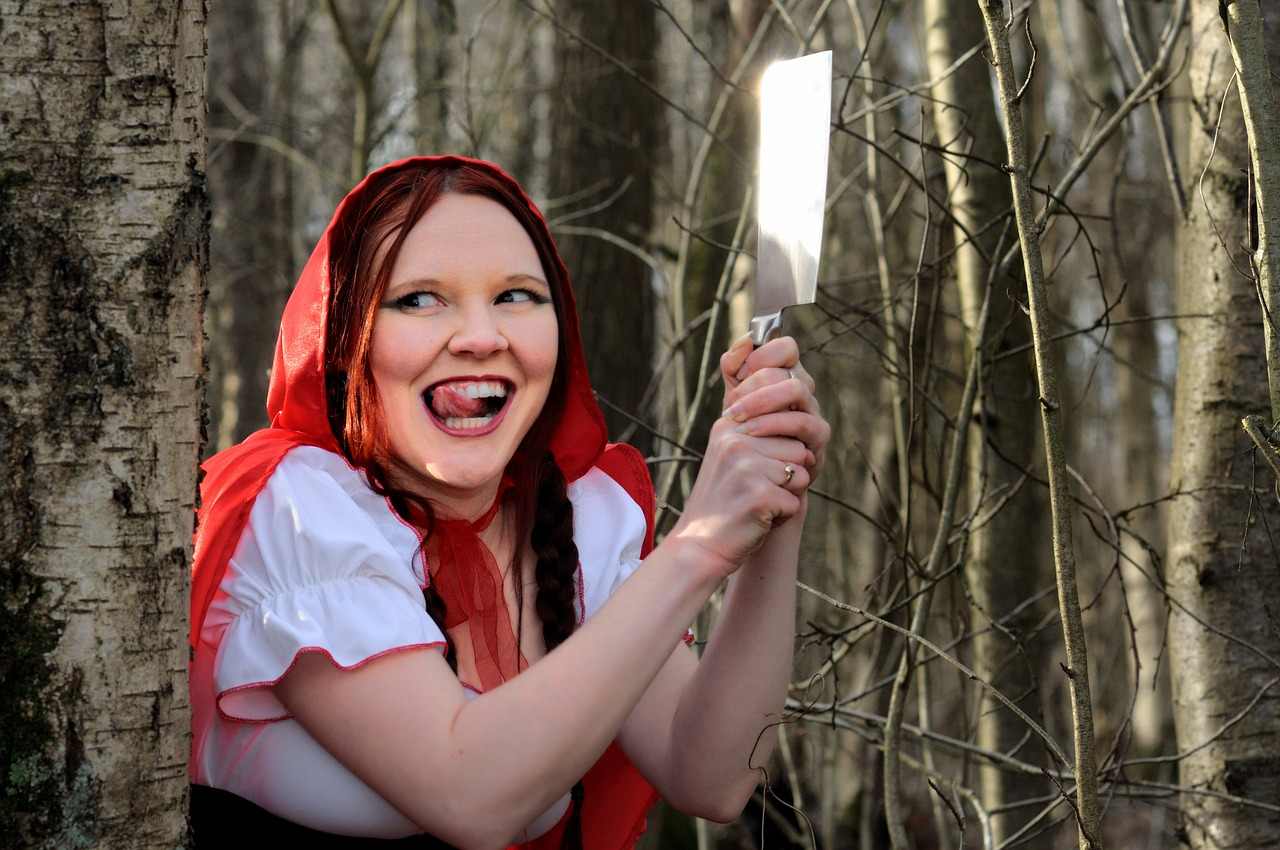 I know remakes/reboots get a bad rep. However, there have been times where they were good and even better than the original. What’s your favorite remake and the worst? A few of mine is below.

Storyline: In a violent, futuristic city where the police have the authority to act as judge, jury and executioner, a cop teams with a trainee to take down a gang that deals the reality-altering drug, SLO-MO. – Imdb.com

Evil Dead (2013) – Not better than the original but it was very well done. The campiness of the original makes it really unique.

Storyline: Five friends head to a remote cabin, where the discovery of a Book of the Dead leads them to unwittingly summon up demons living in the nearby woods. – Imdb.com 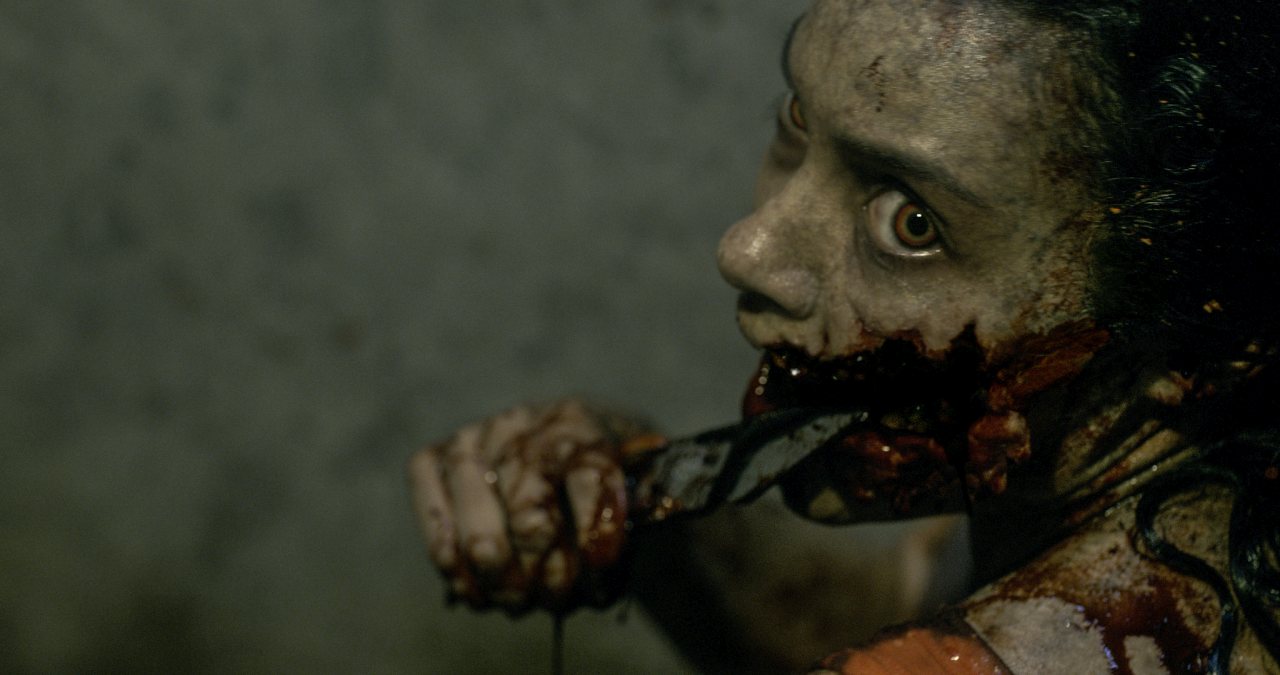 The Birdcage (1996) – This is one of Robin Williams best performances.

Storyline: A gay cabaret owner and his drag queen companion agree to put up a false straight front so that their son can introduce them to his fiancée’s right-wing moralistic parents. – Imdb.com 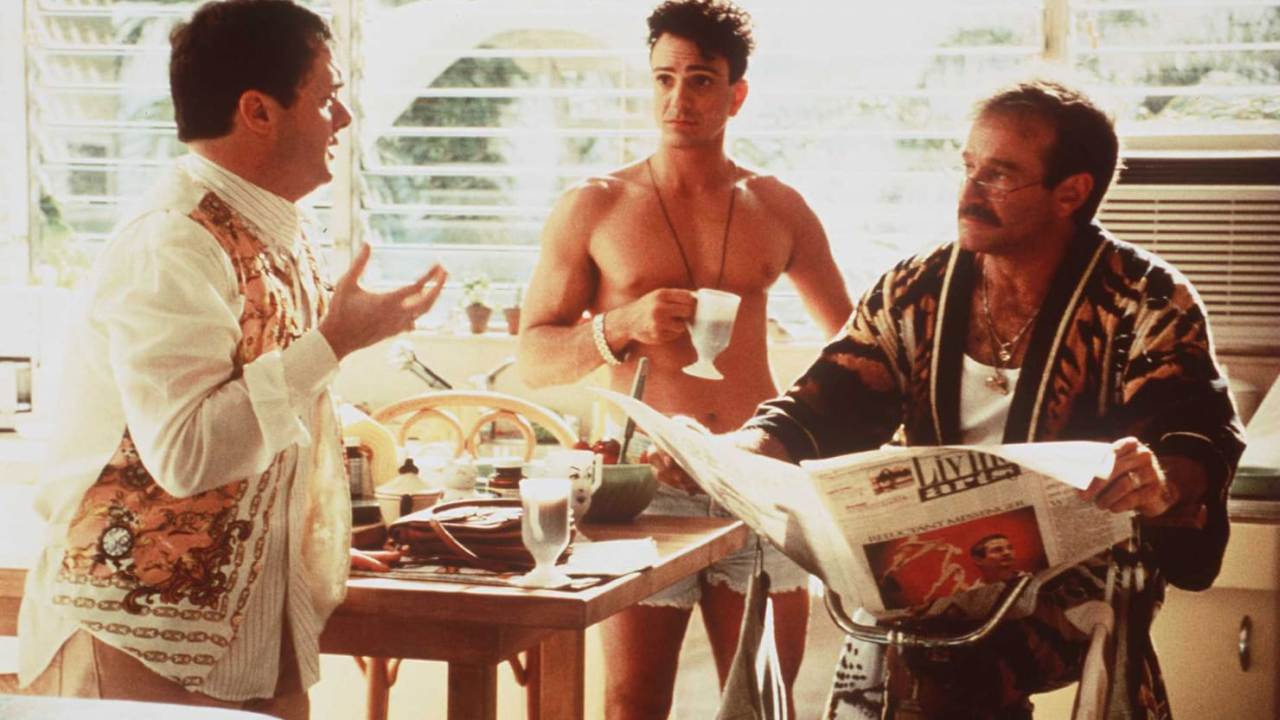 Storyline: A group of female students is stalked by a stranger during their Christmas break. That is until the young sorority pledges discover that the killer is part of an underground college conspiracy. – Imdb.com 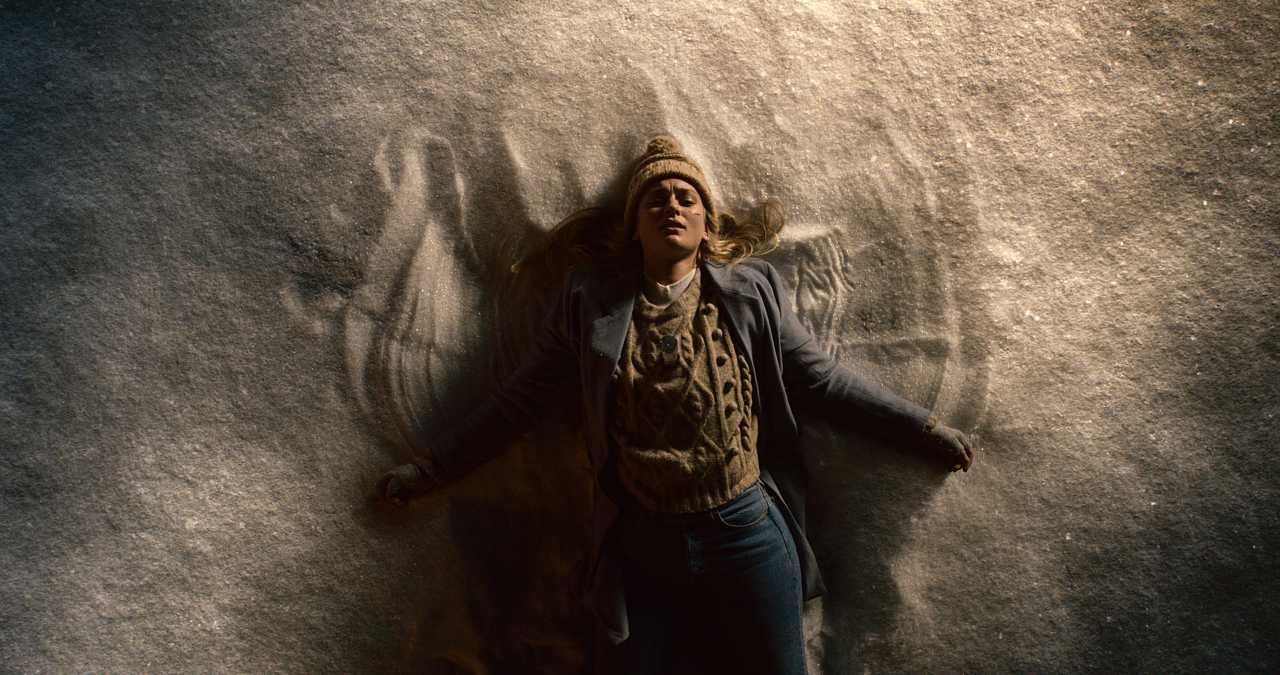 The Hustle (2019) – I like Anne Hathaway and tolerate Rebel Wilson, but this was just unfunny. A remake of Dirty Rotten Scoundrels (1988).

Storyline: Two con women – one low rent and the other high class – team up to take down the men who have wronged them. – Imdb.com 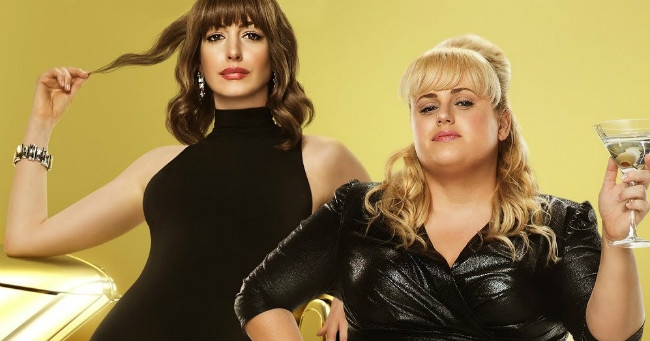 Death at a Funeral (2010) – I don’t hate this one, just thought it was unnecessary. It is a great example of wasting a really good cast. It remain pretty faithful to the British one from 2007.

Storyline: A funeral ceremony turns into a debacle of exposed family secrets and misplaced bodies. – Imdb.com 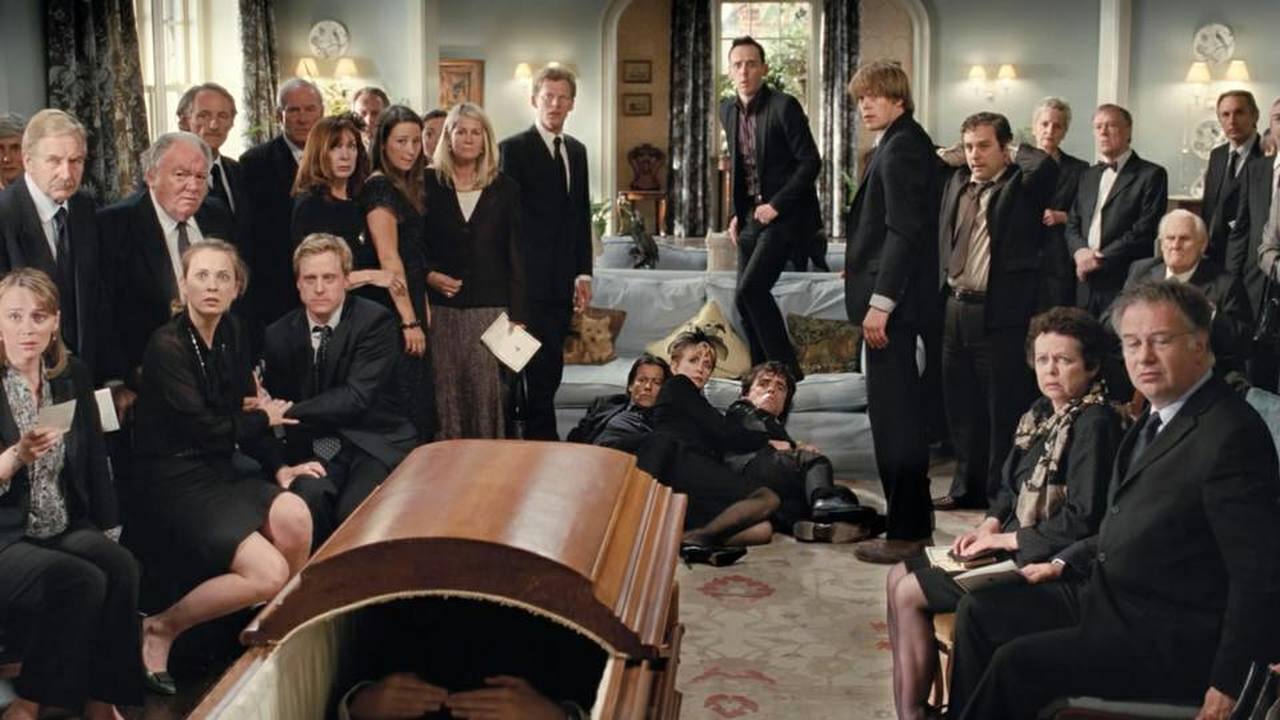