Oscar-nominee Michael Shannon stars in inspirational sports drama Heart of Champions, from the producer of All is Lost and also featuring Alexander Ludwig (Vikings) and Charles Melton (Riverdale). After finishing last in the national championship, a college rowing team descends into turmoil and constant infighting between team leaders. 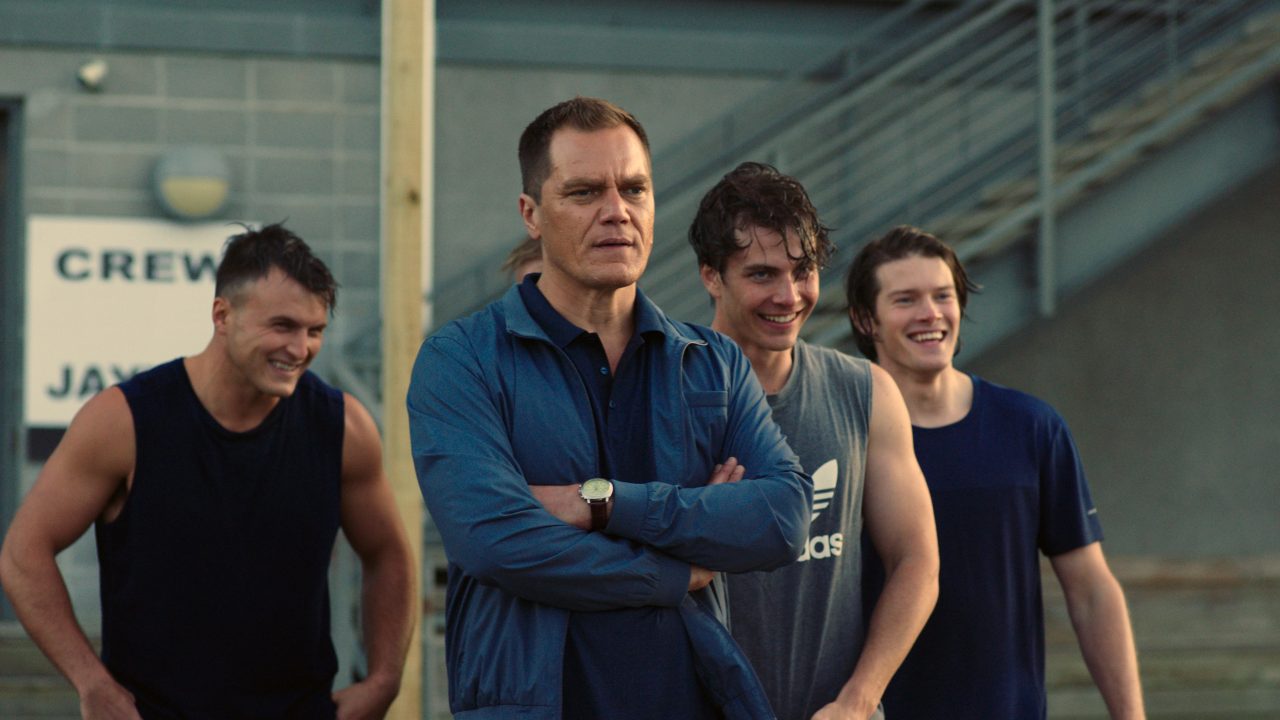 A tough Army veteran, Coach Murphy (Michael Shannon), arrives at the start of the new season to transform the status quo and unlock their true potential.

Using his experience and unconventional methods to help them overcome petty rivalries and personal challenges, Coach Murphy must inspire these young men to learn what it takes to be a team before they can be champions. Heart of Champions was directed by Michael Mailer.